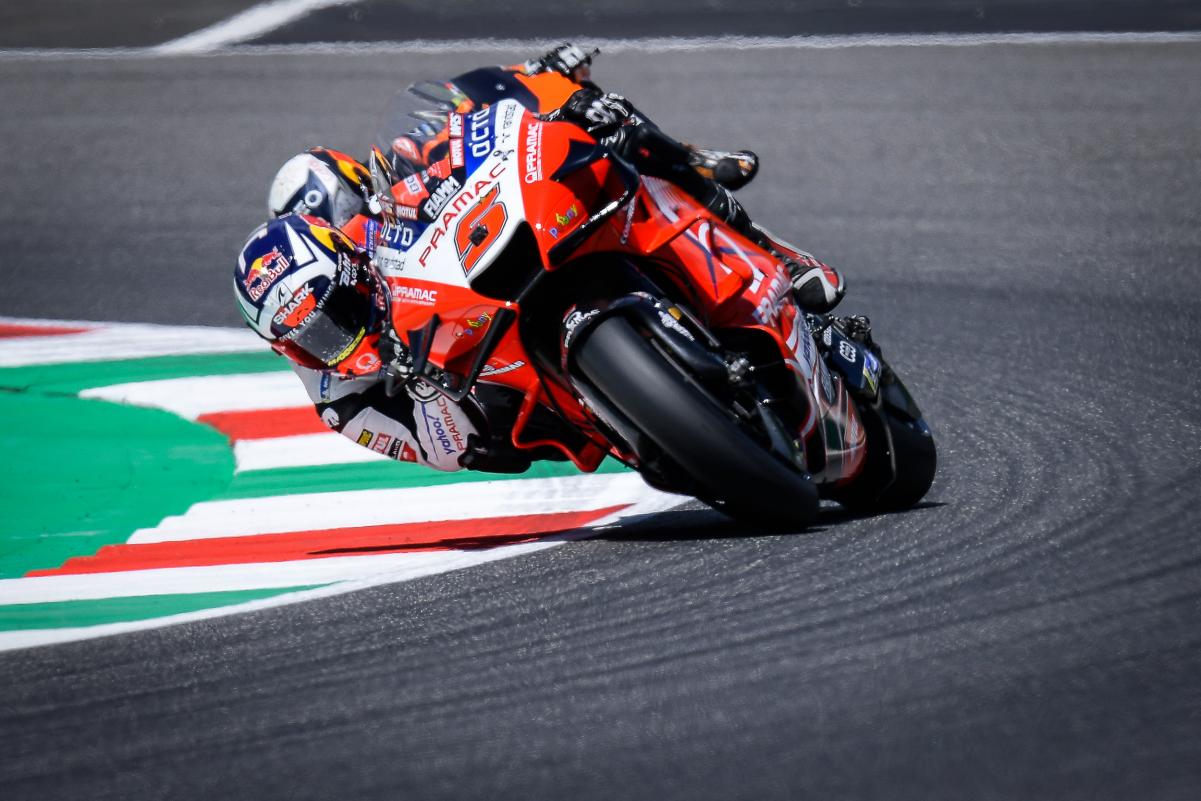 Pramac Racing will take an unchanged line-up into the 2022 MotoGP season after confirming that Johann Zarco will remain in the squad.

As is the norm for Pramac, the Frenchman and rookie team-mate Jorge Martin will continue to be directly contracted to Ducati, and both will get the Desmosedici GP22 motorcycle next year.

Zarco’s services were finally secured by Ducati in the 2019 post-season after his mid-year departure from Red Bull KTM Factory Racing and a brief stint as an injury replacement at Idemitsu Honda LCR.

His first campaign in the Bologna ranks was with Esponsorama Racing, before being bumped up to Pramac when Jack Miller and Francesco Bagnaia were promoted to the factory squad.

Despite riding an older Ducati, Zarco scored a pole and a podium with Esponsorama, and the 30-year-old currently sits second in the championship with three second placings to his name in 2021.

Martin, who is in the first year of a two-year contract, returns to action this weekend in Catalunya after sustaining fractures in a practice crash at Portimao.

The 23-year-old Spaniard had qualified on pole for just his second MotoGP race and went on to finish third in that, the Doha Grand Prix, but has missed the last four of the season due to injury.

“We are very satisfied to be able to continue on this ‘project’ with Johann and Jorge, two boys with whom we get along very well and with whom we are reaching excellent results,” said Pramac team principal Paolo Campinoti.

“Both Ducati and ourselves firmly believe in their abilities; we couldn’t be happier.”

“For this reason, together with Paolo Campinoti and Francesco Guidotti [Pramac team manager], we have decided to proceed with them into 2022.

“We will put at the disposition of both, the official bikes for next season as well. We are certain that they will provide us with many satisfactions.”

Ducati confirmed ahead of last weekend’s Italian Grand Prix that it had renewed Pramac Racing until the end of 2024, while both Miller and Bagnaia are now tied to the factory team for 2022.

The Bologna marque also in the frame to bring onboard Valentino Rossi’s Team VR46 and current Aprilia factory squad Gresini Racing next year, which would take it back to a presence of eight bikes on the grid on a full-time basis.