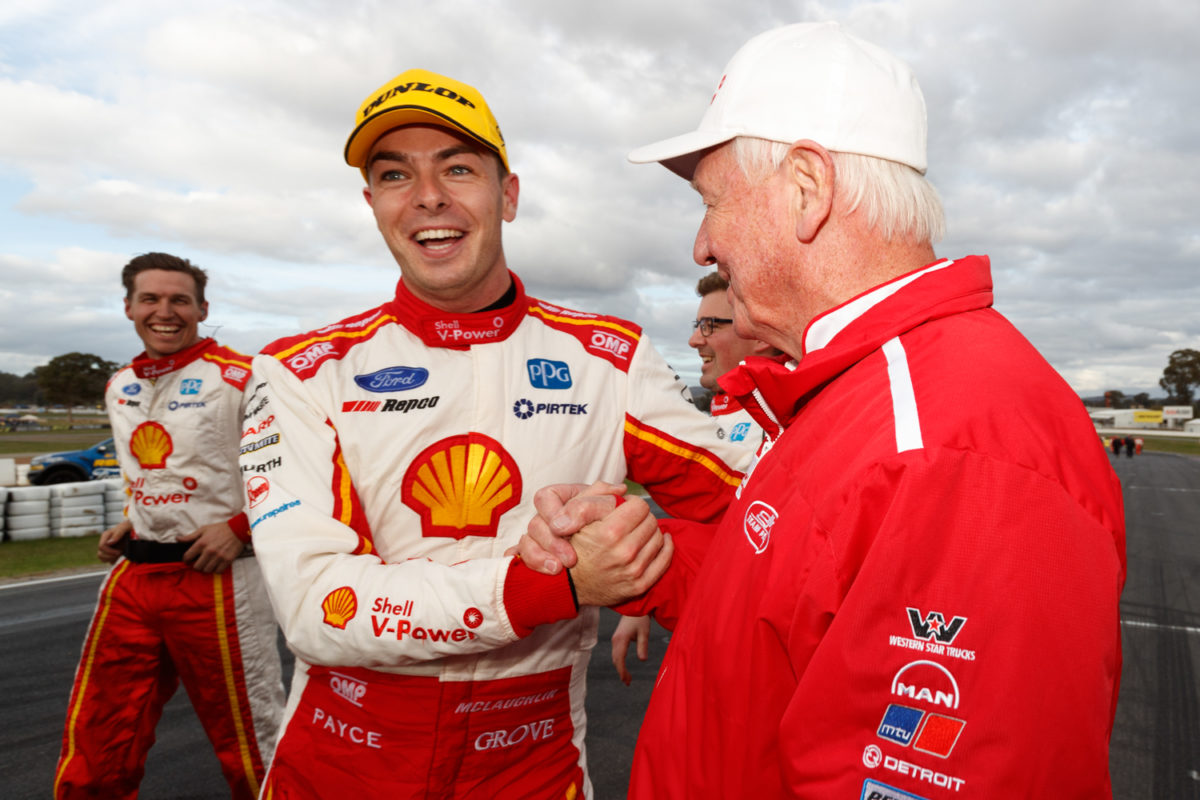 Dick Johnson has hailed the efforts of Scott McLaughlin, who he believes was on for a top 10 finish on his Indianapolis 500 debut earlier this week.

McLaughlin drove for just two teams in the Repco Supercars Championship full-time, those being Garry Rogers Motorsport and DJR Team Penske, as it was then known.

The New Zealander won three successive drivers’ championships from 2018 to 2020, and claimed the 2019 Bathurst 1000 with Alexandre Premat.

When Team Penske pulled out of Supercars at the end of last year, they took McLaughlin with them to the United States to compete full-time in the IndyCar Series.

Already the 27-year-old has made waves, finishing second on his oval debut at Texas Motor Speedway last month.

McLaughlin’s maiden Indianapolis 500 campaign resulted in a 20th place finish from 17th on the grid, a drive-through penalty for exceeding the pit lane speed limit ultimately putting paid to a possible top 10 finish.

Nevertheless, Johnson said he was buoyed by McLaughlin’s showing.

“I texted him backwards and forwards quite a bit because he was beating himself up a bit about obviously getting into the pits and all that sort of drama.

“I said, ‘Mate, just focus on where you’re going. Don’t worry about what’s happened. You can’t change that. Just put your head down, because like I keep telling you, from looking backwards all you get is a sore neck anyway’.

“I think quite candidly, I said, ‘Mate, your turn will come and given the way that you’ve been going, it’s probably going to be sooner rather than later’.

“At the end of the day, had he not had that little mishap coming into the pits, which, mind you, he managed to pull off one of the best saves he’s ever had, I believe that he would have been around about seventh,” he added. 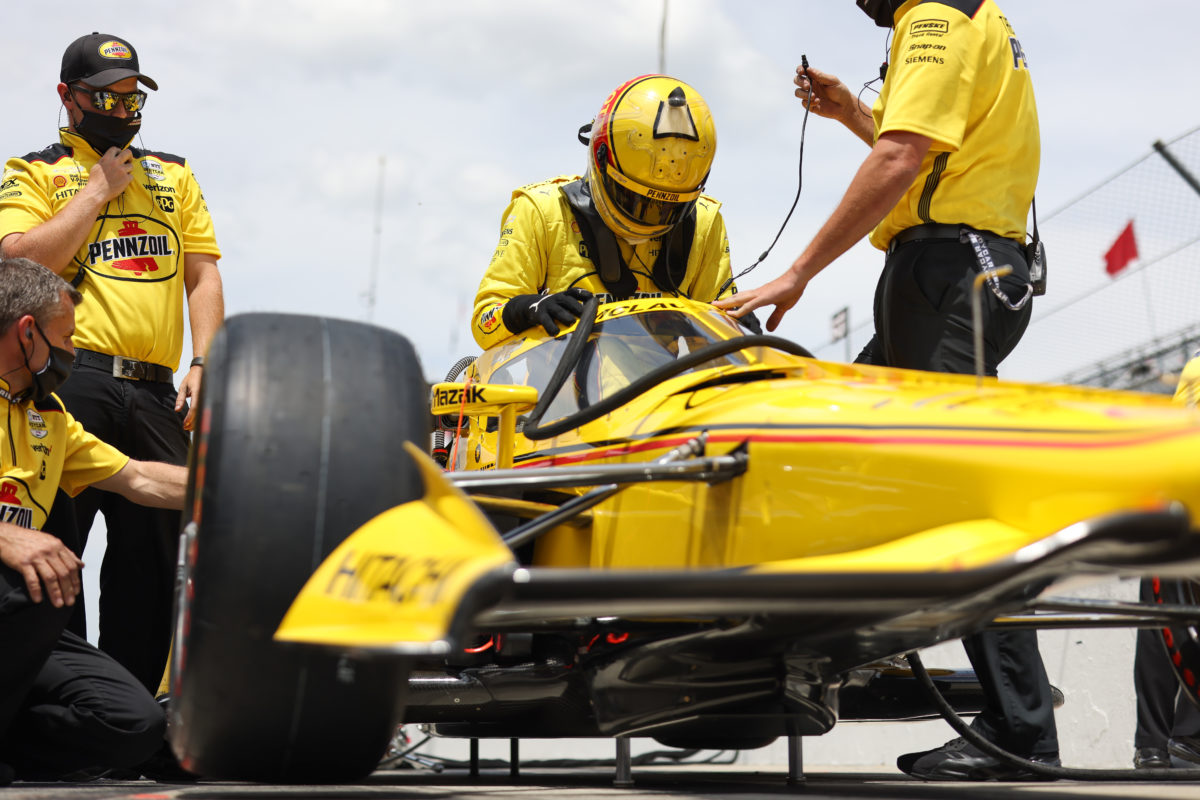 “He was certainly running with the top guys all the time. Experience on those things means an awful lot. He’s the least experienced of anyone there by a long way.”

Johnson has experience of his own in the United States having raced in the top-flight NASCAR Cup Series in the late 1980s.

Having witnessed the cutthroat nature of the business, Johnson said he’s stoked to see McLaughlin fare so well so early on.

That, Johnson said, bodes well for the future of his IndyCar Series career.

“The thing is, it’s a bloody tough gig over there,” Johnson explained.

“To do as well as he has done, his second race on a bloody oval, holy guacamole, he’s surprising a lot of people. There’s a few of his team-mates who must be a bit anxious as well.

“I always get nervous because I know what those ovals are like. They’re quite a bit different. Especially when you’re travelling at 230mph. Things happen pretty damn quick.

“I think the way he sort of built himself into it, I think he’s certainly more than covered all of their expectations, from a Penske point of view.

“I think they’ve got high expectations of where he’s going to end up.”

McLaughlin’s next outing will take place at the Belle Isle Street Circuit for the Detroit Grand Prix across June 12-13.