Ferrari not expecting another Monaco miracle

Ferrari not expecting another Monaco miracle 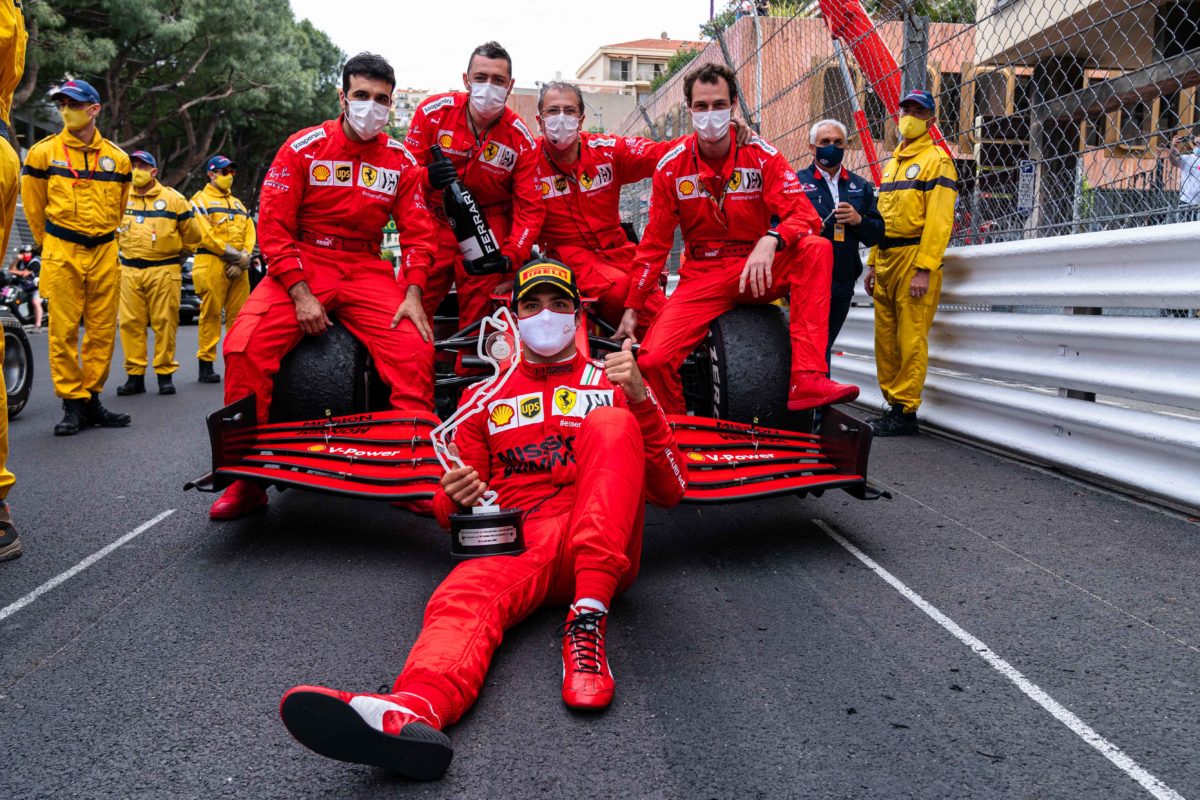 Ferrari does not expect a repeat of the form it displayed over the course of the Formula 1 Monaco Grand Prix in Azerbaijan this weekend.

In Monaco, Charles Leclerc qualified on pole and Carlos Sainz raced his way to second behind Max Verstappen.

It marked a seismic turnaround in fortunes for the Scuderia which last season endured its worst championship result in four decades.

Having shown improved pace in the opening four races of 2021, Monaco was a high watermark for the team.

However, although the Baku streets share a number of similarities with those in Monte Carlo, Sainz does not expect a repeat performance.

“It’s another street race, but it has completely different characteristics,” he said of the coming weekend.

“Baku is so tricky. I mean, you have all these very long straight; I think we spend two kilometres flat out.

“We know that is still a bit of a weakness for us in terms of a top speed and an acceleration.

“So we know that that is going to put us immediately a bit on the back foot going into a weekend.

“But at the same time, if we manage to get the car working well in the slow corners, like we did in Monaco, we can still maybe be decently competitive – nothing close to Monaco, because Monaco, I think is a bit of a one off, a bit of a special case scenario.”

“I think it will be a bit back to reality now; Monaco was a one off,” the Monegasque driver said.

“We were fighting for the victory which was incredible and very nice for the motivation of everyone, but now with long straights and it’s a bit more high speed in general here.

“Even though there are quite a lot of slow speed corners, I believe we will be back to the normal competitiveness that we’ve that we’ve had before Monaco.”

Ferrari sits fourth in the constructors’ championship, just two points in arrears of McLaren, with 78 points.

It’s already more than half the tally the Italian squad scored in 2020 when it finished sixth in the championship.

Track action for this weekend’s Azerbaijan Grand Prix gets underway at 18:30 AEST this evening.