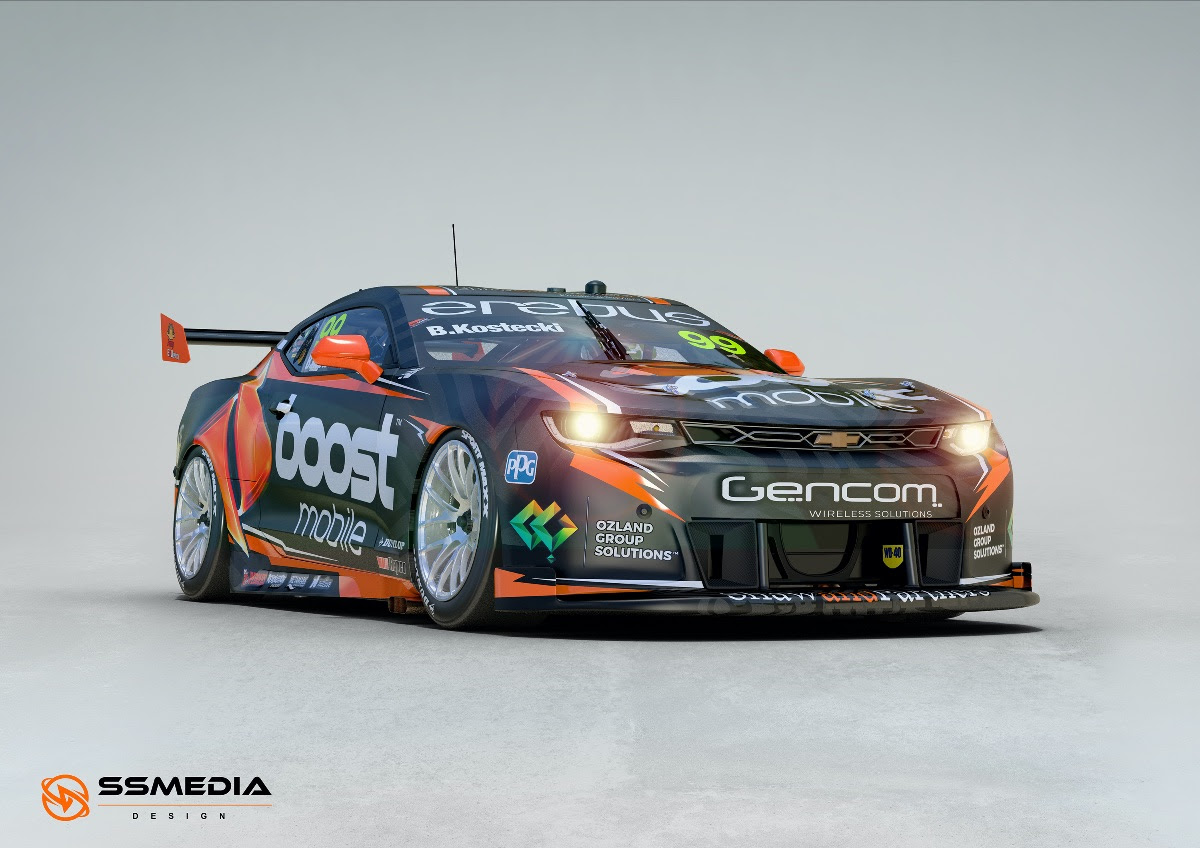 Erebus Motorsport has reaffirmed its support for Supercars’ Gen3 rollout despite confirmation of a delayed introduction.

Supercars is now targeting an August 2022 racing debut for its new ruleset, citing supply chain delays and disruptions in Australia caused by the COVID-19 pandemic as reasons for the hold-up.

The announcement comes at the end of a week during which Erebus reiterated that it will still race General Motors cars under Gen3, releasing renders of what a Chevrolet Camaro might look like with Brodie Kostecki’s current livery.

“We will continue to work closely with Supercars to ensure our new Camaros are aligned to the fastest and most efficient timeline for testing prior to their racing introduction next August,” he added.

“Camaro is our future and we look forward to showing our partners and fans our cars in 2022.”

Erebus currently fields Holden ZB Commodores for Kostecki and Will Brown, a platform it will continue to use at the start of next season.