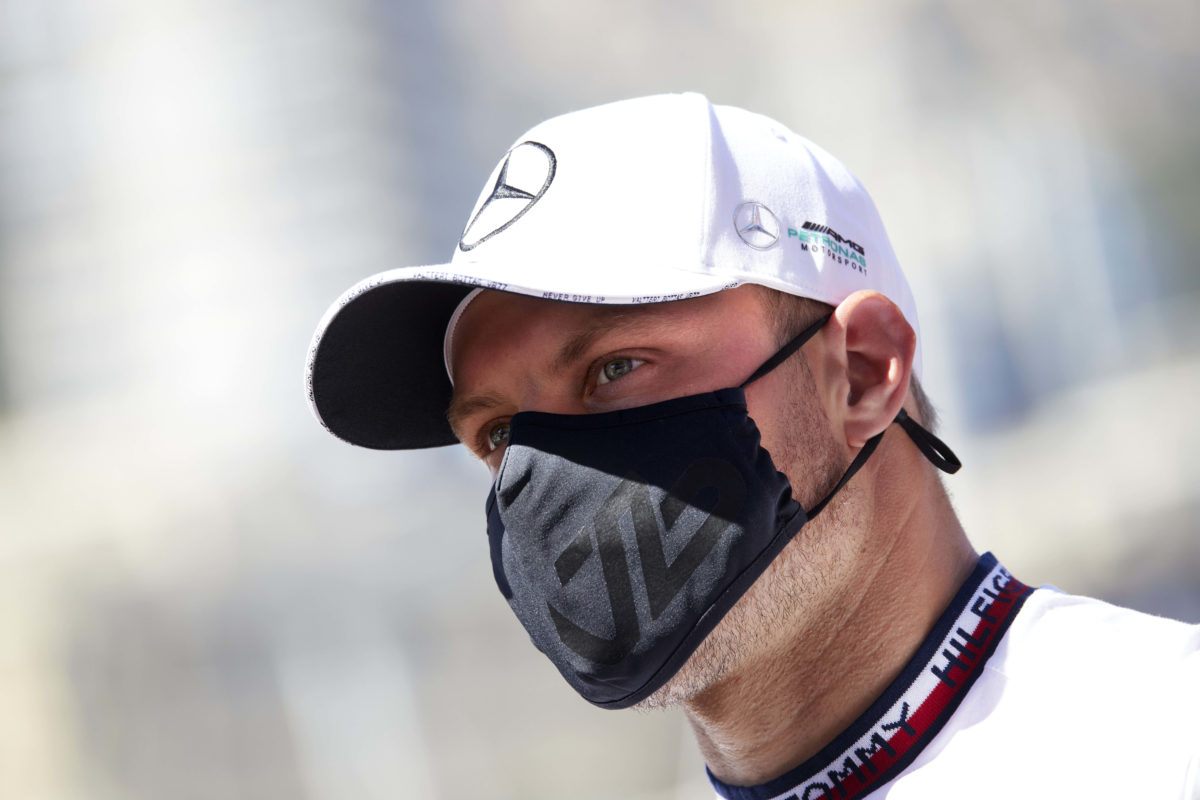 Valtteri Bottas’ build up to the Formula 1 Azerbaijan Grand Prix have been interrupted by travel dramas.

The Mercedes driver attended the FIA media conference on Thursday via video conference from an airport lounge in Finland.

Bottas currently sits fourth in the drivers’ championship following a retirement from the Monaco Grand Prix two weekends ago.

It was his second retirement of the season, having been involved in a crash with George Russell at Imola in Round 2.

When he has seen the flag, the Finn has reached the podium – he’s finished third on three occasions in 2021.

Bottas is expected to travel to Azerbaijan this evening and arrive in time for opening practice on Friday, which begins at 18:30 AEST.