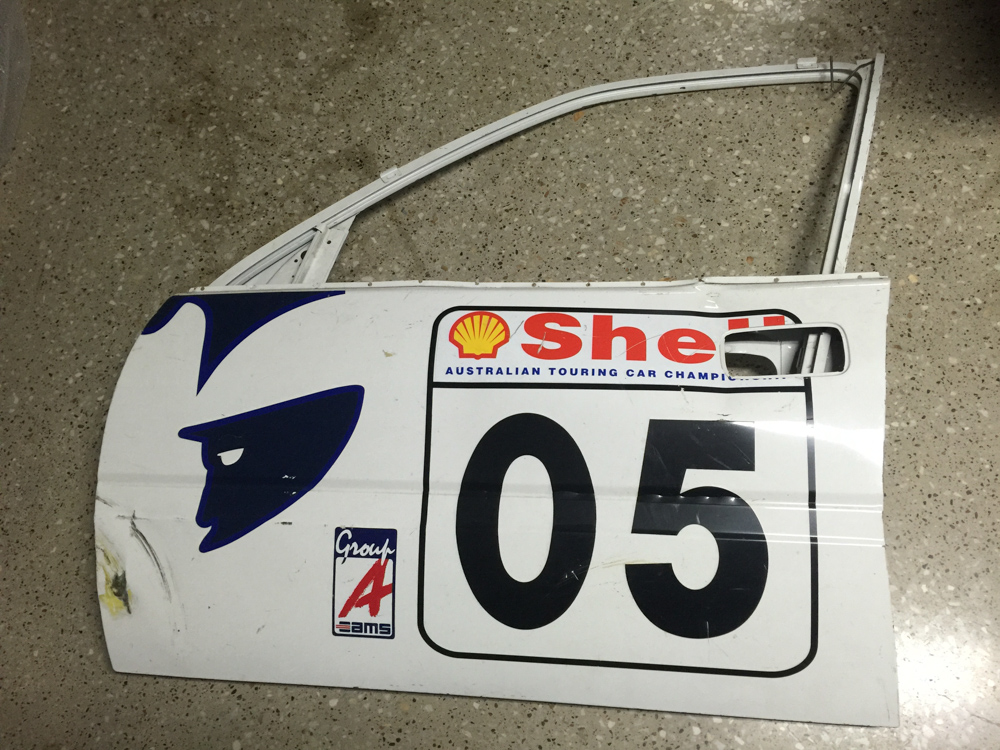 An original and rare door from one of Peter Brock’s #05 Commodores is for sale on Speedcafe.com’s Classifieds marketplace.

The door is from the car Brock, a nine-time Bathurst 100 winner, crashed in the Phillip Island round of the Australian Touring Car Championship in 1996 after a coming together with Alan Jones’ Falcon at Siberia. 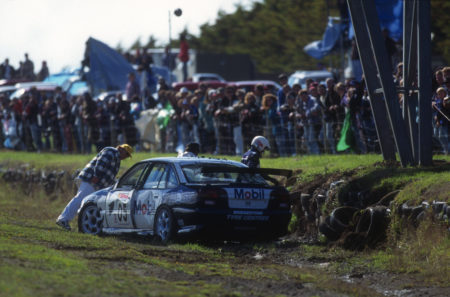 The left front door, which is being offered for $5,500, was from HRT 032 and still has some yellow paint on it from Jones’ Ford.

Speedcafe.com Classifieds allows the community to publicly list items for sale free of charge in front of a core market audience.

A Formula Vee race car and a Team Penske jacket signed by Ayrton Senna and Roger Penske are just some of the published listings in addition to the Brock door.

It comes with a letter of authenticity signed by former HSV boss John Crennan having previously been a part of his private collection.

The door also comes with a rare ‘sample’ number plate signed by Brock which was originally prepared as part of a farewell year merchandise range.

It is believed that just two of these signed plates exist.

Items relating to Brock’s career have been known to fetch large numbers, with his Targa Tasmania Holden Monaro recently selling for more than $200,000, as reported by Torquecafe.com.

The 2001 Monaro went under the hammer at a recent Lloyds Auction, fetching the big price thanks to its illustrious former owner.

CLICK HERE to view the Brock door on Speedcafe.com Classifieds.