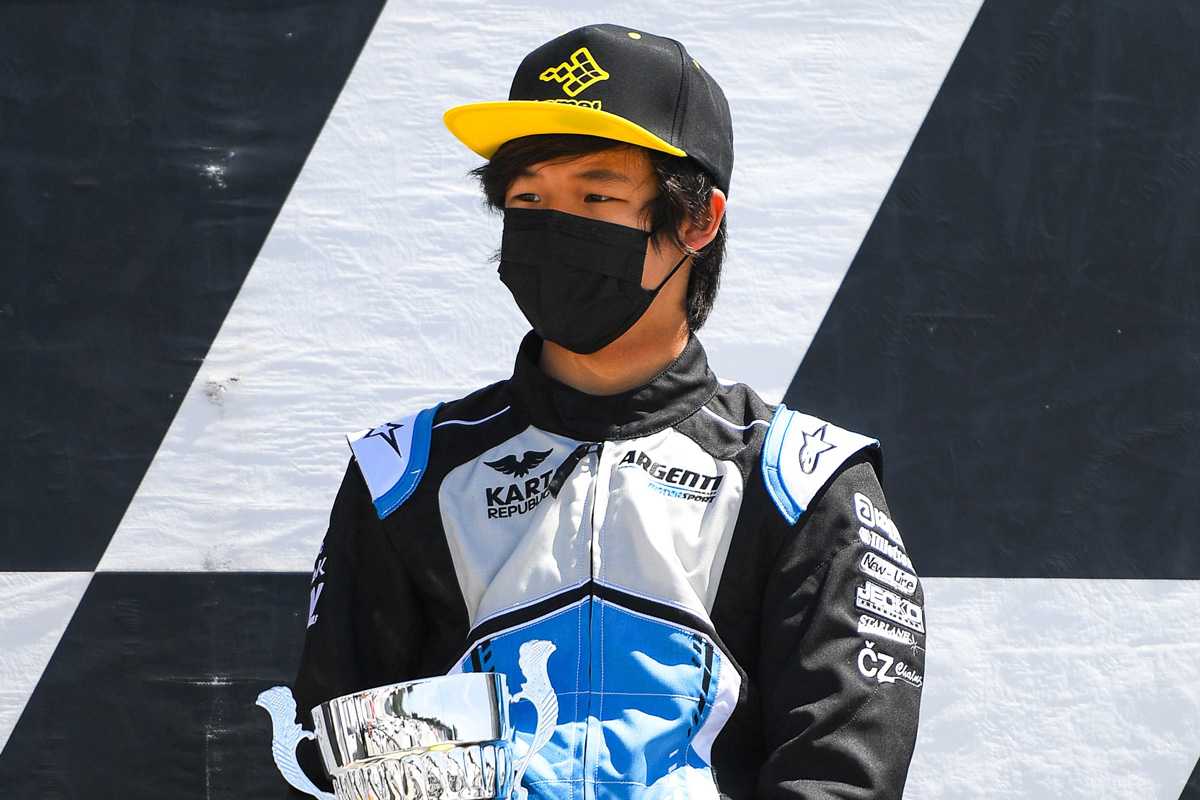 Mercedes has announced the signing of 13-year-old Chinese karting star Yuanpu Cui to its junior programme.

A product of the central Chinese city of Xi’an, Cui is racing for Argenti Motorsport in the OK Junior karting classes in various series.

“We’re proud to be helping young drivers from a diverse range of countries and backgrounds on their rise up the motorsport ladder.

“Yuanpu certainly caught our attention and has shown great promise during his karting career so far.

“He’s the top karting talent from China and there hasn’t been a Chinese F1 driver yet, so we’re looking forward to seeing how Yuanpu progresses and helping him move up the racing ranks.”