Erebus commits to Camaro for Gen3

Erebus commits to Camaro for Gen3 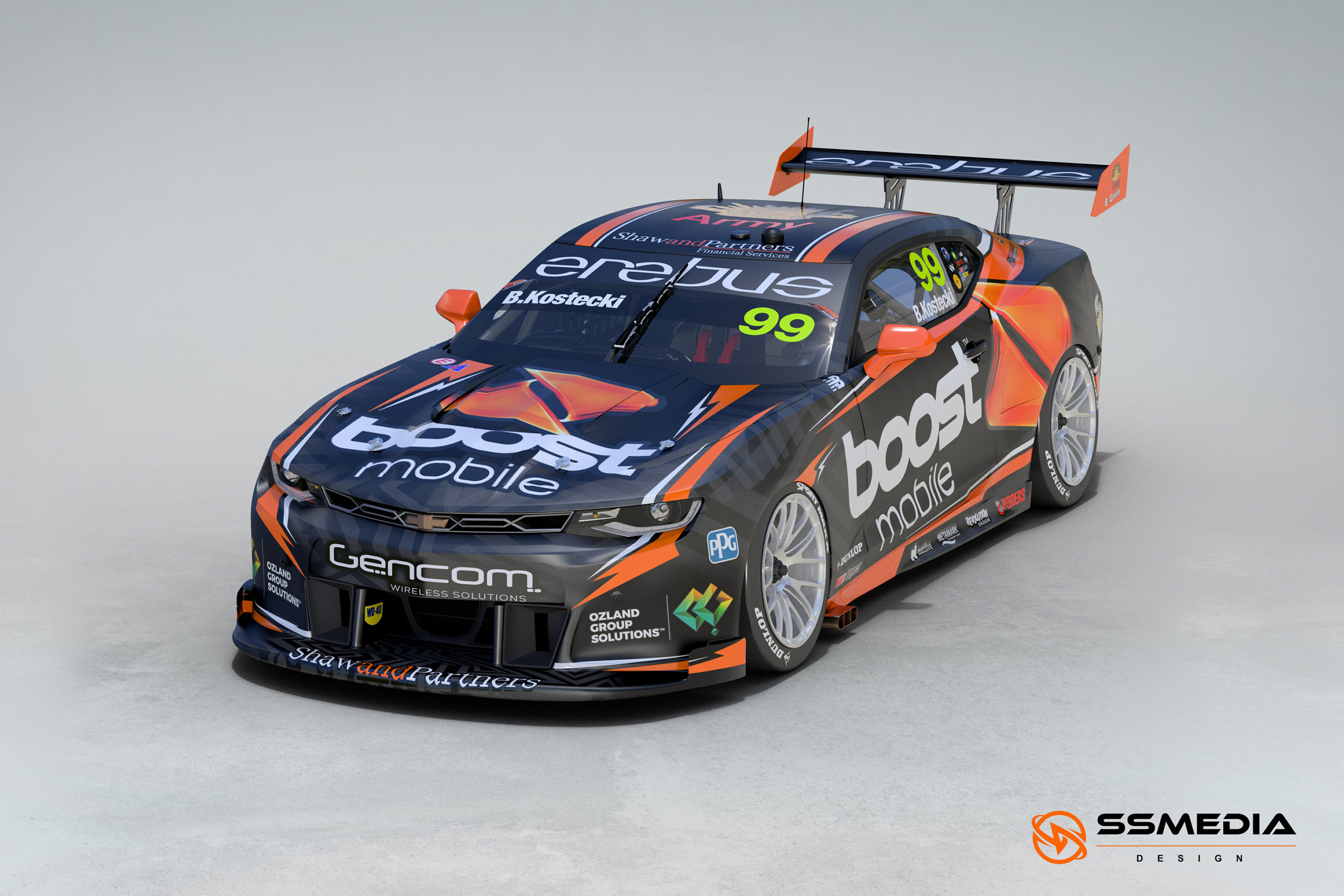 Erebus Motorsport has formally committed to running the Gen3 specification Chevrolet Camaro upon its arrival to the Repco Supercars Championship in 2022.

Initially, the team established itself as the sole outfit to run Mercedes-Benz machinery in the championship with a fleet of AMG E63s.

Ahead of the 2016 season, the squad switched to Holden with a pair of Commodores, as well as relocating from the Gold Coast to Dandenong South in Victoria.

Supercars will say goodbye to the Holden Commodore nameplate next year and welcome the Chevrolet Camaro.

Much like the switch from Mercedes-Benz to Holden in 2016, the decision to stick with GM-powered cars came down to personal preference for team owner Betty Klimenko.

“We chose to run the Camaro based on the fact that Betty has always been a General Motors person, rather than a Ford person,” said Erebus Motorsport CEO Barry Ryan.

“There’s no need to change from where we are now as GM or Holden, so we’re sticking with the same parent brand.

“The Camaro is a good platform for the sport, it’s a very similar car to the Ford Mustang and it will be exciting to see them both go head-to-head.

“It’s a two-door coupe dating back to the mid to late ’60s, and it’s essentially a sports car rather than a four-door family car like the Commodore.” 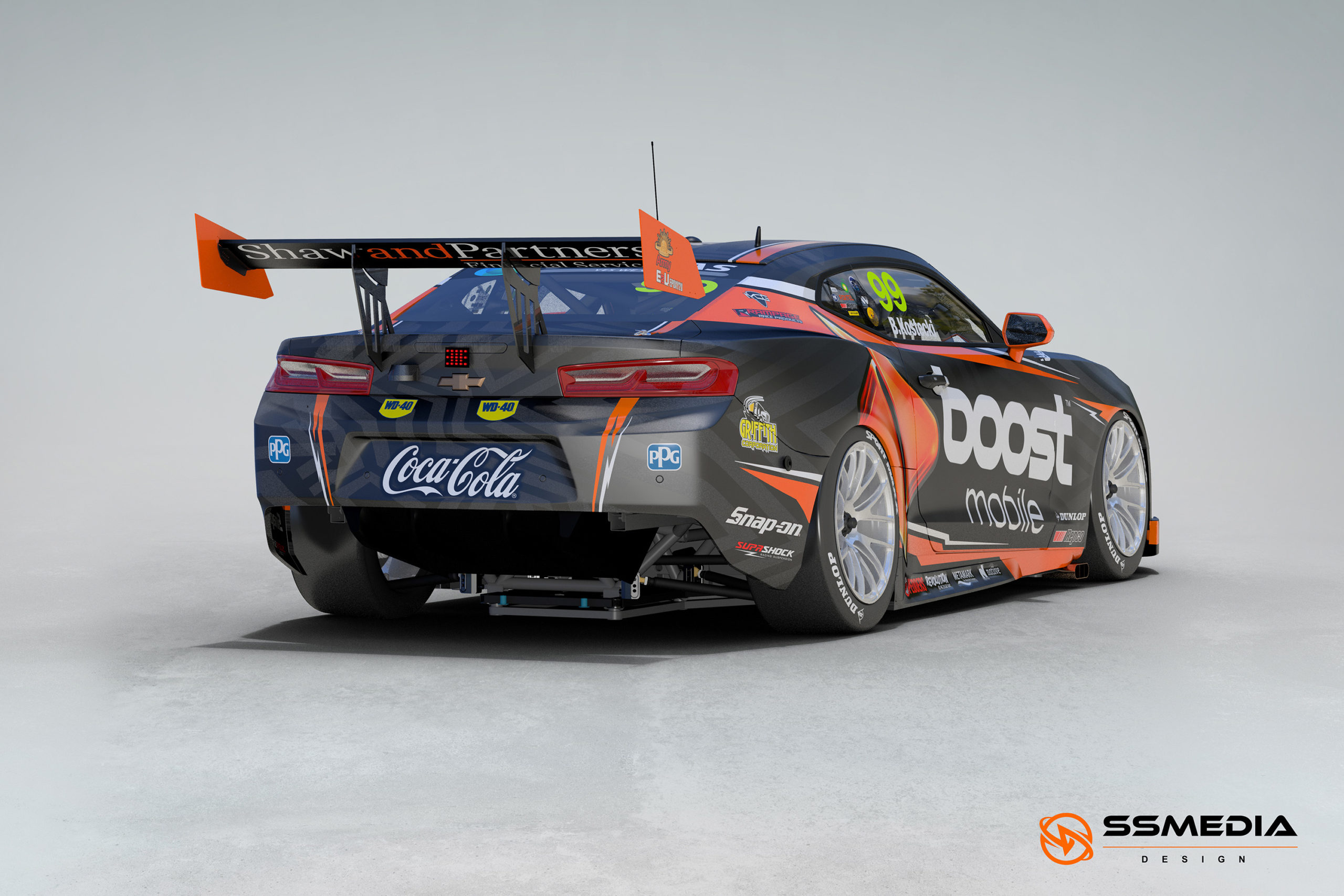 The Chevrolet Camaro will race alongside a new-look Ford Mustang, which is being homologated by Dick Johnson Racing.

That will ensure a GM versus Ford rivalry remains, despite the death of Holden.

Ryan believes keeping that tribal element of the championship alive is important.

“Fans are integral to our sport and I think the switch to another iconic GM vehicle is key to maintaining the huge Holden fan base that exists within our sport,” Ryan explained.

“Overall, it’s just going to be a cool car and will hopefully engage our fans more than ever.”

As it has done so with its Holden Commodores under the Gen2 regulations, Erebus Motorsport will build its own Chevrolet Camaros to the Gen3 rules.

It is anticipated the new Gen3 cars will race in 2022; though an exact date for the rollout is not yet known with the prospect of a mid-year debut remaining a possibility.

“The cars look really exciting, particularly in the Boost colours, and we can’t wait for them to hit the track next year.”

Erebus Motorsport has both of its current drivers, Brodie Kostecki and Will Brown, under contract for at least 2022.