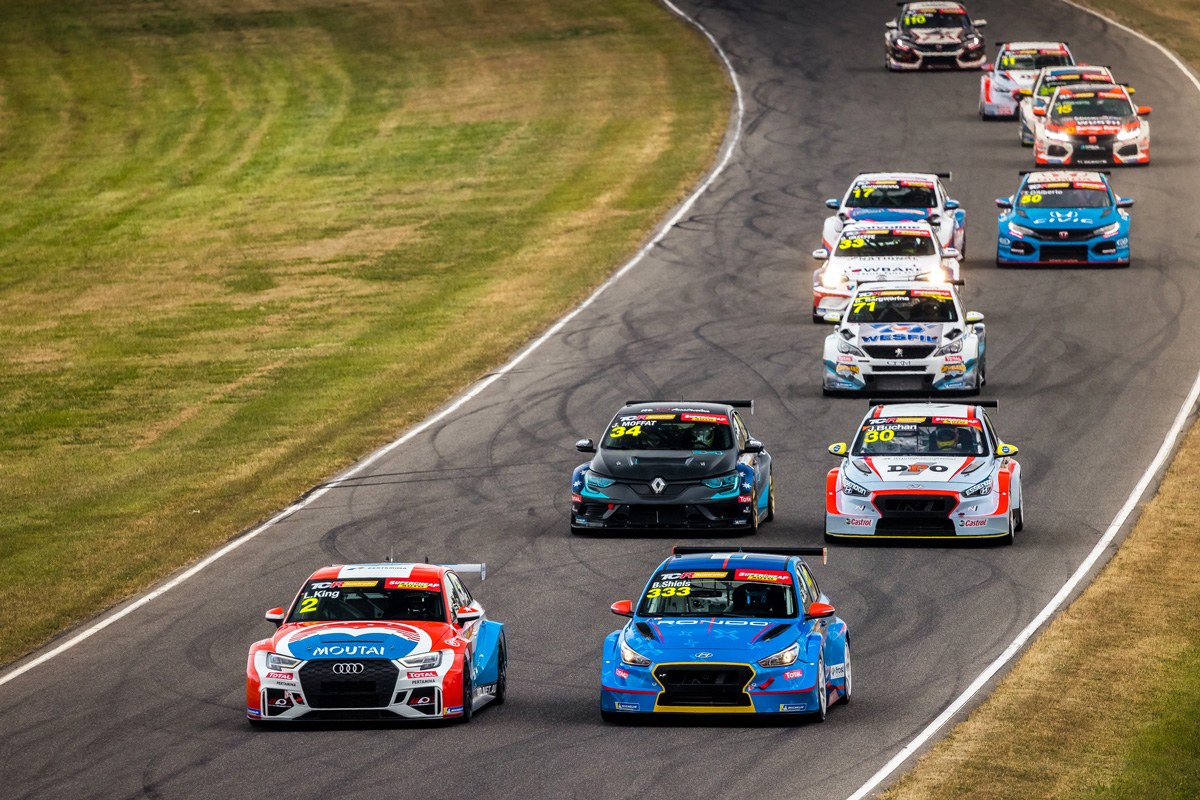 The upcoming Shannons Motorsport Australia Championships event at Morgan Park Raceway has been postponed due to the continued COVID lockdown in Melbourne.

As first reported by Speedcafe.com yesterday, the scheduled action near the country Queensland town of Warwick had been placed “in jeopardy” due to the ongoing situation down south.

While restrictions in regional Victoria are set to be eased as of 23:59 AEST tomorrow, the Victorian Government today confirmed a seven-day extension of the lockdown in Melbourne, taking it through to the end of June 10.

Motorsport Australia has reacted by pushing its visit to Morgan Park back from June 25-27 to a new slot of August 13-15.

In a statement, the decision was explained as a way to ensure all competitors, fans and officials will be able to attend.

Already purchased tickets will automatically be valid for the new dates; those now unable to attend will have the opportunity to request a refund.

“This round of the Shannons Motorsport Australia Championships is one we have been looking forward to for some time, with a unique ‘country round’ feel expected at Morgan Park,” said MA director of motorsport and commercial operations Michael Smith.

“We obviously are disappointed that we can’t hold this round of the Shannons Motorsport Australia Championships in June, however we are delighted to be able to secure a new date in August to put on a great show for competitors and fans alike.

“Motorsport Australia is working closely with Porsche, the Australian Racing Group and all our loyal categories to work on a track schedule for the new date and will release details of the full line up shortly, but we are hopeful everyone can join us as originally planned.

“A big thank you must also go to the Southern Downs Regional Council and the Warwick and District Car Club for their ongoing support of this event and making sure it’s a success for Warwick and the surrounding areas.”

The Motorsport Australia statement adds: “Existing categories will be given the option of taking part in the new dates, with the line up to be finalised in the coming weeks”.