McLaren boss to take the wheel in Zandvoort

McLaren boss to take the wheel in Zandvoort 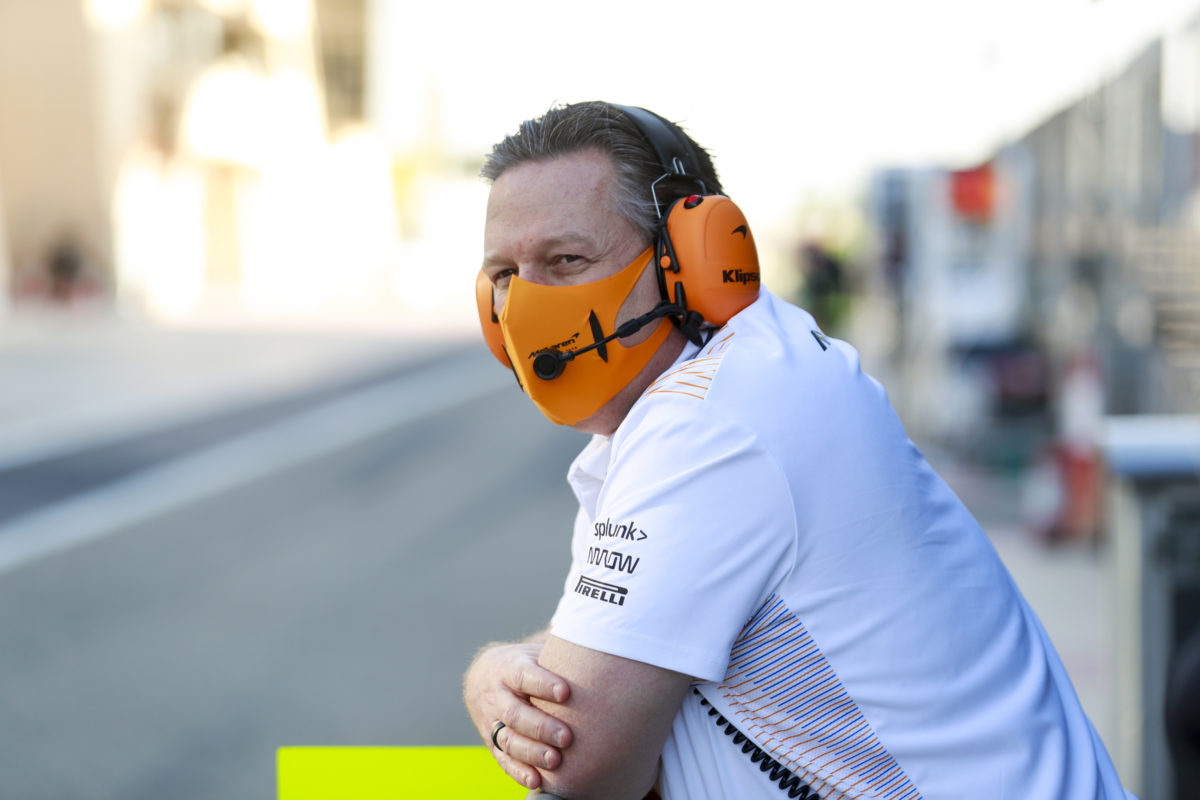 McLaren boss Zak Brown is set to make a return to contemporary motorsport competition at the wheel of a McLaren 570S GT4.

Brown will share the car with his United Autosports co-owner Richard Dean at Zandvoort in a round of the GT4 European Series next month.

The American is an experienced racer, though has spent much of his time racing historics, his last outing in contemporary machinery came in 2013 in the British GT Championship driving a McLaren MP4-12C.

“I’m so excited to be getting back behind the wheel of a race car at Zandvoort,” said Brown.

“I have tested with the team in our McLaren a couple of times now and I’m so ready to head to Zandvoort to see what we can do.

“It will be nice to return to modern day racing, having focused on my historic racing for the last few years.”

Dean added: “I’m excited to be taking part in the GT4 event in Zandvoort, it’s one of Europe’s great venues.

“The GT4 European Series is also incredibly successful and they are attracting huge grids, so well done to everyone at SRO.

“It’s been a long time since I last raced a current United Autosports car so I’m really looking forward to racing the McLaren GT4.

Along with his roles with McLaren, United Autosports, and Walkinshaw Andretti United, Brown is an avid car collector, and has an extensive fleet that includes the Supercheap Auto Bathurst 1000 winning Holden Commodore driven by Garth Tander/Nick Percat.

Also in his collection are NASCARs, touring cars, sportscars, and a number of highly desirable road cars.

The outing will see Brown miss the French Grand Prix as it clashes with the Zandvoort outing on the June 18-20 weekend.