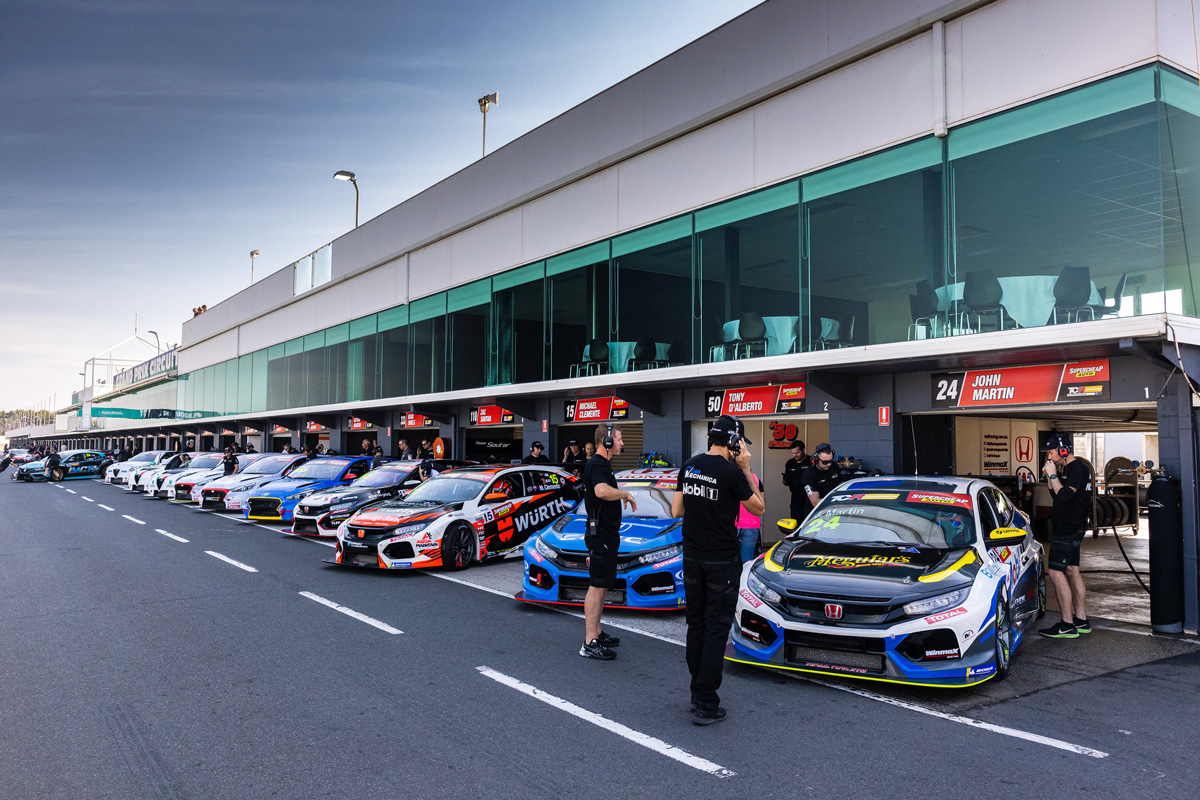 Supercheap Auto TCR Australia’s maiden visit to Morgan Park Raceway is in doubt – for its current dates, at least.

TCR is slated to be the lead act at the Shannons Motorsport Australia Championships event at the country Queensland complex near Warwick across June 25-27.

The outbreak of COVID-19 in Victoria and a subsequent statewide lockdown – plus the Queensland Government’s response to shut its border to the southern state – has complicated plans, however.

With several new cases being reported each day, the lockdown is deemed likely to be extended beyond its original mark of 23:59 AEST this Thursday.

“On the basis of what’s happening in Victoria and also the traditional stance of the Queensland Government – 14 days without community transmission has been the general rule for Queensland obviously and if that continues into next week with Victoria, then certainly that pushes us right up against the timeframe for Morgan Park,” Braid said.

“And therefore Morgan Park is in jeopardy, so we are looking at potential plan Bs in conjunction with Motorsport Australia as we speak.”

Braid could not be tempted into elaborating on contingency plans, other than to hope for a simple rescheduling.

“It all depends on what’s happening in Victoria but certainly I think we’d like to be in a position that Motorsport Australia and ourselves could make a decision early next week, by Tuesday or Wednesday,” he said.

“We want to maintain the current calendar of events.

“Ideally it’s just a postponement by a couple of weeks; there’s a few other factors we’ll take into account but ideally that’s the preferred scenario and then we’ll see what’s possible in a couple of days.”