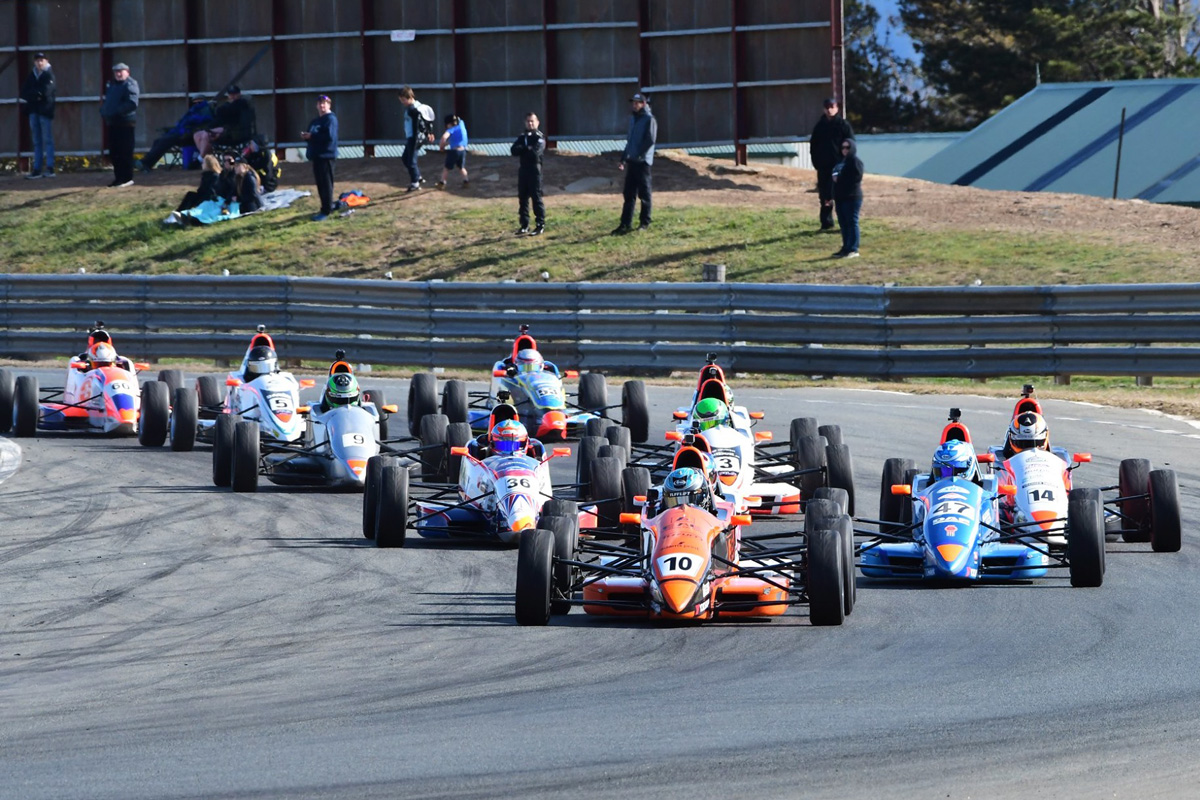 Motorsport Australia will hold a forum for interested stakeholders about the future of Formula Ford, next week.

The move follows the governing body’s establishment of a working group with a view to determining whether the national championship should be reinstated or whether a similar category should be created to fill a gap in the talent pathway.

The forum, to be conducted next Tuesday night (June 8) via Zoom, is open to interested parties who register via the Motorsport Australia website, and will feature all members of the working group.

Participants will have the opportunity to hear an update on said working group’s progress, and take part in an interactive Q&A.

A replay will be available after the fact for those who are unable to watch on.

It is said to have met several times already, including initially on May 10, and spoken to a large number of interested parties.

Formula Ford has not had a Motorsport Australia-recognised national championship since 2016, although a national competition continues to run to this day with rounds across a variety of state championship meetings and Australian Motor Racing Series (AMRS) events.

Round 3 of the season, which will be held on the AMRS platform, has been postponed from mid-June to July 16-18 in response to Victoria’s COVID-19 outbreak and restrictions imposed by other states/territories.