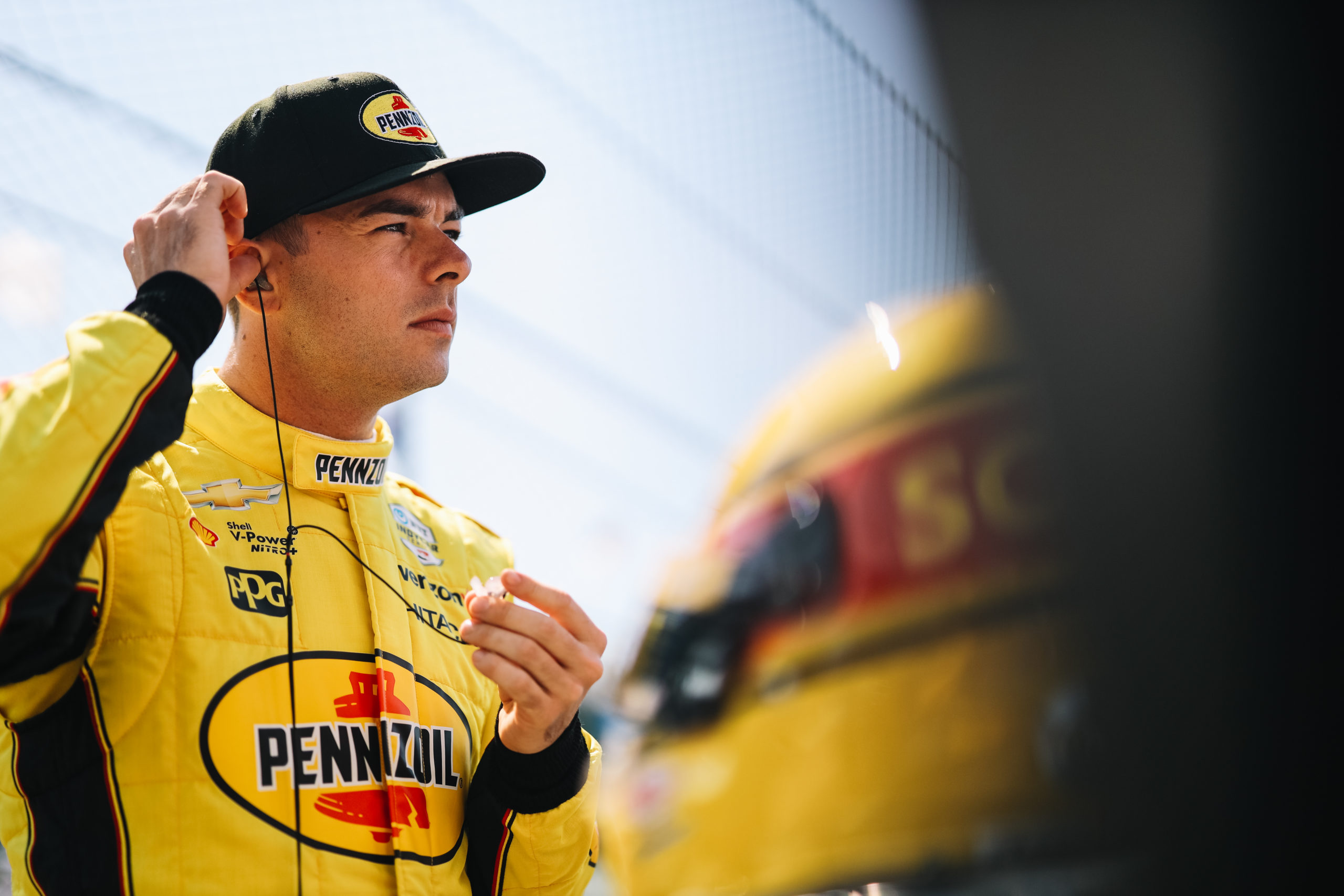 Scott McLaughlin has been crowned this year’s Indianapolis 500 Rookie of the Year.

The Team Penske pilot received the award at the annual post-event Victory Banquet on Monday (local time) at Indianapolis Motor Speedway after finishing 20th in the #3 entry yesterday.

McLaughlin was one of three rookies vying for the crown alongside Pietro Fittipaldi (Dale Coyne Racing w/Rick Ware Racing) who finished 25th and RC Enerson (Top Gun Racing) who failed to qualify for the 105th running of the race.

It’s the first time a Team Penske driver has won the award in 20 years.

McLaughlin is the fourth driver from the team to be crowned Rookie of the Year after Mark Donohue (1969), Rick Mears (1978), and Helio Castroneves (2001), who all went on to win the Indianapolis 500.

Castroneves claimed his 2001, 2002, and 2009 wins with Team Penske while his latest success this week was with Meyer Shank Racing.

McLaughlin was in with a chance of claiming a top 10 finish until receiving a drive-through penalty for speeding in the pit lane, which dropped him to the back of the lead lap.

Since the trophy was first awarded in 1952, just 12 Rookie of the Year recipients have won the Indianapolis 500.

McLaughlin walked away from this year’s Indianapolis 500 with a healthy payout too.