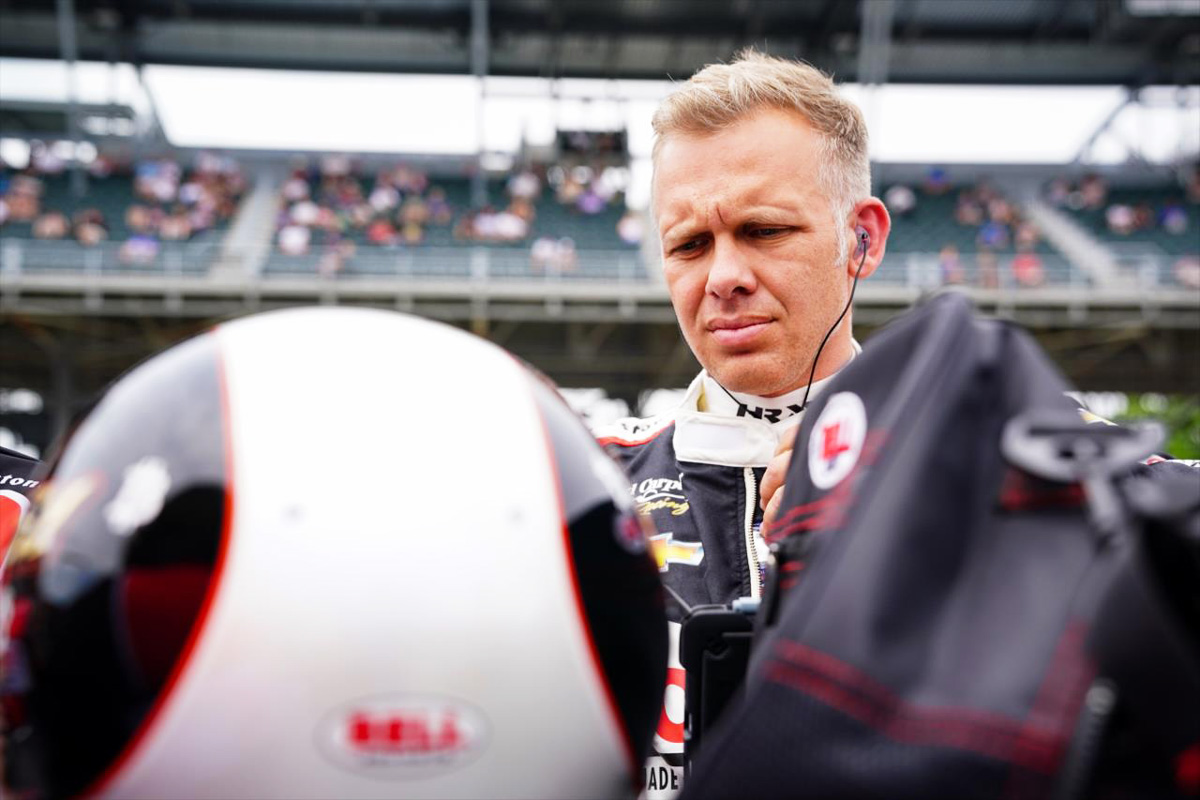 Three-time Indianapolis 500 pole-sitter Ed Carpenter conceded a ‘rookie mistake’ crippled his bid for a breakthrough victory in the 2021 event.

The 40-year-old driver/team owner has been competing in the revered 200-lap race since his 2004 debut, and finished runner-up to Will Power three years ago.

He crossed the finish line just 1.2424s behind race winner Helio Castroneves, leaving him to ponder what might have been if not for a costly bungle early in the piece.

“On my first stop, I made a rookie mistake of stalling the car so we dug ourselves a hole,” said Carpenter.

“The #20 Sonax Chevrolet boys kicked ass today in the pits and with the strategy. This one is all them.

“The car was good, but it was tough deep in the pack. It was great to be able to get back to the fight at the end and get a top five.

“From how it was looking earlier in the day, to take home a top five isn’t a bad day.

“It does still hurt losing this race and watching someone else celebrate. I am happy for Helio (Castroneves) – he is even older than me so it gives me hope still that I will keep coming back and chasing this thing!” 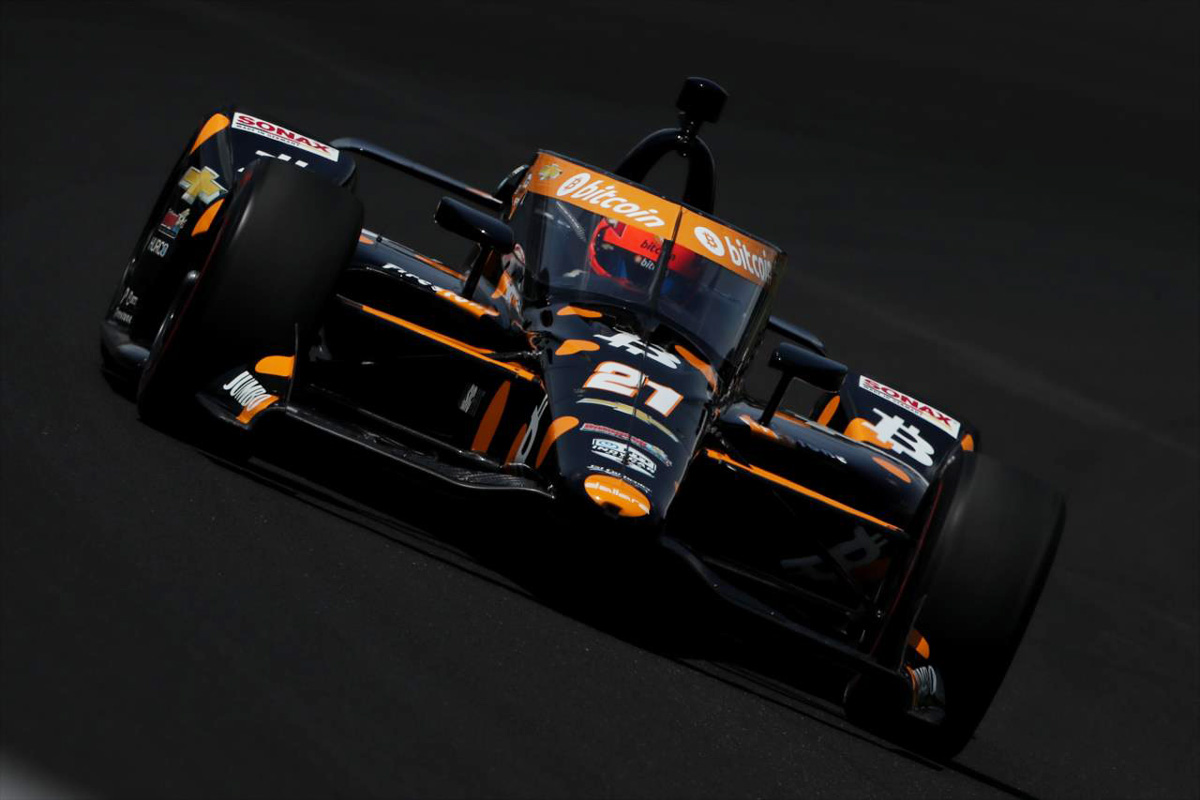 The #21 ECR Chevrolet of Rinus VeeKay

VeeKay meanwhile was forced to settle for eighth, despite having led the field for the bulk of the first stint.

“I am very happy with how I did and being able to finish eighth. I was leading in the first stint but we wanted to save some fuel so we worked with Conor [Daly, team-mate] to run second.

“When the last yellow came out, we fell a bit short and it didn’t go our way. I was running 13th with a few laps to go so I have nothing to complain about.

“Lady Luck wasn’t on my side today but there are many more races this season and many more Indianapolis 500s in my future.”

Daly, the third driver in the ECR stable, also enjoyed a stint in the lead but finished 13th after being struck by a loose wheel that had departed the #15 Rahal Letterman Lanigan Racing Honda of Graham Rahal.