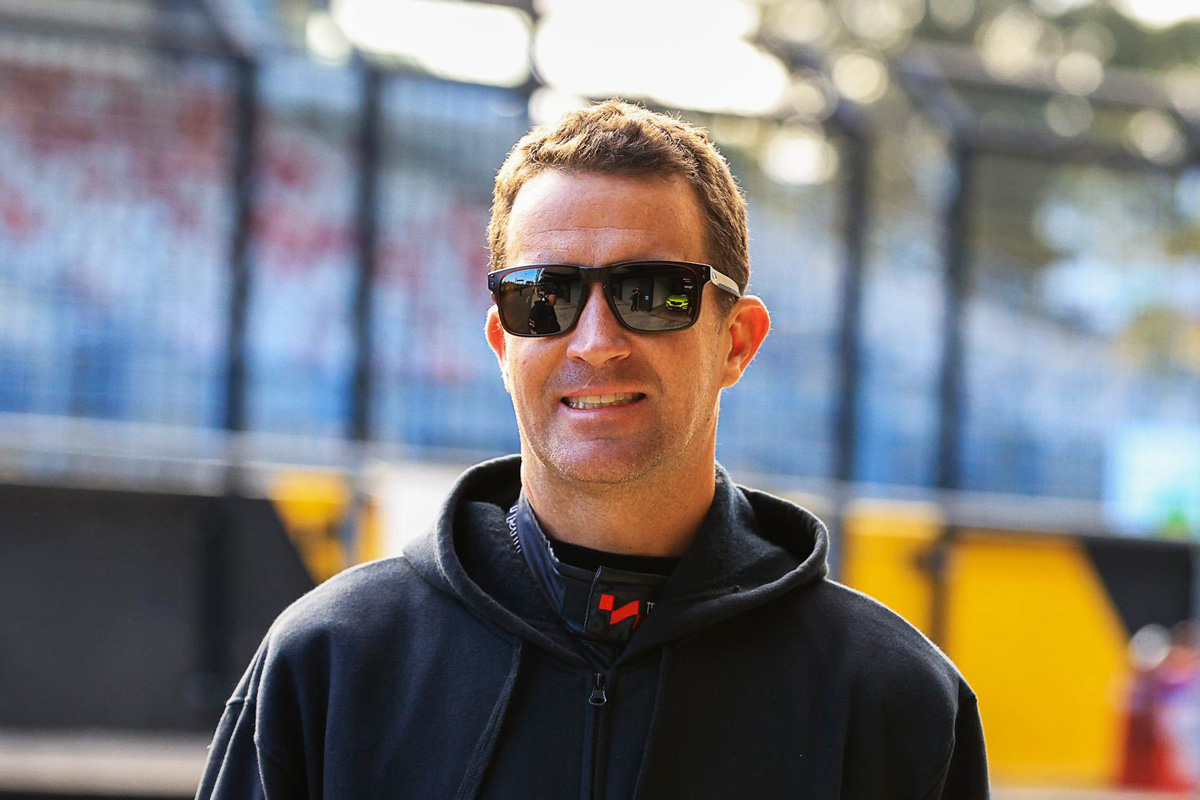 The Shell V-Power Racing Team has secured the services of Alex Davison as cover for American-based Scott McLaughlin come the Supercars endurance season.

Upon McLaughlin’s confirmed move to the IndyCar Series with Team Penske last October, it was quickly made clear that the three-time Supercars champion intended to return for the 2021 Repco Bathurst 1000.

However, his chances of doing so hinge on him being able to return to Australia without the need for a fortnight of hotel quarantine – given the IndyCar finale at Long Beach takes place on September 27 (AEST), less than two weeks before the October 7-10 Mount Panorama spectacle.

Barring a rapid turn of events globally with regards to the COVID-19 pandemic, that would make him an increasingly unlikely starter in the Great Race.

That in turn opened up a coveted vacancy for Supercars’ biggest race of the year, with the Shell Mustangs of Anton De Pasquale and Will Davison finding form in recent rounds.

Alex Davison, the older brother of Will, is now primed for arguably his best shot at Bathurst glory yet.

Tony D’Alberto and McLaughlin have first shot at the co-drives, with Alex on standby for the latter.

“With the evolving situation around the coronavirus pandemic, and Scott being US-based with his IndyCar programme, it made sense to us to have a reserve driver locked in,” DJR chairman and CEO Ryan Story told Speedcafe.com.

“Alex Davison is just that for us and he’ll cut some laps in our Shell V-Power Racing Team Mustangs whenever we test or have rides days going forward.

“He’s a great addition to our team and a friendly face having last been part of DJR back in 2012.” 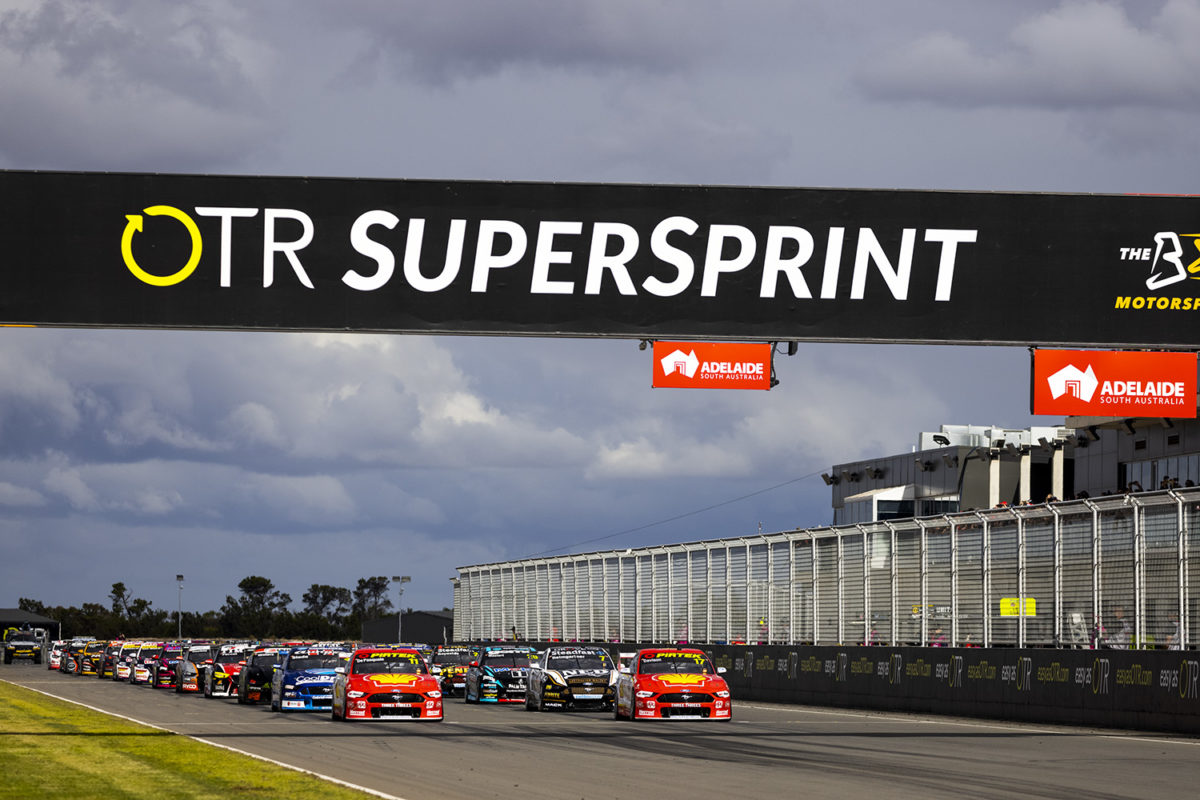 Despite having done limited racing this year, the 41-year-old chalked up plenty of Supercars miles last season with a full-time campaign for Team Sydney.

He has 16 prior starts in the 1000 dating back to his 2004 debut alongside Jamie Whincup at Perkins Engineering.

“It’s great to be involved with the team again and to have the opportunity to drive the Shell V-Power Racing Team Mustangs in testing and at ride days,” Davison told Speedcafe.com.

“Obviously the ever-changing COVID situation is making planning difficult, so if Scott can’t make it out here from the US for the Bathurst 1000, and I’m ready to step in should I get the call-up.”

DJR is yet to make a decision on driver pairings, regardless of which combination of co-drivers gets the nod.

McLaughlin meanwhile is ninth in the IndyCar standings, following his 20th place finish on Indianapolis 500 debut.

Just four co-drives are still to be announced for the 2021 Bathurst 1000; the two seats at each of Matt Stone Racing and Team Sydney.