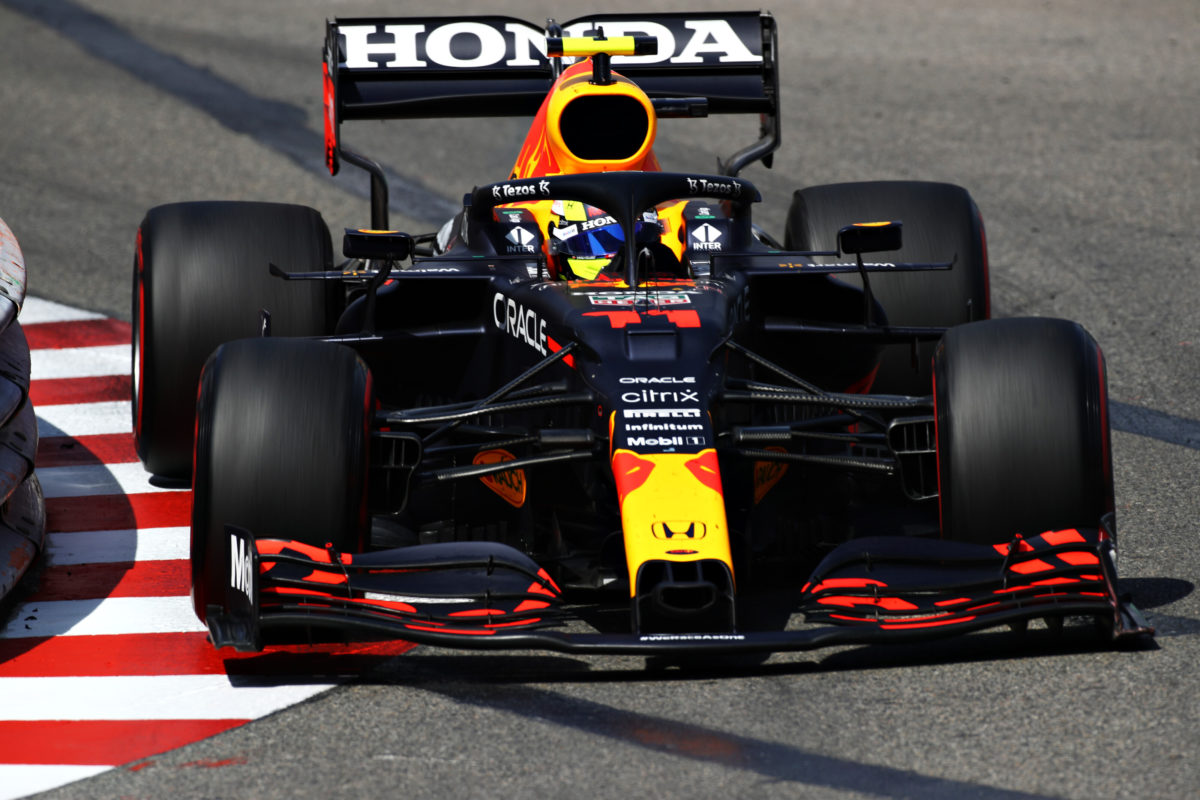 Sergio Perez has suggested limited track time on a Formula 1 weekend has made it difficult for drivers changing teams to get up to speed.

He was one of several high profile moves which saw Daniel Ricciardo head to McLaren, Carlos Sainz to Ferrari, and Sebastian Vettel to Perez’s old drive at Aston Martin.

Of the four, Sainz has fared the best.

The Spaniard is just two points down on team-mate Charles Leclerc and snagged a podium result at Monaco last time out.

By contrast, Perez, Ricciardo, and Vettel have all had sluggish starts to the campaign.

Vettel scored points for the first time this season in Monaco, while Max Verstappen and Lando Norris have comprehensively outshone their new team-mates at Red Bull and McLaren respectively.

“I feel like when you start the weekend, you’re going to practice and you really have to be on it, and you don’t have a lot of time to do even a set of change or a set of compromise.

“We go pretty blind into the race on Sunday.”

Race formats this weekend have changed, with the traditional 90-minute practice sessions on Friday trimmed to be just an hour long.

There will be even less time at events where Sprint Qualifying is used – a single 60-minute session feeding into an elimination style qualifying format on Friday.

A second 60-minute session on Saturday precedes the Sprint Qualifying session, with the race unmolested on Sunday.

There was also little running pre-season, with a total of three days available to teams in Bahrain.

That saw running split between drivers, giving Perez just a day and a half in the RB16B to come up to speed.

Add into the equation the fact the 2021-spec machines are largely evolutions of last year’s model, and drivers who have changed teams are being forced to play catch up to their team-mates with scant opportunity.

As a consequence of the comparatively little track time, Perez has followed Verstappen’s lead when it comes to car set-up.

“It is the same for everyone,” Perez observed.

“At the end of the day, it just makes it harder for drivers that have changed the teams, you’re not having that [un]limited amount of track time, it’s a bit harder.

“I feel that it doesn’t make a lot of sense to be chasing all the direction because Max has proven that his direction works well, and I certainly see good potential if I can get there.”

The Mexican currently sits fifth in the drivers’ championship on 44 points, less than half of the 105 Verstappen has to top the standings.

Together, they’ve helped Red Bull take the lead in the constructors’ championship for the first time since 2013 – a slender one-point advantage over Mercedes.

The 2021 Formula 1 season continues with the Azerbaijan Grand Prix this weekend, Free Practice 1 scheduled to begin at 18:30 AEST on Friday.