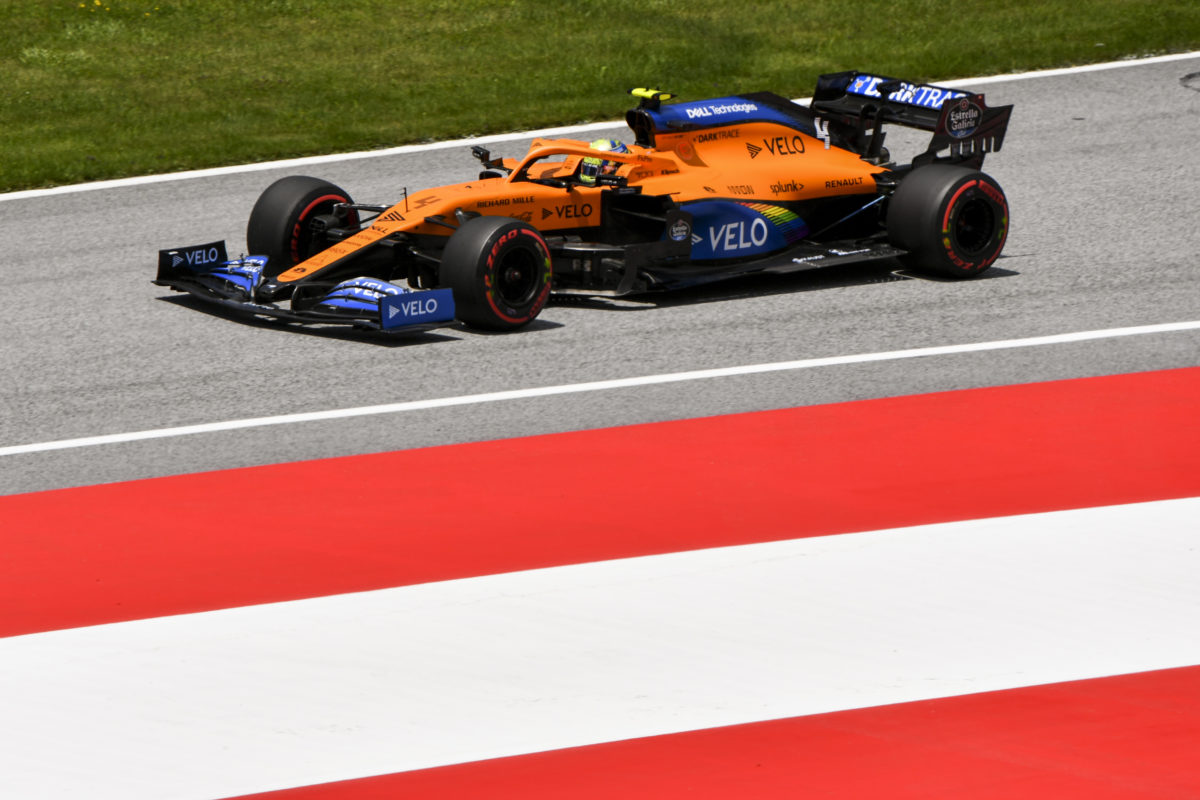 Formula 1 will next month embark on three consecutive weekends of racing as a result of a calendar revision.

The demise of the Canadian Grand Prix, and then the Turkish GP which replaced it, saw the sport react by rescheduling the forthcoming leg of the calendar.

Originally, F1 was set to race in Azerbaijan this weekend before heading to Canada – which was subbed out for Turkey when quarantine considerations proved insurmountable.

When Turkey was added to the United Kingdom’s list of ‘red areas’ due to COVID-19, organisers responded by scheduling back-to-back events in Austria.

That saw the French Grand Prix moved a week, with the Paul Ricard circuit set to host F1 on June 20, followed by the Austrian and Styrian Grands Prix at the Red Bull Ring on June 27 and July 4 respectively.

It will be the first of four such occasions this season when the sport will run three weekends on the bounce.

Following the summer break, the Belgian, Dutch, and Italian Grands Prix are set to be held in quick succession, with only a week off before another triple-header with Russia, Singapore, and Japan.

Another weekend off then follows, before the United States, Mexico City, and Sao Paulo Grands Prix the follow.

In total, it makes for nine events in 11 weeks in a busy start to the backend of the 2021 season.

Despite that forthcoming workload, McLaren boss Andreas Seidl is in favour of the revised calendar scheduling in another triple-header starting next month.

“I’m actually happy that we do a double-header, or it’s a triple-header with two times being at the same location,” Seidl said.

“It just reduces the stress and the workload, especially on the mechanics quite a lot, and that’s why we are in favour of, this race calendar at the moment.”

The demise of the Canadian and Turkish events are not the first changes to the 2021 calendar.

Before the season got going the Australian Grand Prix was moved from March to November, while China has missed out altogether after requesting its event be postponed.

Even now, doubts remain over a number of events with the sport unwilling to quarantine upon arrival into countries and scheduled to visit nations still struggling with the coronavirus.

“We simply have to accept this year that it’s, again, a very special year with the pandemic still being full on,” Seidl reasoned.

“We have to be, I think, simply flexible and need to adapt to the circumstances that are around and from our point of view, we’re happy with that.”

The addition of a second event at the Red Bull Ring is not a bad thing for McLaren, which scored a podium at the venue with Lando Norris last year.

However, some have suggested it’s something of a missed opportunity as introducing Sprint Qualifying for one of the events could have given it a point of difference.

Instead, like in 2020, F1 will hold two traditional format race weekends consecutively at the location.

Given McLaren’s recent form there, that’s a state of affairs Seidl accepts gladly.

“For us it was a good track in the last few years, so from our point of view we’re fine with having normal we can say because hopefully we are competitive without any extra distractions by introducing new formats.”

Formula 1 continues this weekend with the Azerbaijan Grand Prix, beginning Friday, before a week off ahead of the French Grand Prix on June 18-20.