What milk this year’s Indianapolis 500 winner will be drinking

What milk this year’s Indianapolis 500 winner will be drinking 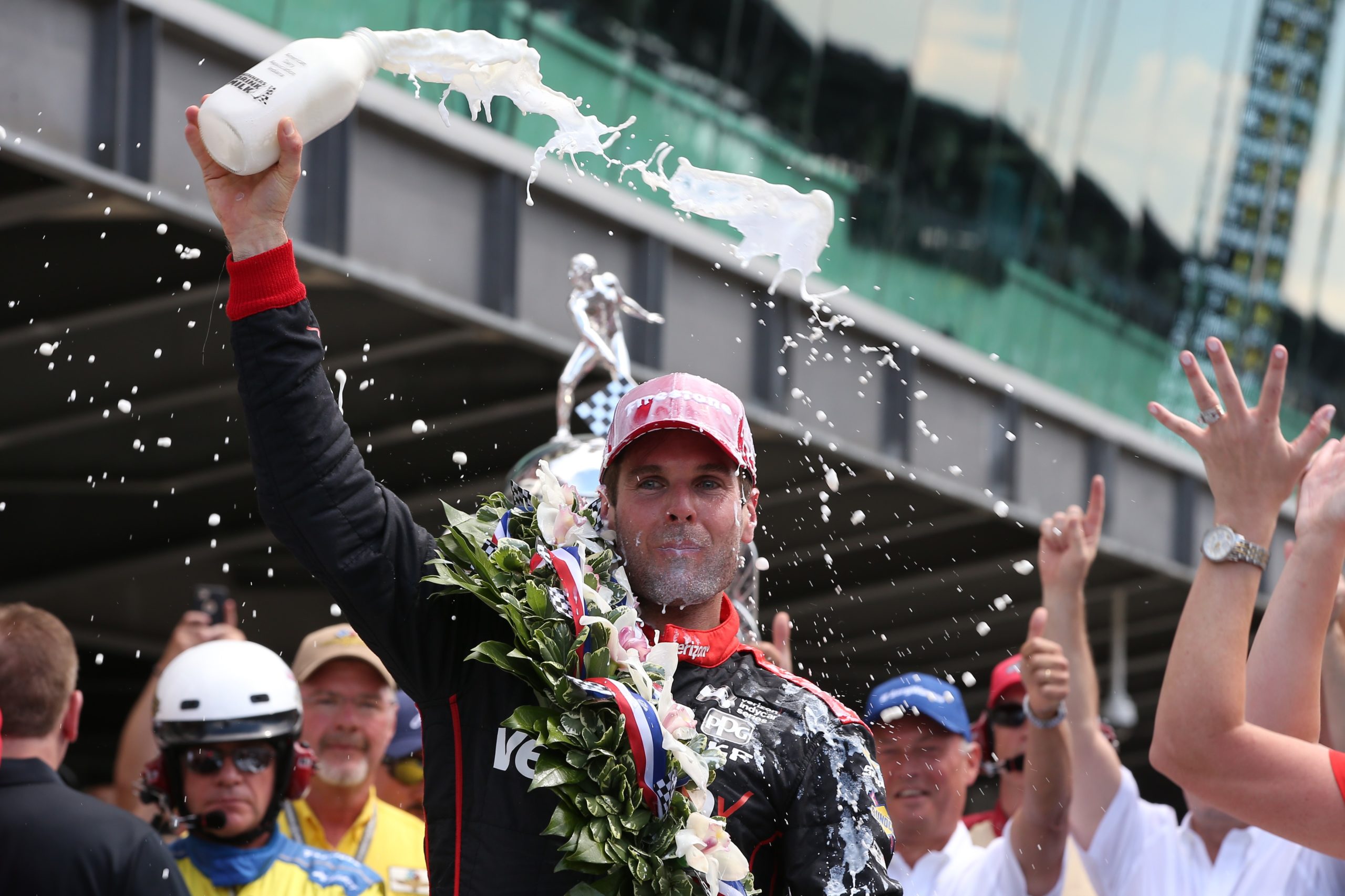 Will Power covers himself in milk

The 200-lap race at the famed Brickyard has a slew of traditions on and off the track, and among those is the celebratory swig of milk for the winner of the race.

It’s not just any milk, however. Drivers have to submit their milk preference from a few options.

In the past the event organisers have offered buttermilk, though this year drivers have just three choices; whole, two percent, and skim milk.

The American Dairy Association Indiana is charged with delivering the winning driver their milk.

Juan Pablo Montoya, who will make a cameo appearance in this year’s race, listed chocolate milk as his preference alongside his actual choice of whole milk.

While there are only three choices, some drivers still would like to have buttermilk, including Ed Carpenter and Simona De Silvestro who wrote in for the more ‘traditional’ choice.

The tradition of drinking milk in victory lane kicked off in the 1930s by Louis Meyer.

The three-time winner made it a habit of downing a bottle of buttermilk after each of his wins.

That drew the attention of an executive at the Milk Foundation, who pushed for it to become a staple of the event.