The Kiwi hoping to engineer McLaughlin to Indy 500 win

The Kiwi hoping to engineer McLaughlin to Indy 500 win 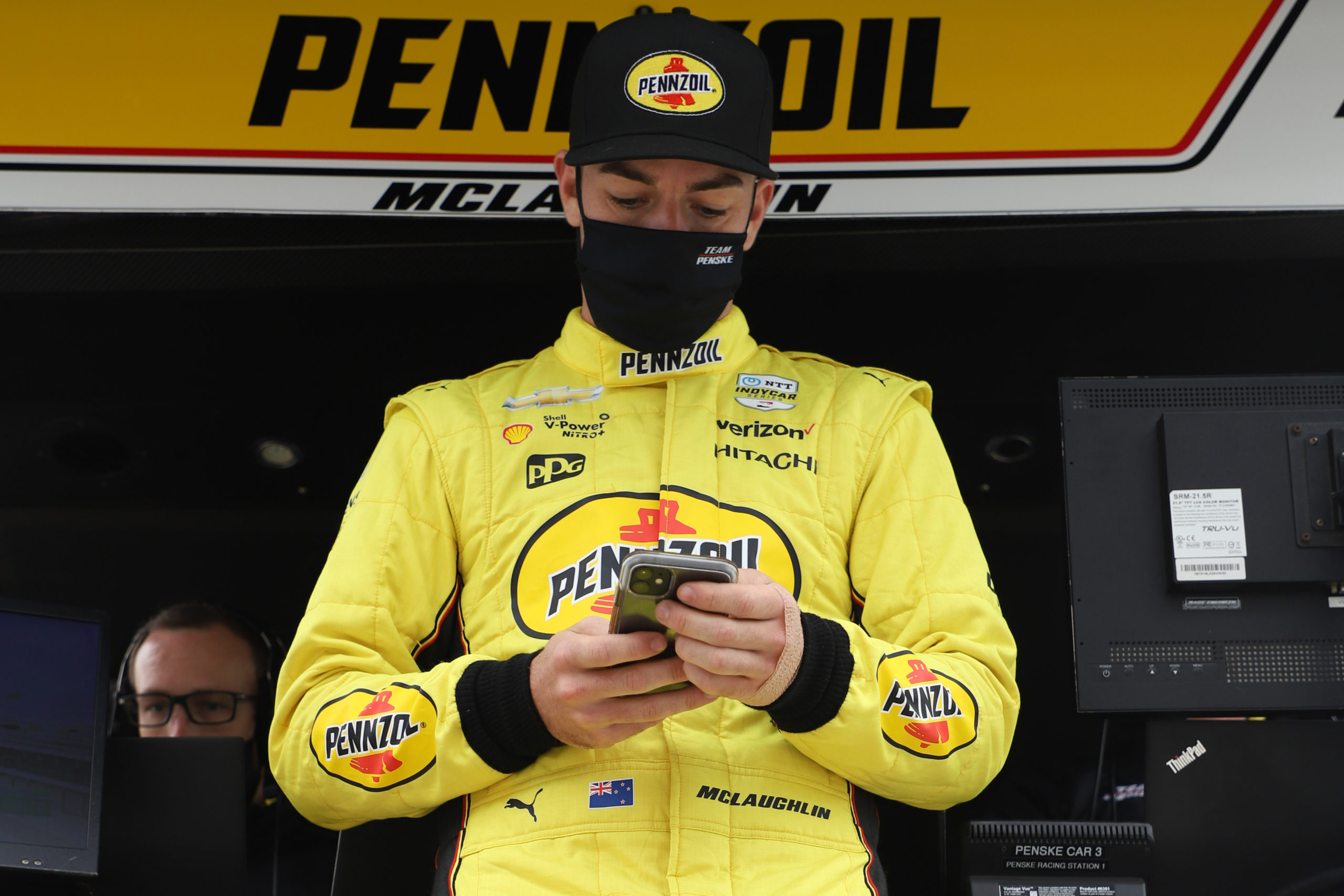 Malcolm Finch. A name unknown to most, but someone who could be Scott McLaughlin’s ace in the hole at this year’s Indianapolis 500.

A former racer himself, Finch was a Speedsport Scholarship recipient – the same programme that launched Shane van Gisbergen’s career – and raced V8 touring cars as a teenager in New Zealand.

Later, he focused on the engineering side of the sport, graduating from the University of Auckland, before moving to the United States where he began working for a sports car team and soon enough Team Penske.

Finch won the Indianapolis 500 in his second year with the Mooresville-based squad alongside Simon Pagenaud in 2019, who that year took the pole as well.

The closure of the team’s IMSA programme and the addition of a fourth car for McLaughlin saw the data engineer move across to #3 this year.

Although only a fleeting relationship thus far, the pair have already had success, McLaughlin finishing second at Texas Motor Speedway on his oval debut.

“He’s my DAG; Data Acquisition Guy. That’s what I call him. He’s been really cool. He’s like a half-Kiwi half-American, but mostly Kiwi.

“He’s a really good guy. Really switched on. He looks after all my data and fuel numbers and bits I see on my dash.

“He’s very good to work with so we’ll work together all year and I’m looking forward to heading into the Indy 500 with him.” 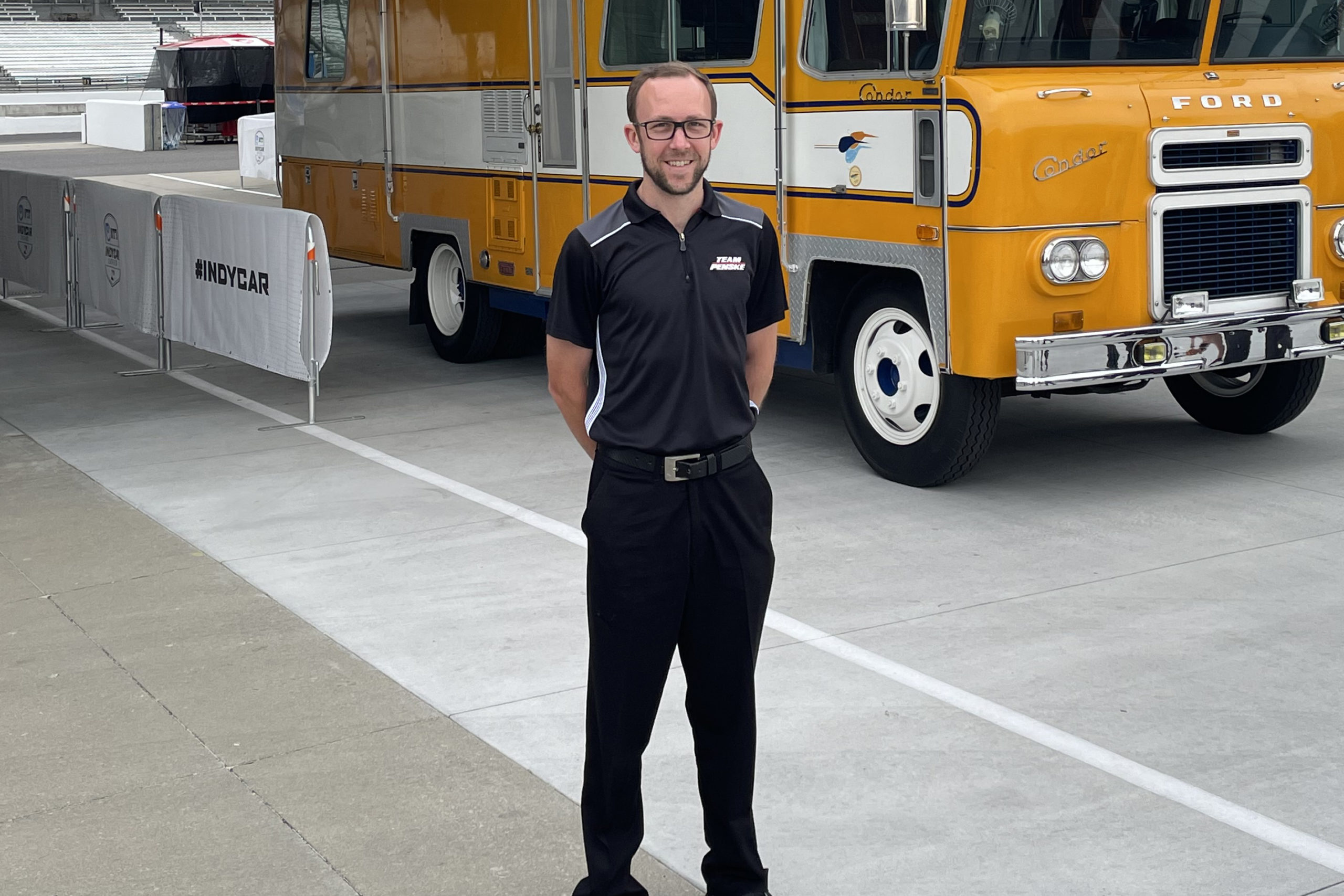 As McLaughlin explained, having Finch onboard could be crucial in his hopes to win this year’s race in his first attempt.

“He knows different strategies to get to the front and stay up there as well,” said McLaughlin of his countryman.

“At the same time, Jonathan Diuguid (lead engineer) who hasn’t won the race before, he’s been in a lot of positions to have won it and been very close before.

“I back those guys to really put me on the right strategy to move me forward throughout the race.

“We know we can be aggressive at points and we know the risk factors at certain points so it’s a matter of them ironing it out. I couldn’t ask for two better blokes on that side of the wall.”

McLaughlin and Finch are part of a strong Kiwi presence at the Indianapolis 500 this year.

Scott Dixon will start on pole position for the race and will be joined by fellow mechanic Blair Julian. 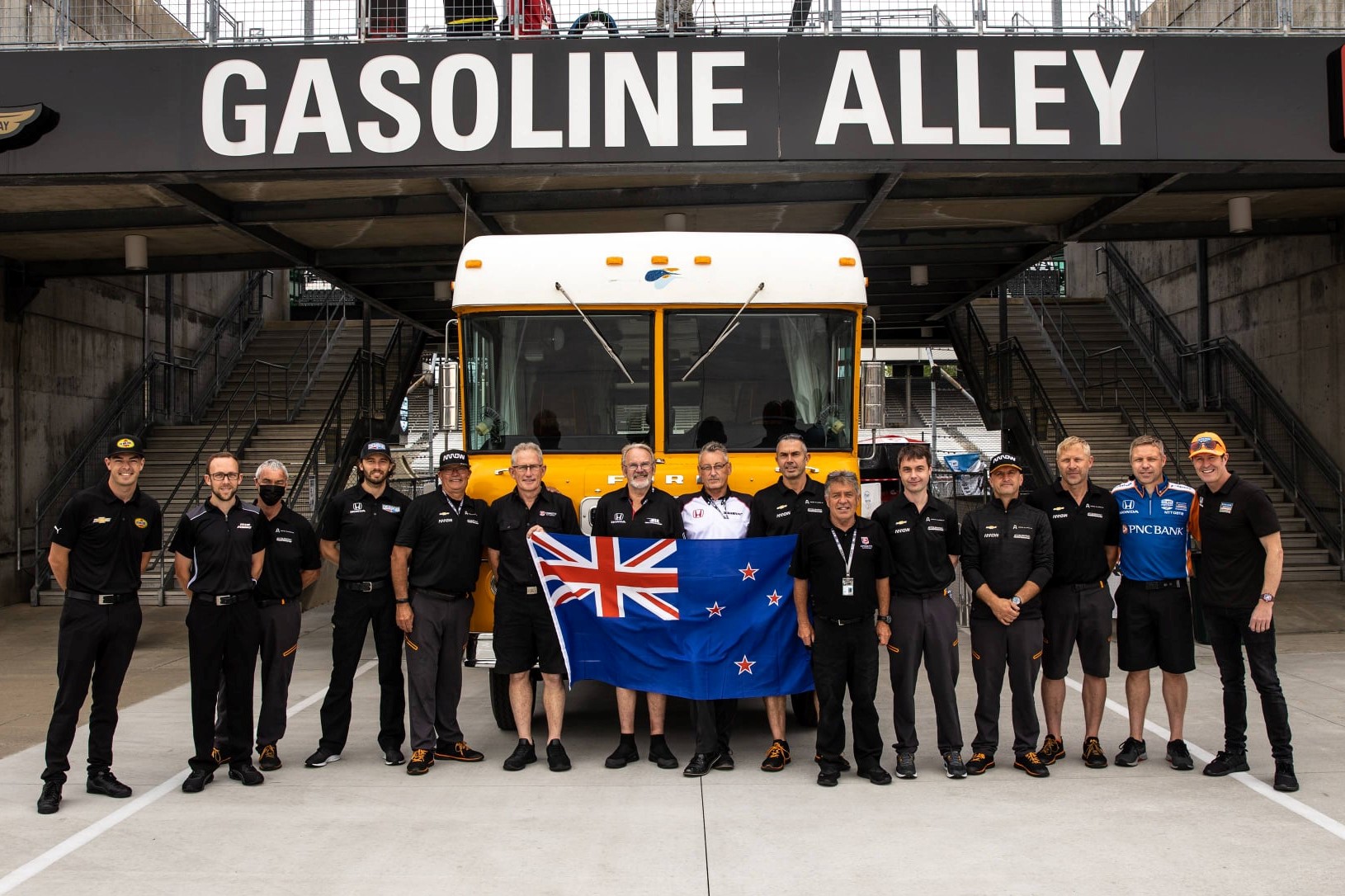 There are six New Zealanders working at Arrow McLaren SP present for this year’s Greatest Spectacle in Racing.

Among other notable New Zealanders in the pit lane is Paul ‘Ziggy’ Harcus, team manager for Andretti Autosport.

McLaughlin has made his presence felt at the speedway and has started a tradition of his own.

“It’s amazing to have two New Zealand drivers from a very small country battling for one of the world’s biggest prizes in any sport,” said McLaughlin.

“Not only us, you’ve got 15 to 20-odd Kiwi personnel throughout the paddock that are working with our cars or working on other people’s cars that we’re competing against, which is amazing.

“I think for New Zealand it’s just exciting. We’re a small country that punches well above our weight.

“It’s so cool that Scotty obviously is a legend. He’s so fast this week, he’s going to be hard to beat.

“I’m going to try and come through and try and beat him and maybe make it a one-two, so he’ll finish second, I’ll finish first,” he chuckled.

“Who knows. I’m feeling good about the car. We’ll see what we can do.”