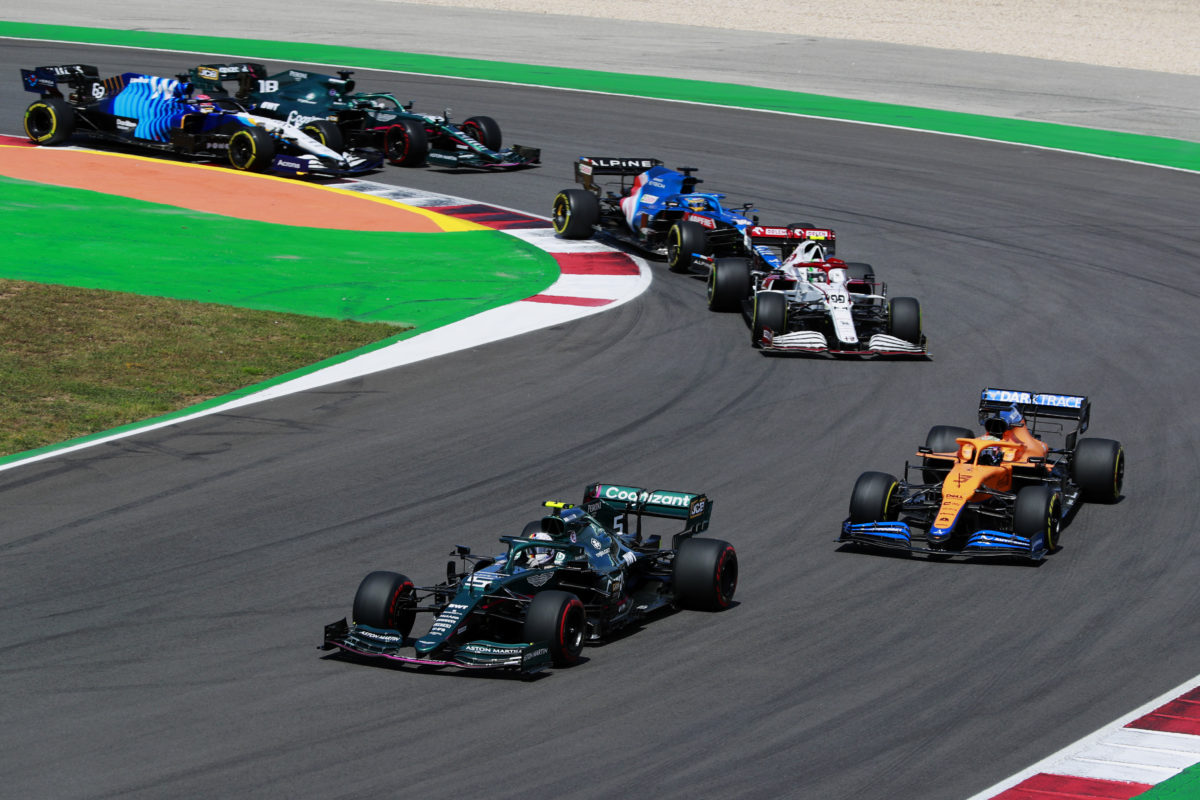 Daniel Ricciardo expects Formula 1’s next generation of cars to be slower than the current crop.

The sport next season will usher in dramatic new aerodynamic regulations designed to allow cars to follow one another more closely.

That has seen the reintroduction of ground effects and simplified front wing designs.

It’s hoped that will create less wake behind cars, and allow them to follow more closely to aid overtaking.

The current ruleset has been in place since 2014 when the turbo-hybrid era was introduced, a period which has seen the unparalleled dominance of Mercedes.

Engine regulations are not set to change until 2025, but visually the rule changes promise to be perhaps the most dramatic since the 1990s.

“I think the start of the season, and at least in the early phase, we can expect the cars to be slower, I think that’s for sure,” opined Ricciardo.

“But, hopefully that means we can have some better racing.

“I’ve always been one to take, as I want to go fast, I would always take a slower lap time but a more bunched up field, you know.

“So hopefully that’s what it will do, and that’s the initial expectations.”

The rule changes are the latest attempt by the sport to improve the on-track action, having made a raft of less dramatic changes in previous years.

Those have included mandating the use of multiple compounds of tyre during a race (effectively mandating a pit stop), the addition of the Drag Reduction System, and the introduction of Sprint Qualifying later this year.

Throughout it all, the cars have remained fundamentally unchanged; relying on downforce generated by wings in the airstream.

The new ruleset will be introduced a year later than initially planned as the sport reacted to COVID last year, though financial regulations have already come into play.

That has created a difficult balancing act for teams as they look to shift focus from 2021 to next year’s car.

The challenge is making the switch at the right point; switching too soon could cost millions in lost prize money this year, while switching too late could see teams on the back foot as the new rules are introduced.