There are few Indianapolis 500 wins with a story as dramatic as that of Dan Wheldon’s triumph in 2011.

Already an accomplished driver in his own right, Wheldon had won the IndyCar Series and the Indianapolis 500 beforehand with Andretti Green Racing – both in 2005.

Wheldon joined Chip Ganassi Racing in 2006, but fell out with the team and was released from his contract at the end of 2008.

The two seasons that followed with Panther Racing were largely unsuccessful, though the two times he contested the Indianapolis 500 with the team in 2009 and 2010 he finished second. 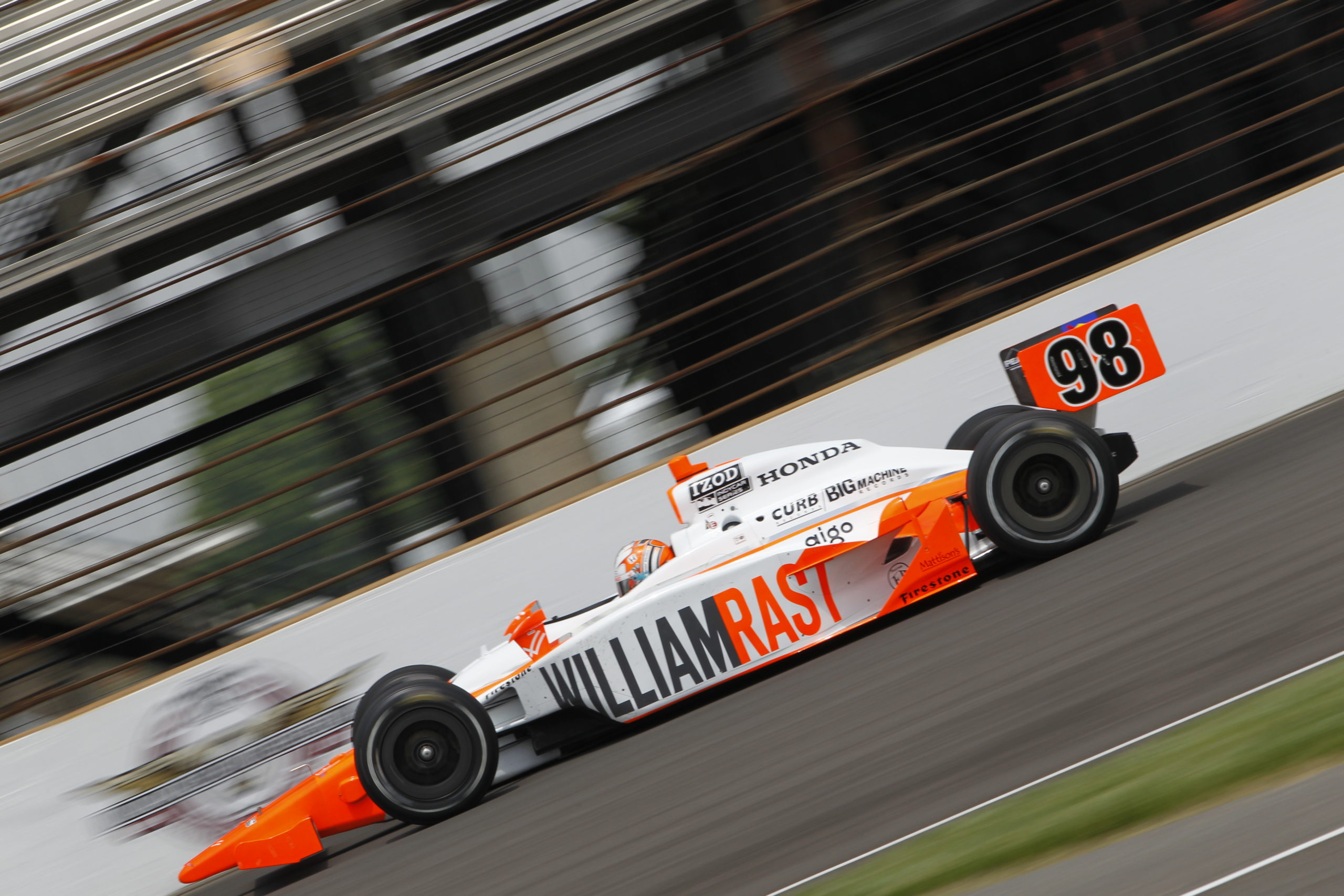 A lack of funding meant a third season with Panther would not come and Wheldon was left out of a full-time drive in 2011.

Wheldon had unfinished business, however, and if there was one place for a one-off appearance it was at the famed Brickyard.

Initially, he came up dry and couldn’t find a seat. However, a lifeline would come in the form of former IndyCar driver Bryan Herta.

Herta’s one-car team had only once contested the Indianapolis 500. Nevertheless, it was a seat, and the pair struck a deal. 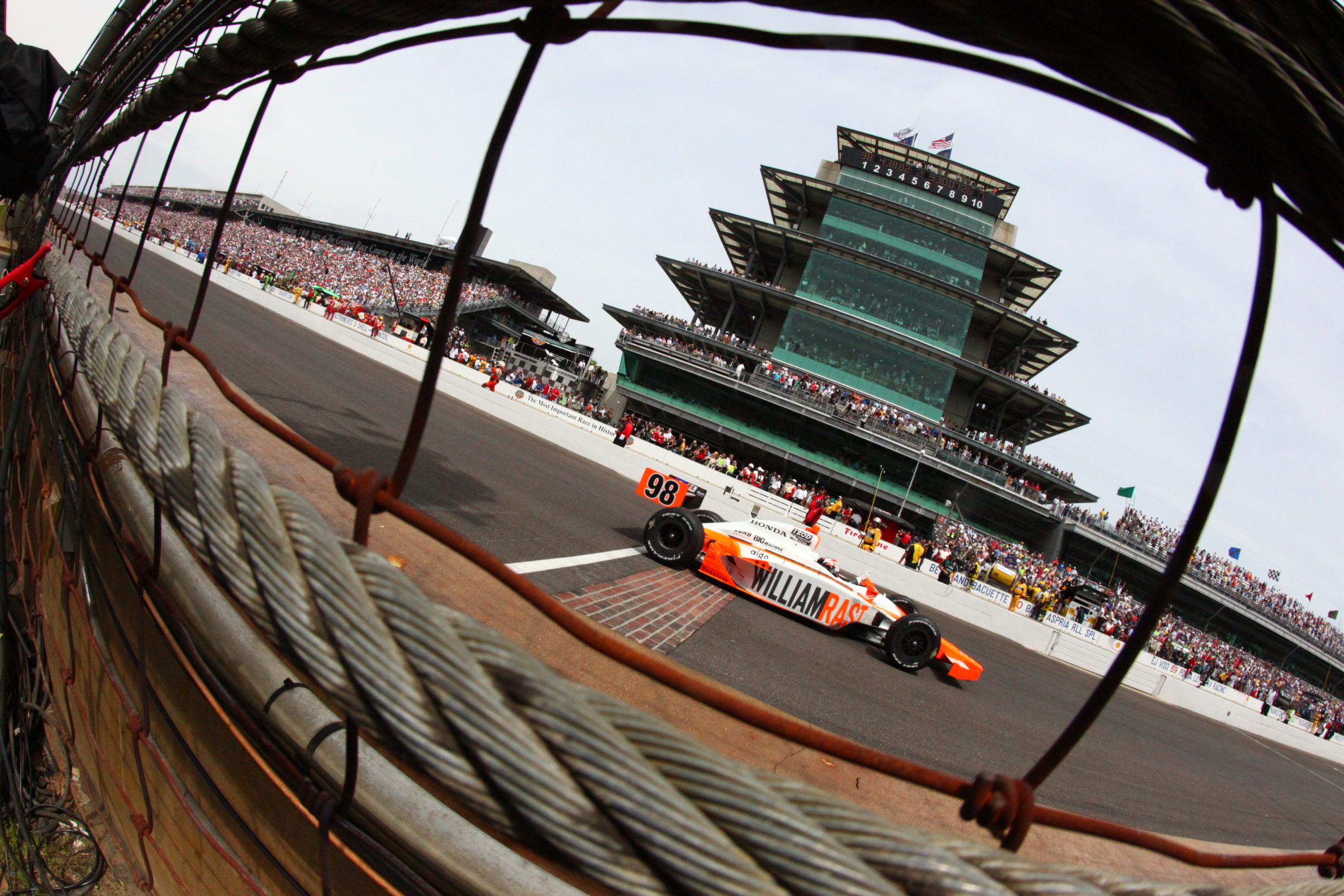 Wheldon crosses the Yard of Bricks

Wheldon would go on to qualify sixth and run competitively behind the Chip Ganassi Racing duo of Scott Dixon and Dario Franchitti for the lion’s share of the race.

Fuel strategy would ultimately set up a frenetic finish to the 200-lapper as some cars at the front of the field either pitted or dropped back as they conserved fuel.

With three laps to go, Frenchman Bertrand Baguette pitted from the lead of the race.

Ironically, that would leave Wheldon’s replacement at Panther Racing, JR Hildebrand, in the lead in the car that the Brit had driven to second the previous two years. As Hildebrand crossed the line to start the final lap, the then 23-year-old held a three-second lead over Wheldon.

It was Hildebrand’s race, until the final corner.

As he tried to go around the outside of Charlie Kimball, Hildebrand got into the grey, understeered, and slammed into the outside wall.

As the rookie careened towards the finish line with his right side caved in, Wheldon blew past to take the win, leading the race for a few hundred metres, but when it mattered most.

That would be Wheldon’s last Indianapolis 500. A crash on Lap 15 in the season finale would ultimately take his life.

Wheldon would have flown to Australia in the following days to contest the Gold Coast 600 that was headlined by invited international co-drivers.

A return to the IndyCar Series full-time was also promised too, with Wheldon signing a multi-year deal to replace Danica Patrick at Andretti Autosports in 2012.

In the wake of Wheldon’s death, IndyCar named the next-generation chassis the DW-12, a chassis which is still used to this day.