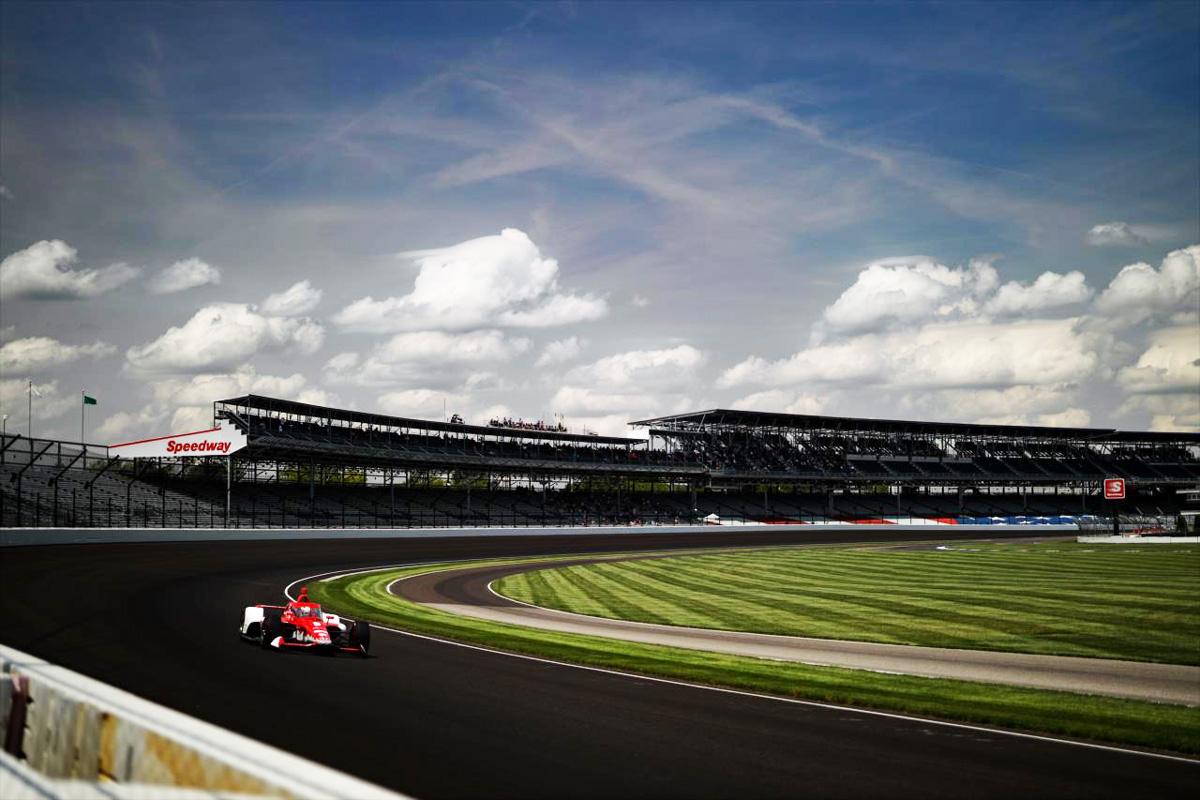 The 105th running of the Indianapolis 500 is just about upon us.

It will be contested by the fastest field in event history, making for a stunning spectacle; here’s what you need to know.

Most important of all, the race at Indianapolis Motor Speedway will start 02:45 AEST.

Based on recent editions, the 200-lap, 500-mile race should take about three hours in total, making for a finish in the vicinity of 05:45 AEST (note it could be earlier than that though, given Simon Pagenaud won the 2019 race in a tick over two hours and 50 minutes).

WHAT’S ON THE LINE

Aside from double points towards the series standings and the prestige of winning the 500, there’s a fair dose of prizemoney up for grabs.

The winner receives about 20 percent of the total prize purse, likely to be a multi-million-dollar payday.

Written left to right as inside, middle, outside: 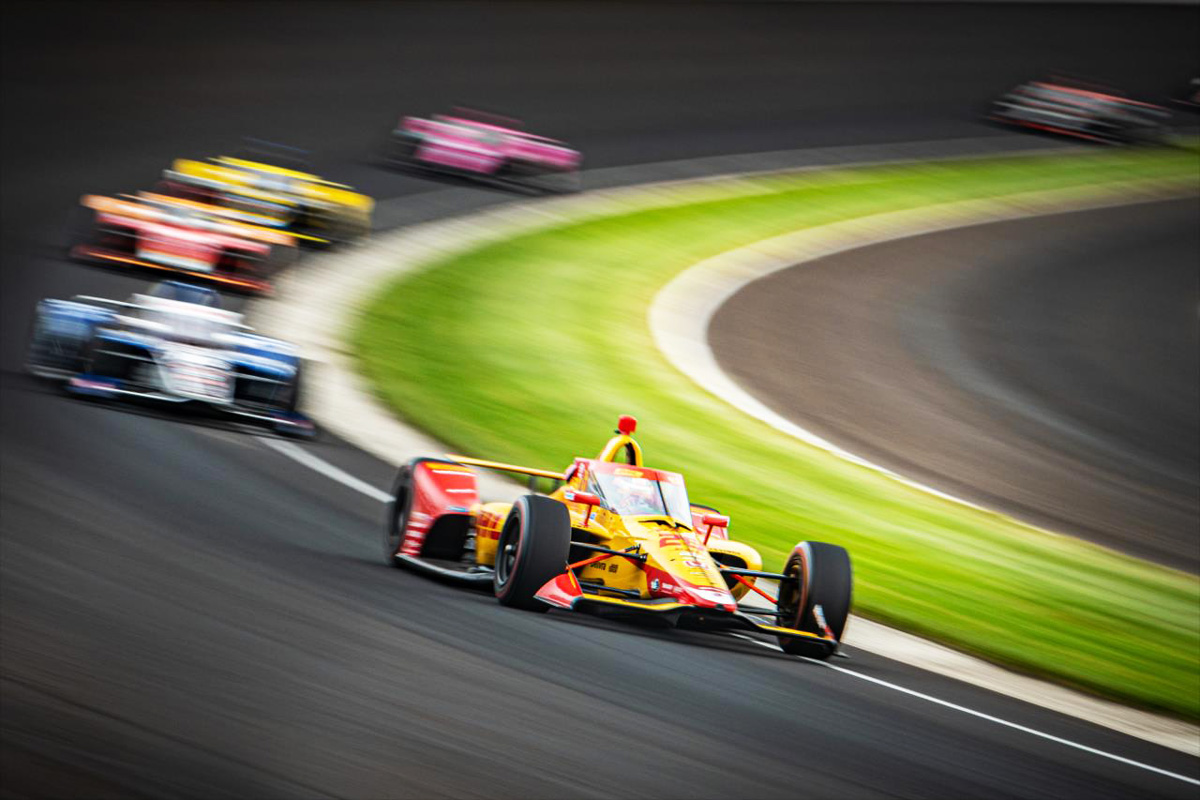 A train of cars headed by Ryan Hunter-Reay

Should Castroneves win the race, he would become the first non-American four-time Indy 500 winner (no driver of any nationality has won the race more than four times).

No team has won the 500 more than Team Penske’s 18; in fact, the Andretti stable is next closest with six.

Honda has led eight of the nine full-field sessions leading up to the race.

HOW THE BOOKIES SEE IT