Dixon hails Power ‘greatest qualifier of our era, if not all time’

Dixon hails Power ‘greatest qualifier of our era, if not all time’ 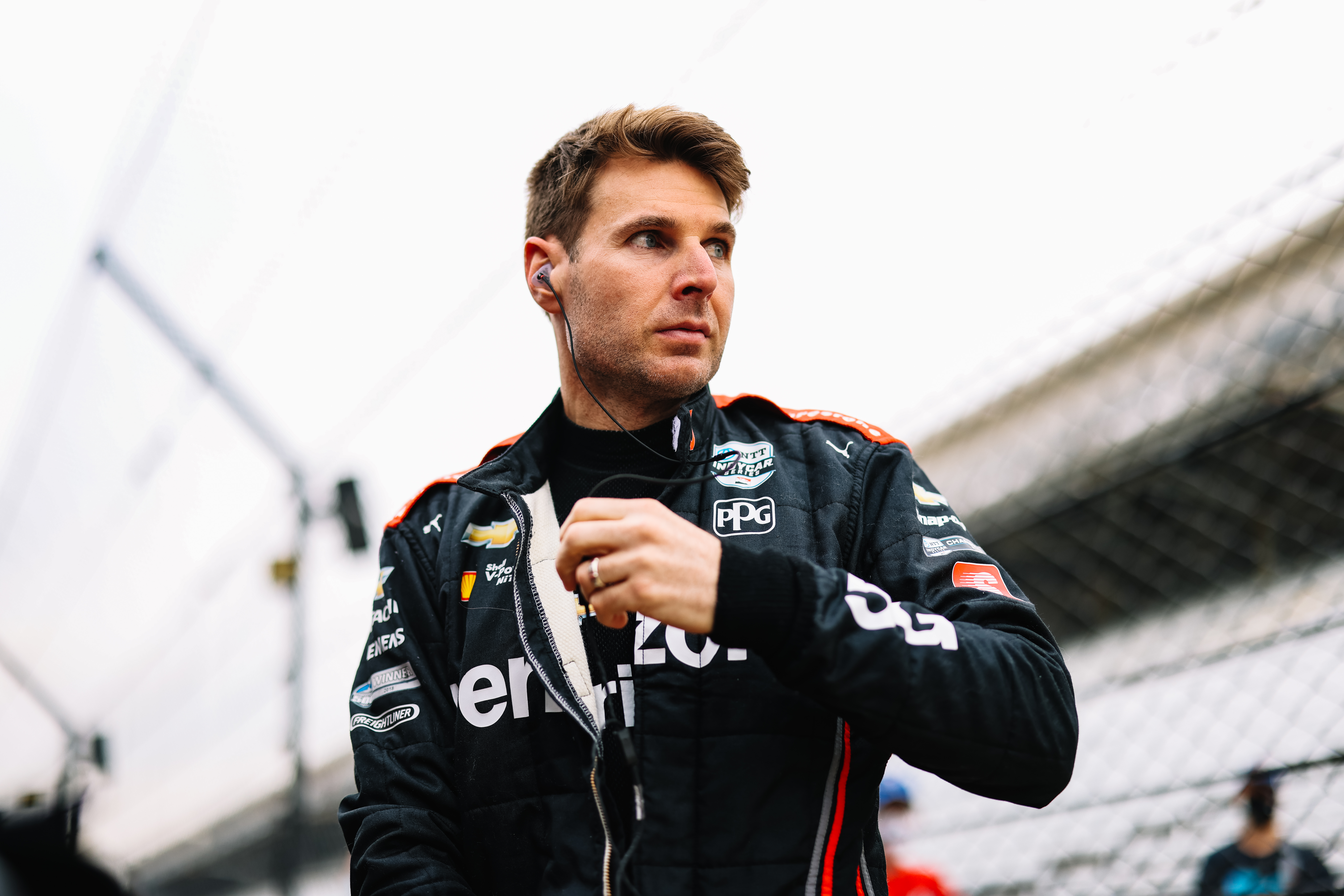 Scott Dixon has declared Will Power the greatest qualifier of the current IndyCar Series era, if not all time.

That’s despite Power being forced to take part in this year’s knockout qualifying to determine the final row on the grid for the Indianapolis 500.

What followed was a spectacular last-ditch attempt to make the grid for the 105th running, which saw Power scuff the wall at 360km/h and eventually qualify 32nd.

Meanwhile, series rookie Scott McLaughlin was the best of the Team Penske quartet in 17th.

Power is, without doubt, the best qualifier of the modern IndyCar era with 62 pole positions to his name.

Speaking in the lead-up to this year’s Greatest Spectacle in Racing, Dixon hailed Power’s efforts in qualifying to make it into the 200-lapper.

“I honestly felt bad for Will,” said Dixon.

“Obviously he’s a fierce competitor. Seeing the struggles, not him, but the team are going through for qualifying pace.

“He’s probably the greatest qualifier of our era if not all time. You definitely know it’s not him, it’s just one of those frustrating things.

“He handled it extremely well. Kudos for keeping his foot in it, too, which made for some great TV, some great Internet stuff, as well.

“Obviously I’ll be in the car so I won’t be able to watch it. I’m sure at some point we’ll be fighting it out. Should be great.”

And what of Power’s chances for the race? After a solid showing in final practice on Carb Day, the Australian is optimistic he can make headway in the race.

“We actually improved the car by the end there,” Power said.

“The car’s really nice. It would just be a matter of circumstance and also performance to make it happen, to get to the front.

“It’s not impossible. Last year where I started, I felt like we didn’t have a very good car at all. We could have finished sixth if I didn’t go long in the last pit stop.

“You can move forward, no question, just through other people’s mistakes and doing a solid day.”