Andretti could call it quits if he wins Indy 500

Andretti could call it quits if he wins Indy 500 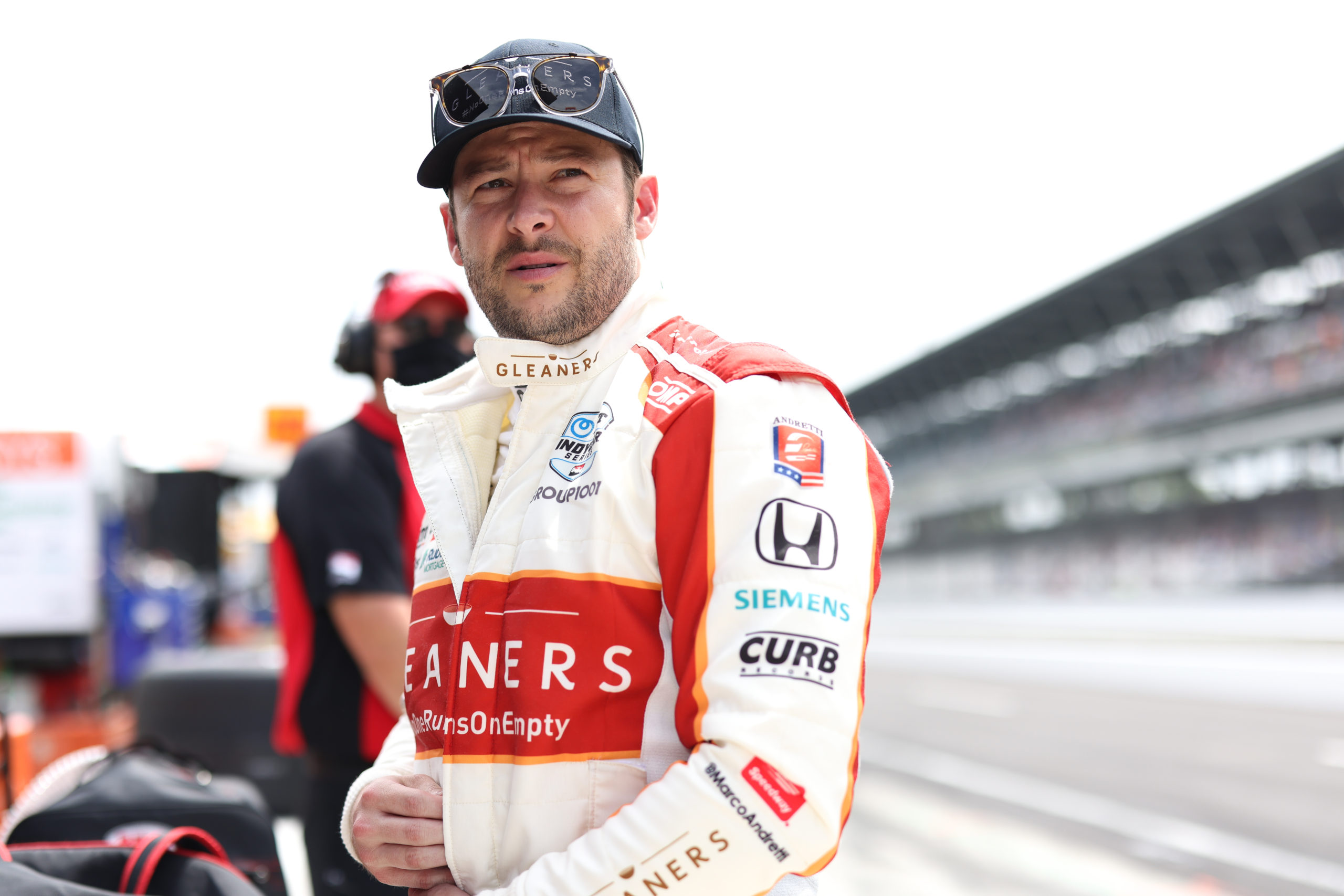 Marco Andretti has indicated he might retire from IndyCar Series competition should he win this weekend’s Indianapolis 500.

The third-generation racer has had a storied career in the single-seater series, only winning twice in his 15 full seasons.

Grandson of Mario Andretti and son Michael Andretti, the Pennsylvanian was tipped to be a future star when he burst onto the scene in 2006.

That year he led the Indianapolis 500 in the dying stages, crossing the line to start the final lap with a sizable advantage only for Sam Hornish Jr to reel the 18-year-old in and win by 0.0635s.

The 2006 race remains the third closest finish in Indianapolis 500 history.

In his 15 starts since then, Andretti hasn’t been able to breakthrough at the Brickyard, his best results since then a trio of third place finishes in 2008, 2010, and 2014.

Andretti opted not to contest this year’s IndyCar Series in full, limiting his 2021 campaign to just the Indianapolis 500.

Asked whether he would retire should he win this weekend’s race at the Brickyard, Andretti said, “I’ve thought about that.

“I think when you’re able to do that, there’s a lot of opportunities that might arise and I would have to just game plan it at that point.

“If a unique one comes with a great offer that’s hard to turn down, you take it. That’s why I can’t give you a definitive answer. I don’t know. We’ll see.

“That would be a good problem to have, good decision to make.”

Last year Andretti started from pole position but never led a lap as Scott Dixon got the holeshot into Turn 1. Ultimately, Andretti would finish 13th.

This year he will start 25th, though he has confidence in the speed of his car in race trim.

“I’ve had a car to win this race a lot of times,” said Andretti.

“I’ve said that before the race. We just have to see if the stars align, do our job, slowly get there, hopefully stay out of messes.

“But the field is pretty stacked, very talented, hopefully very smart. Hopefully I can keep that streak going.

“Every time I’ve said I have the car to do it we’ve led. Coming from a little further back than I’m used to. We’ll try.”

Andretti hasn’t had a trouble-free month of May, however.

An aerodynamic issue was resolved post-qualifying and Carb Day saw the team discover an electrical issue with his car, which he said could have ended his race early.

“That’s why you have Carb Day. There was a bad electrical box we would have found on Lap 1.

“That’s what Carb Day is all about. We’re lucky. Everything from here on out is a bonus, so we’re happy.”