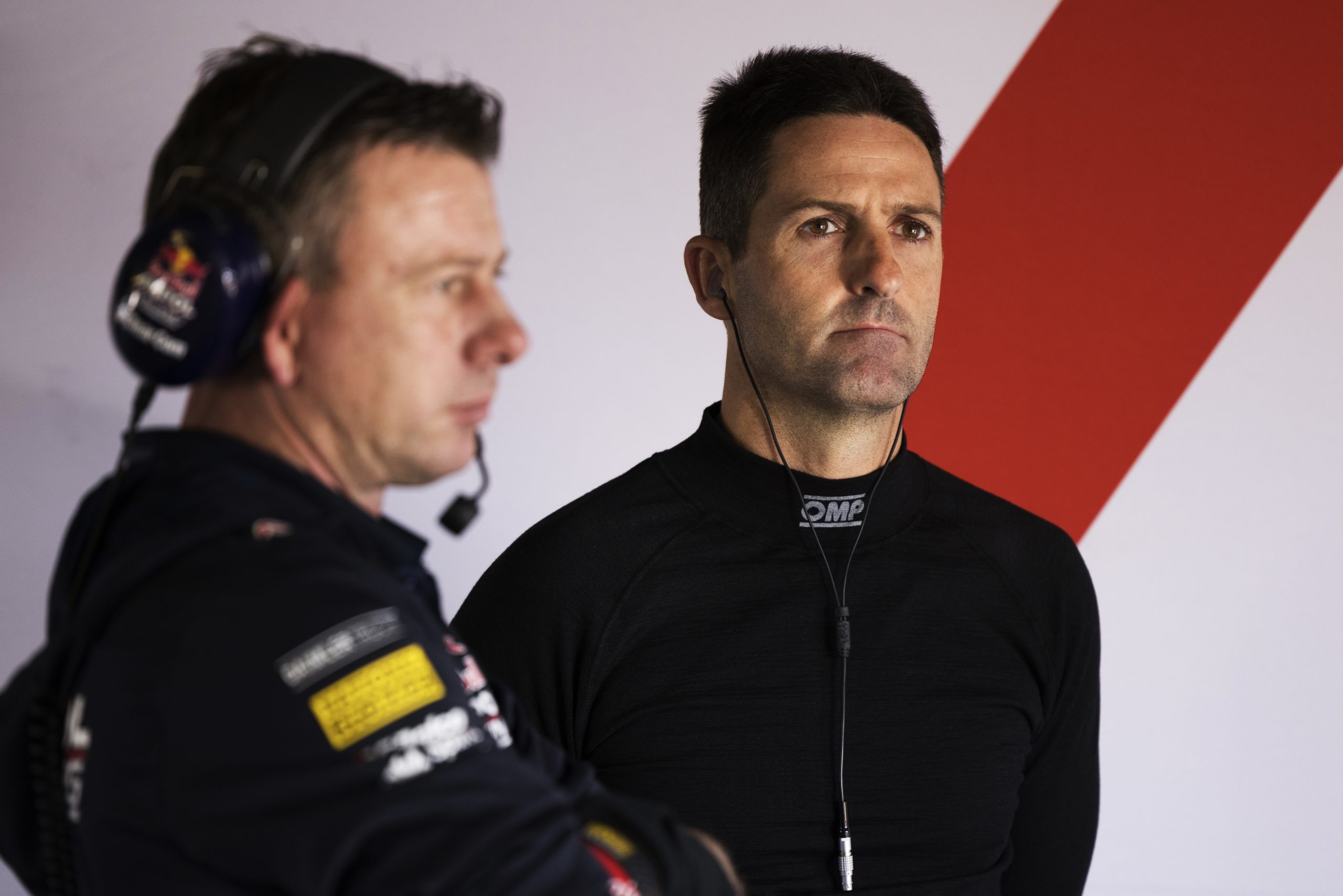 Jamie Whincup is expecting an even more exciting racing debut of the new super soft tyre, which will now be rolled out at the Merlin Darwin Triple Crown.

Supercars was set to debut the new Dunlop tyre at the Winton SuperSprint; however, that event has been postponed due to the escalating COVID-19 situation in Victoria.

The fifth event of the Repco Supercars Championship will instead take place at Hidden Valley Raceway, a circuit that is noteworthy for its high track and ambient temperature.

As such, Supercars has opted to employ the new super soft tyre at the two tracks in a bid to spice up the racing.

Speaking with Speedcafe.com, Whincup said the higher temperatures and teams getting up to speed should make for a more exciting debut of the tyre.

“From a spectator track it’s probably the track with the most degradation, so I think from a spectator point of view – and even you guys reporting on it – I think Darwin is going to be the better race,” Whincup explained.

“We’re all learning at a really challenging place. We just don’t know. That’s the game. No one actually knows. We’re all about to find out.

“The more you can mix it up. the more unknowns, the more the engineers challenge themselves and potentially go out on a limb, or try things that they potentially wouldn’t, it’s a good thing.” 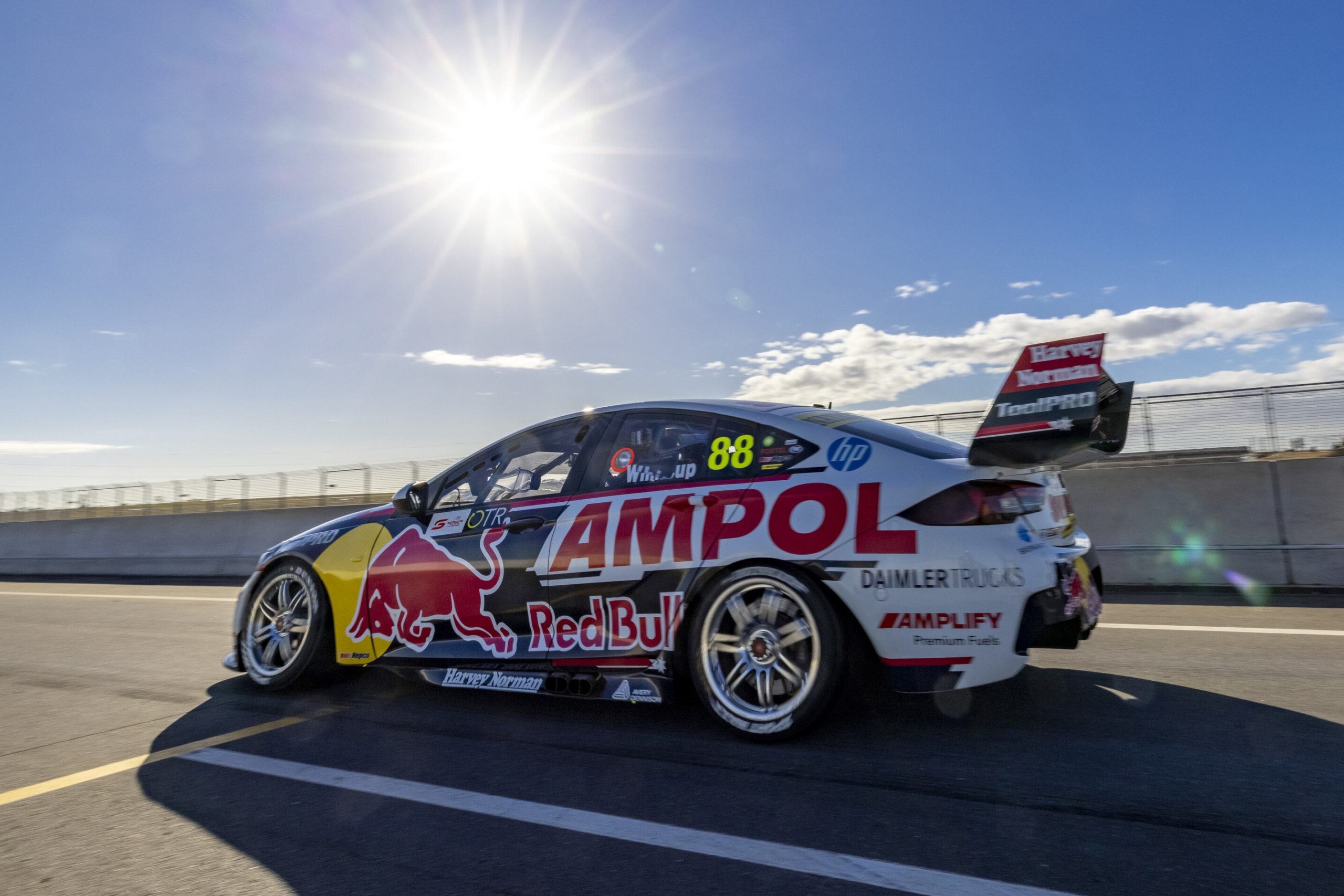 “I sent a report to all the team owners to pass onto their engineers and their drivers, basically the tyre did what it said on the tin,” said Whincup.

“It was a softer compound, which meant it produced a faster lap time. The crossover point between the super soft and the soft at Queensland Raceway on a 35-degree day – I think the track temp was 58 degrees – was about 12 or 13 laps in. Then literally the tyre ran out of rubber on about lap 18.

“I was going about a second a lap slower at that stage. It literally dropped off a cliff and I was five seconds off on lap 21 because the rubber ran out.

“As I said in my letter to the team owners, it didn’t do anything radical or anything that you wouldn’t expect from a soft compound tyre. There were no abnormalities.”

The seven-time champion lofted praise on Supercars for trying something new in a bid to spice up the racing.

“I just think we applaud Supercars for having a crack at trying to make our sport better,” he said.

“If there is some unknown issue with the tyre, so be it. We’re trying to make it better. We recognise we do need a tyre with more deg, that’s the direction we’re heading in.

“Whether it’s enough or too much, time will tell. It’s all part of the trial and error. They’re having an educated crack at making the racing better. That’s good for everyone.”

The Darwin Triple Crown, which is now the fifth event of the Repco Supercars Championship, is slated for June 18-20.