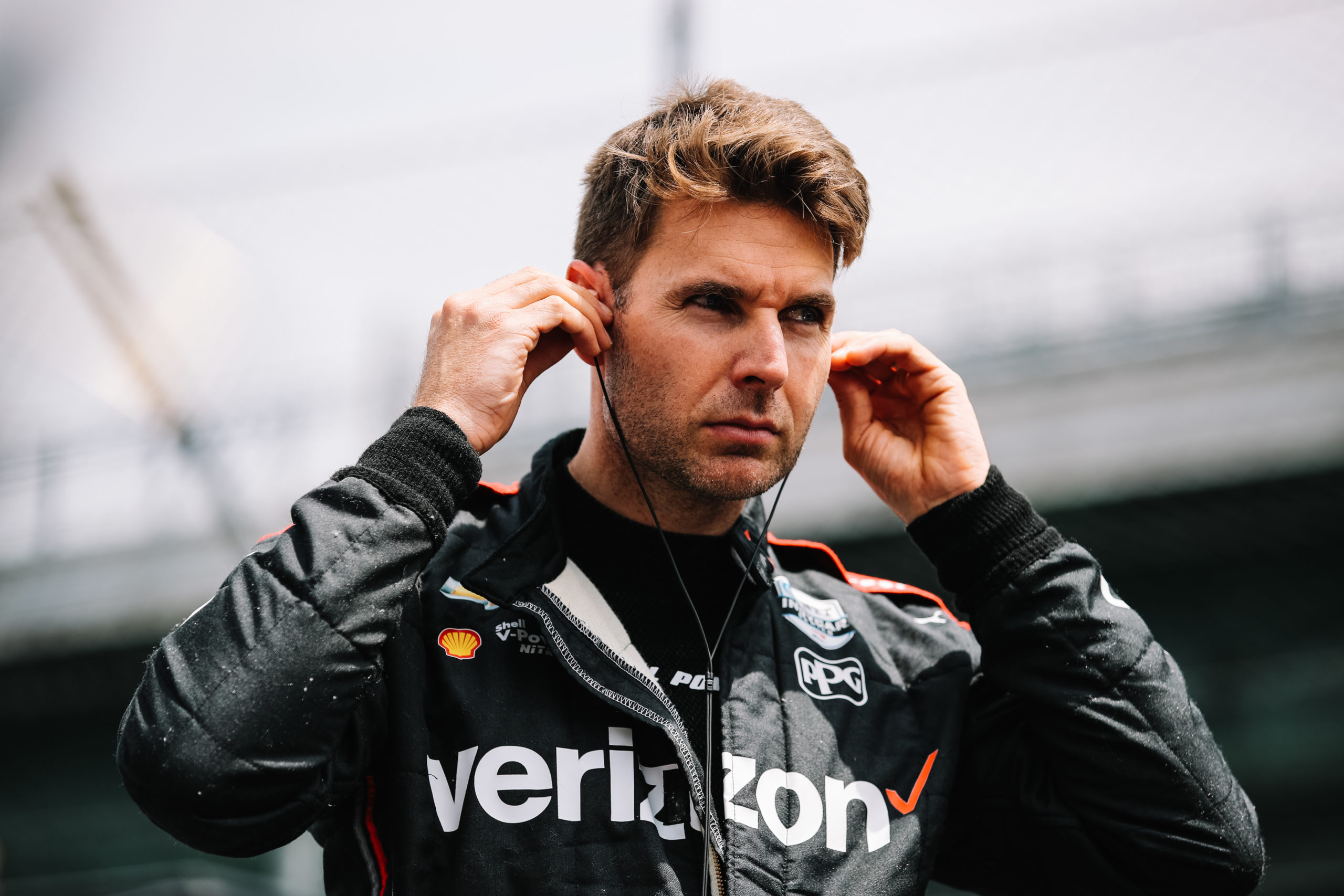 When Will Power wakes up on the morning of the Indianapolis 500 he’ll no doubt be hoping for a brisk start to Sunday.

Why? Because it’s expected cooler conditions will allow for more overtaking at the famed Brickyard.

Power is already up against the wall having had to partake in last row qualifying, eventually cementing 32nd on the Indianapolis Motor Speedway grid.

Typically, cooler ambient conditions allow cars to follow closer while warmer ambient temperatures cause cars to ‘suffocate’ in the tow of another.

While Power was abysmal in qualifying, the #12 pilot has been encouraged by his practice pace and the prospect of a cooler race day.

His last showing on Carb Day, the final practice before the race, saw Power set the sixth fastest time.

“It’s just a bit confusing why we’re not fast in the qualifying high boost level. We haven’t really ventured far from our original setup from the last couple weeks.

“It’s just going to be a matter of catching a good yellow or if it’s cool you can pass. Hoping for a cooler day. We’ll see what happens.

“Based on practice, yes, we’ve had pretty good cars. Even last year in the race, they were reasonable. Obviously starting way back there just makes it super hard.”

Asked what conditions he preferred, Power replied, “cooler” while Dixon, who will start from pole position, jibed that he’d like warm conditions to hopefully spread the field out.

Dixon explained the cooler conditions could make for a dicey race as passing is made easier.

“Yeah, it would be a better show,” said Dixon.

“I don’t think you can call it racing. It’s just easier for everybody. It’s a good show, but it’s just easy.

“I think it will be better for Power, too, to be warmer. I think their cars would be better. I think the better cars always find their way to the front.

“With the weather conditions [it’s] easy to pass back in the pack, which was definitely interesting, which may show how the race is going to be come Sunday,” he added.

“Hopefully it warms up a little bit to create some separation.

“I think the weather can change from now till then. It’s going to be cooler, I think. It’s been a while since we’ve had kind of a cool race day, maybe 2017. I don’t even remember. It’s been a little bit.

“Looking forward to it if that’s the way it plays out. But I think when the pack is a lot tighter, it also has the opportunity for some missteps and maybe some bigger caution periods, things like that. Hopefully everybody remains safe.”

Early forecasts are for an overcast day with low ambient temperatures around 20 degrees Celsius and light winds.