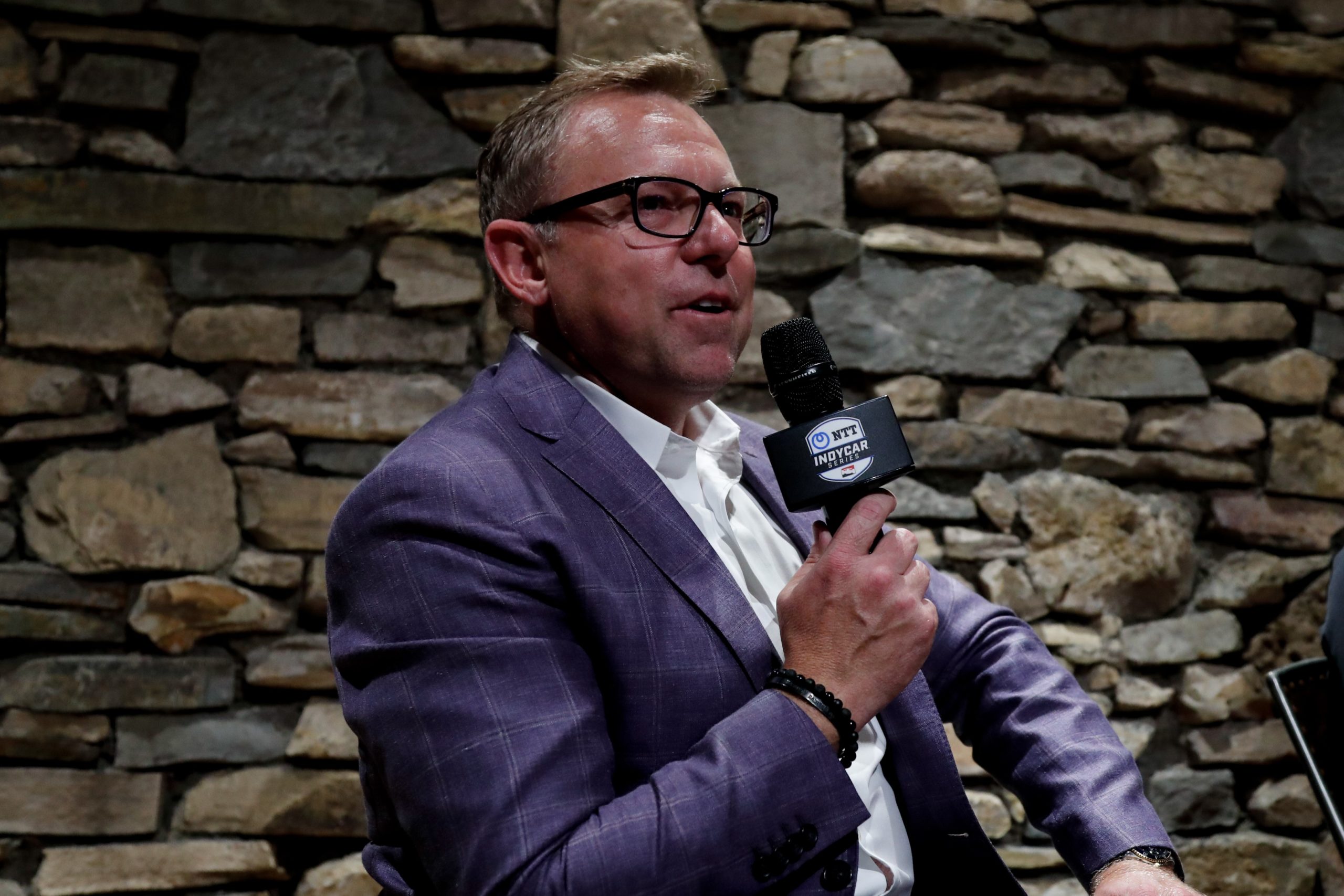 Leigh Diffey will call the race for NBC

Ahead of the 105th Indianapolis 500, Speedcafe.com spoke with NBC’s lead commentator Leigh Diffey to preview this weekend’s 200-lapper.

They will start from 17th and first respectively. Meanwhile, Australia will have one driver in the race in Will Power, who will start 32nd. Simon Chapman: Last year Scott Dixon was dominant throughout, but I think he really lamented not being able to convert that front row start into a win. This year feels as good as any to win it. Do you feel like it’s a case of redemption? What are his chances?

Leigh Diffey: I think you’re spot on. To answer in two parts, what are his chances? Dixon’s chances are fabulous. You would put him right at the top. How he’s gone not only in qualifying, but in race run, in race set-up, he’s been fantastic. So you can start right there.

I remember talking to him prior to this season and reflecting on last year’s 500 and I think I’ve said this in commentary, is that even though he won his sixth championship last year he doesn’t regard last year as his best year because he didn’t win the 500.

If he didn’t win another one, if he wasn’t a multi-time Indy 500 winner, I don’t think that would be fair on his career. Say if he goes on and wins championship number seven, or maybe wins more. But there’s an asterisk and it still says only one Indianapolis 500. I just don’t think that’d be fair. Nobody’s owed anything, but I think he’s certainly capable of winning and deserves to win. SC: Who of those young guys do you think is going to be the real standout?

LD: I would just group them. I would just say the youth movement. And the youth movement starts with Colton Herta because he’s already won four races. And you’ve got Pato O’Ward, who is now a race winner, and Alex Palou. Don’t forget Rinus VeeKay. He’s starting on the front row. He’s the youngest ever front row starter in the history of the Indy 500. Also Santino Ferrucci, even though Santino is longer full time, he’s only 22.

You’ve got this youth movement pack, kind of the Brat Pack. That whole group is incredible and it’s not taking anything away from the more experienced guys or the veterans, or those in there that might be around the 30 mark. But those guys in their young 20s, that’s just an incredible gathering of talented individuals. And any one of those guys could feature. So they’re spectacular. 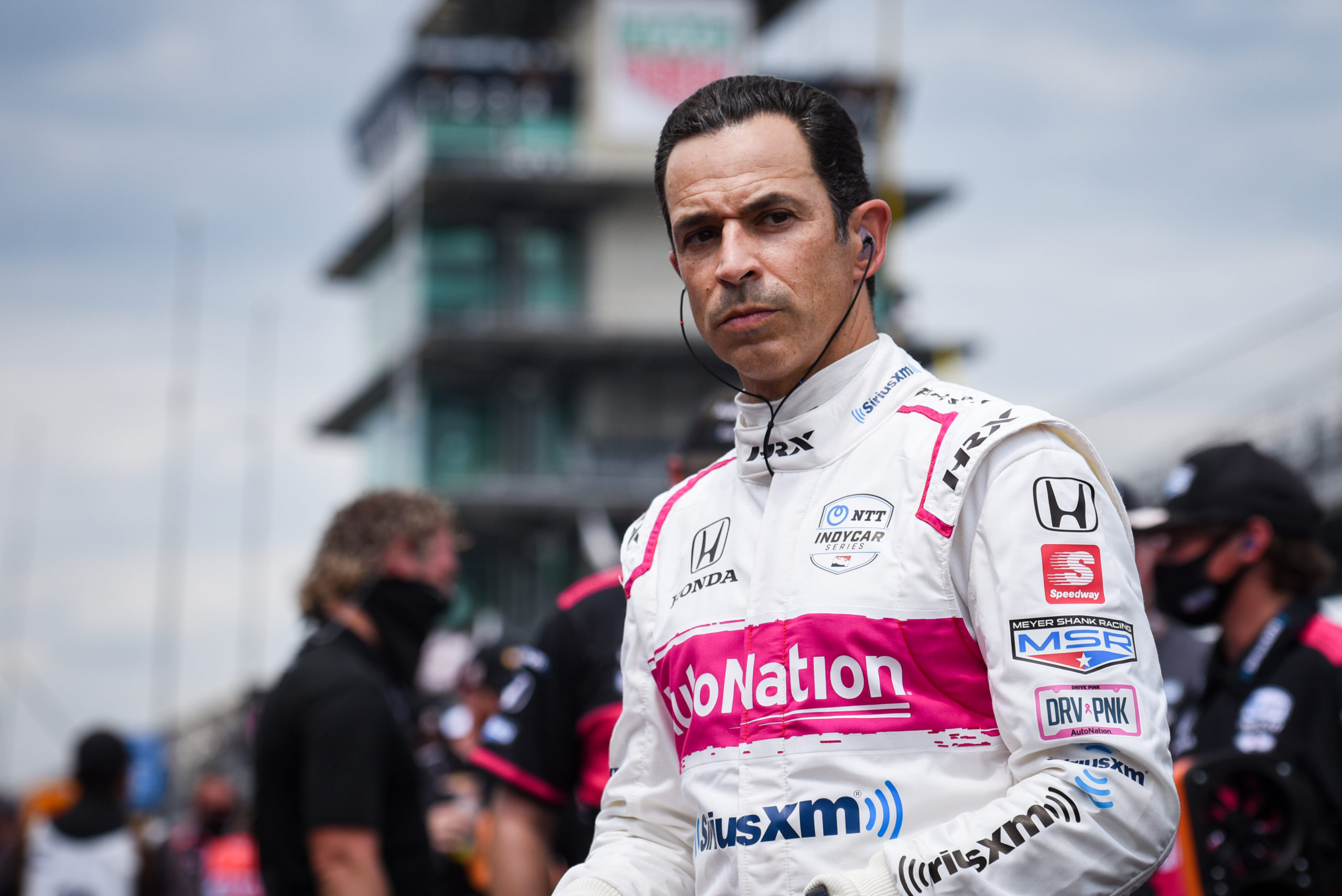 Helio Castroneves is vying for his fourth Indianapolis 500 win

SC: Having seen guys like Helio and Juan in the last couple of weeks, those guys being the wildcard entrants, how do you rate their chances for this week? And I feel like they’ve sort of been there or thereabouts, but just maybe knocking on the door of the top 10.

LD: From what I’ve seen and how it went in qualifying, you would put Helio ahead of JPM, but once it gets into the meat of the race, I don’t… I mean, Montoya is so freakishly talented and is just such an amazing racer in terms of what he can do within a race. He’s just such a clever architect of his own race. I would be delighted to see either of those guys feature. And I don’t know, I’ve got a funny feeling you will. I think they’ll be in the mix. SC: Obviously we can’t not talk about Scott McLaughlin. He’s come out in the last couple of days and said that he’s got as good a chance as anyone to win this race. What’s sort of your take on where he sits going into this race?

LD: He called me this morning, he’s so keen to get going. He’s kind of a little bit over the wait and he’s ready to go, which is understandable. And he just wants to get into the rhythm of the race.

I don’t I think it’s fair to lay the extra expectation on him that could he win. Well the answer to that is yes, he could. He’s got a Team Penske car and he’s an amazing driver. And of course he stands up to a chance as anybody. But I think there’s going to be some learning in the early part of it. And then, where are you situated at that last stop? And where are you situated in the last 20 laps? People talk about the last 50 laps, but it really comes down to about the last 20 laps. Where are you for that run home? And yeah, I’m keen to see. But I won’t be surprised one bit to see him have a stellar result. 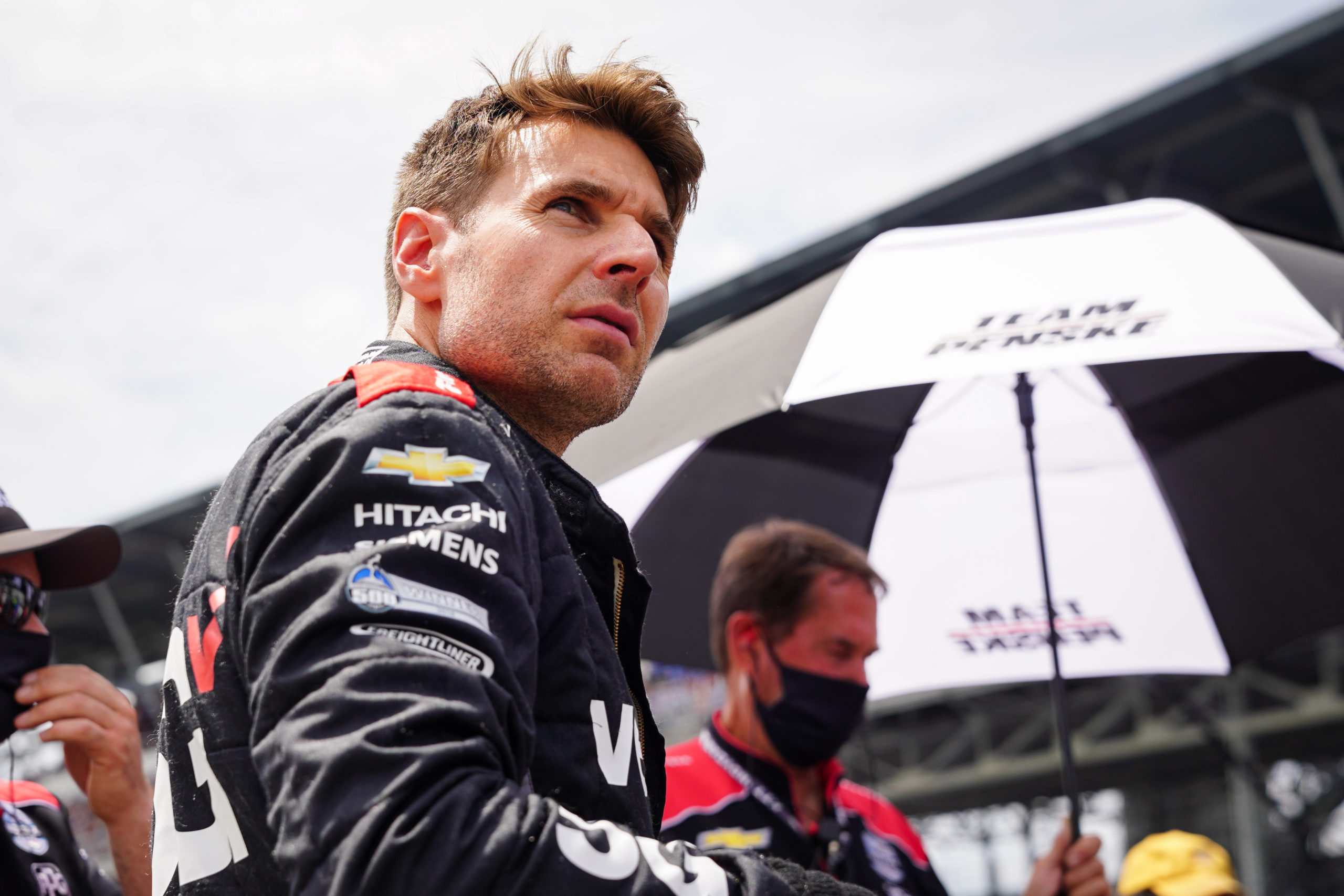 DOWN BUT NOT OUT: WILL POWER

SC: I suppose to contrast that, what about someone like Will Power? Obviously he’s been there or thereabouts in practice, but qualifying they just seemed to really, really struggle. Do you feel like despite where he’s starting at the back of the field, that he’ll still be in the picture once we get to that second or third stint?

In all of his Indy 500s, it’s not like he started up the front all the time, but before the other day, there were only two times where he had qualifying positions not in the top nine. So, for all but three of his Indy 500s, counting this one now he won’t have started in the first three rows. So it’s really an unfamiliar territory being way back there. I think the early part of the race is going to be pretty interesting for him on what he observes and what he sees goes on. And I think he’s just going to have to be opportunistic and try to pick his way through.

SC: Similarly, Simona De Silvestro I guess we’re also a little bit surprised at her pace as well in qualifying because obviously her being a part of the Penske fold in a roundabout way as a satellite team, so I suppose it’s similar assessment to Will Power?

LD: Yeah. It’s going to be patience and opportunities and just when those chances come take them, but you’re not going to be shaking the race up coming back from there straight away. She’s just going to have to be methodical and patient.

LD: It’s an incredible field. It’s the fastest ever field in the history of the Indianapolis 500. So with all 33 and qualifying with the average lap speed, it’s the fastest field ever. So that and that alone, and with the amount of Indy 500 champs that are in the field, that blend of the established names and then the youth movement, it just has so many moving parts. It’s fantastic.