Final practice is in the books and the stage is all set for the 105th running of the Indianapolis 500. Simona De Silvestro shares her thoughts in the fifth edition of her exclusive Brick by Brick with Simona column, presented by Chevrolet.

That’s it. There’s no more waiting around. The next time we’ll be on track will be race day at the Indianapolis 500!

Obviously some rain around meant we had to wait a bit but it was good to get back out there.

It’s your last chance practice where you get to kind of run through a bit of your plan and what you have to do on Sunday (Monday AEST).

Especially downforce-wise, to understand exactly where you want to be and pit stops as well, getting the crew dialled in. Like even if you have to adjust the front wing or rear wing during the race, getting on top of that.

A big thing as well is it’s the first time that we are able to pit off Turn 4, which is quite different than we have been doing all month.

So yeah, it’s getting a bit of an idea of how the race could be. 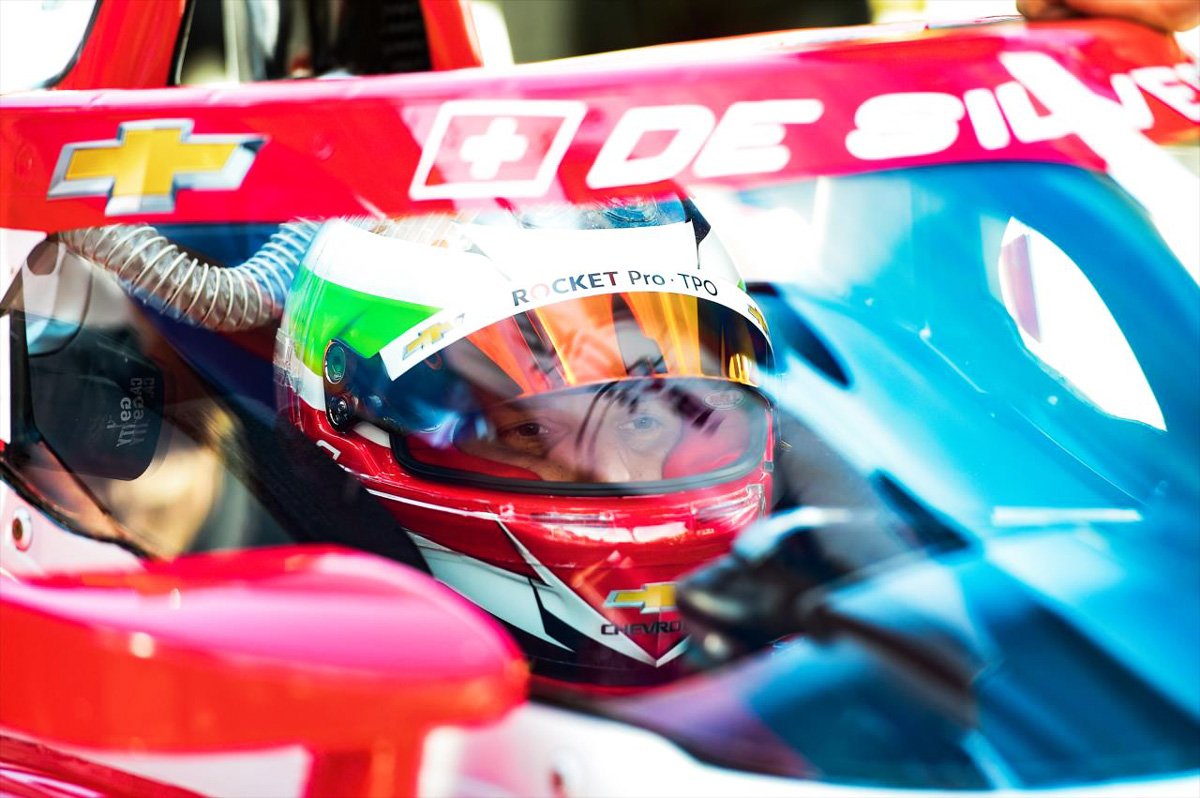 Obviously we were a bit down the timesheets (32nd) but we got through 72 laps which was really good and all the Team Penske boys were fast, I think all in the top seven, so that shows we will have a good race car.

We’re starting the race from 33rd but I really think we can fight to move forward over the course of the 200 laps.

The big thing for us is really that hopefully by midway in the race we are in a good position towards the front.

Anything is possible at Indy.

Tony Kanaan started in last place in my first 500 and finished P11. And a few years ago, Alexander Rossi was up near the front after being on the last row of the grid.

For us, we just need to tick the boxes off and I think we can be really strong towards the end of it. Tomorrow we have our check-in and driver’s meeting at the Pagoda and then we do a parade.

It’s an abbreviated version this year because of COVID but at least we get to ride in Camaros for a small trip around the Monument and see some fans.

Then we go to visit a house nearby that was selected for their decorations to celebrate the Indy 500.

I think it’s pretty cool because it’s a different way we can interact with the locals who support and deal with the race every year in their town and we actually go to their house and they welcome us in. It should be fun!