Rossi’s future ‘not only my decision’

Rossi’s future ‘not only my decision’ 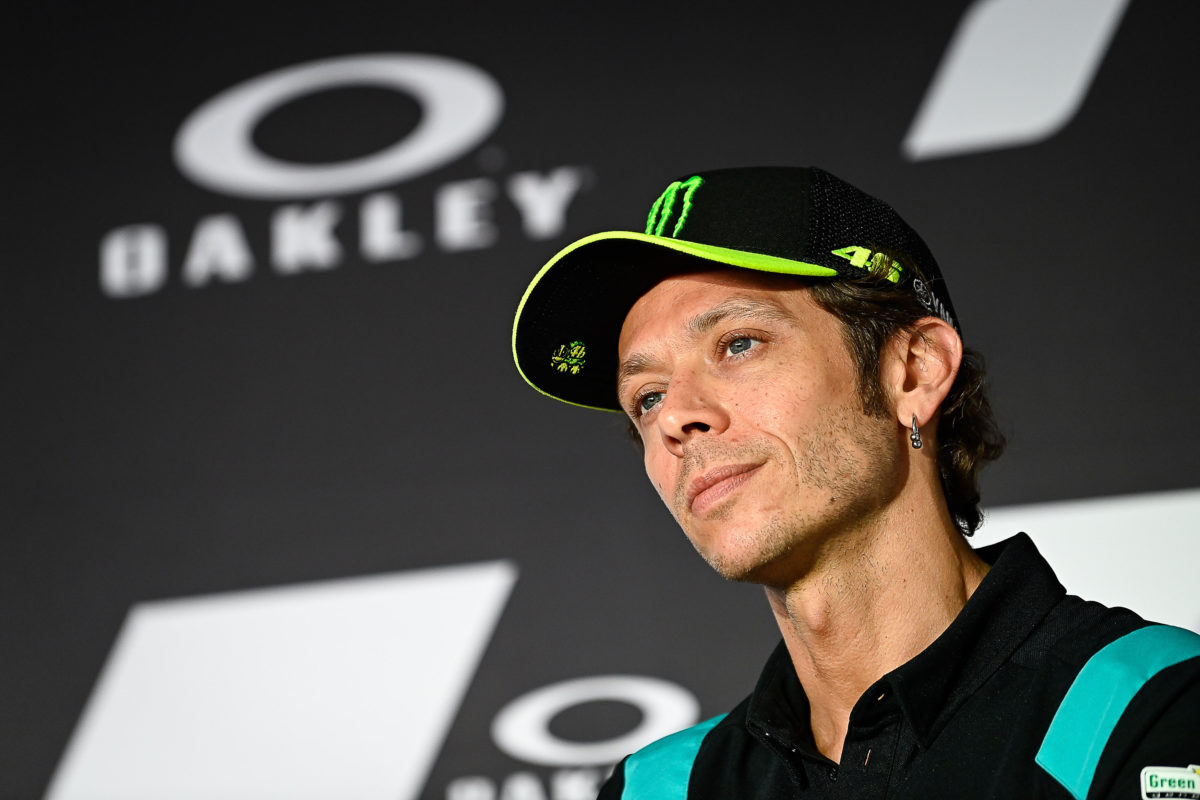 Valentino Rossi admits that his future as a MotoGP rider depends also on decisions made by Yamaha and SRT.

Rossi is on a one-year contract with Yamaha while SRT as yet has no deal with the Iwata manufacturer to continue as its satellite team in 2022.

The seven-time premier class champion is also said to have a performance clause governing a renewal offer, which he is unlikely to be meeting given he sits 19th in the championship with a best race result to date of 11th.

Rossi had already described 2021 as “a very important season” before it began, and now the upcoming run of four races in five weekends especially so, as he contemplates retirement.

“We now have a very important period of the championship because we have four races in five weeks,” observed the 42-year-old.

“Also, at important racetracks like Mugello, Barcelona and Assen and then without Finland [cancelled due to the pandemic] we will have one month off.

“Everybody will start to think about 2022 during that period, so like I said at the beginning [of the season], in that point I will make my decision.

“But also, it’s not only my decision, I have also to speak with the Petronas team [SRT] and also with Yamaha to understand what their plans are for next year.

“We will see but for sure now these four races are very important for us to try and find some good results.”

Rossi was left to lament the mixed conditions last time out at Le Mans, having claimed to have made gains with the Jerez test which preceded the French Grand Prix.

He now has to see if they translate into greater speed at his home round, this weekend’s Italian Grand Prix at Mugello.

“This is a special place for all the Italians that are fans of MotoGP because it’s been the home of the Italian Grand Prix for nearly 30 years,” noted ‘The Doctor’.

“Also, it’s a special place. When I arrived yesterday during the night, it’s great you know. The track, the Tuscan hills, all the paddock, so it’s unbelievable.

“We have to see because in Le Mans it was a bit better. Unfortunately, on Sunday the conditions were very difficult for everybody.

“We will see here what my speed is like during the weekend.”

Notwithstanding his comments about 2022, Rossi is not contemplating the fact that this weekend could be his last home round as a rider.

“You don’t have to think like this, that it’s the last,” he said.

“It’s a race in Mugello and maybe my 27th [grand prix season next year] and it’s great to see that you feel the same pressure, the same – under a point of view – bad feeling when you arrive at Mugello because you want to make a good weekend.

“This is so special because it was the same 25 years ago, and for the rest it’s just this.

“You don’t have to think that for sure it’s the last, but just to concentrate, do the best and enjoy.”