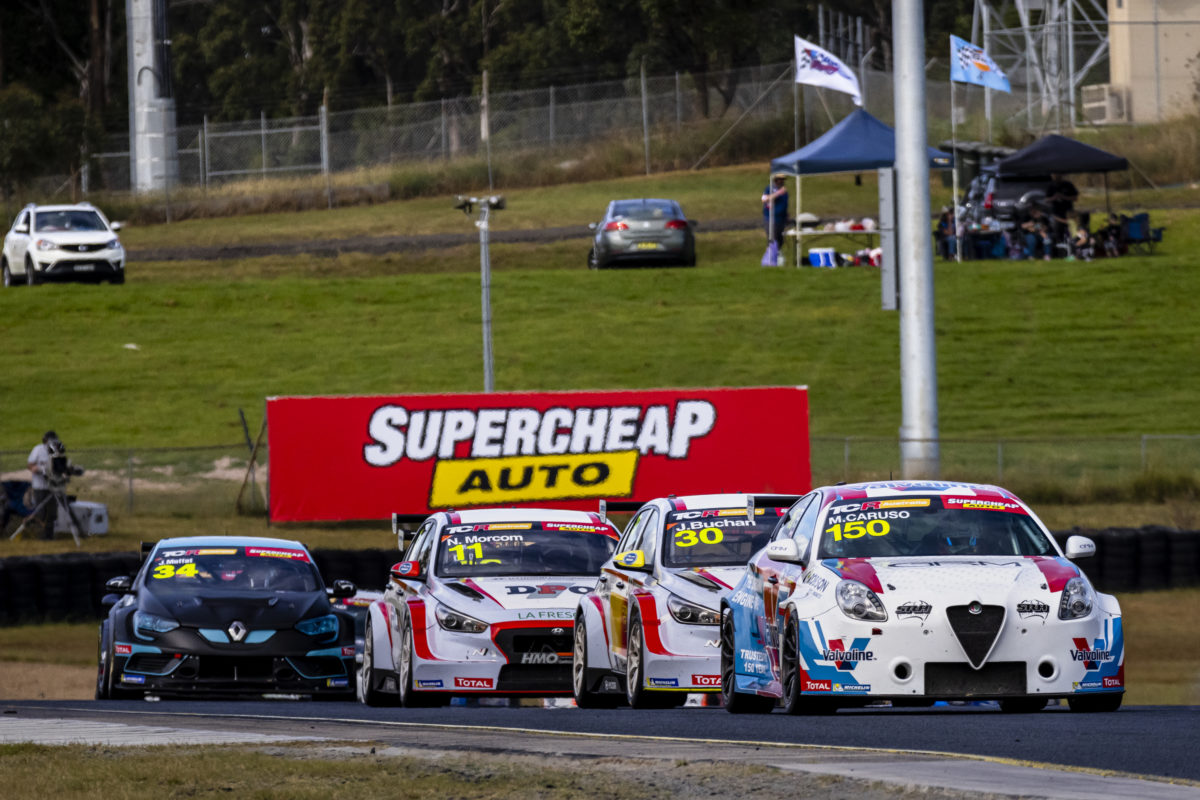 The schedule for next month’s Morgan Park round of the Shannons Motorsport Australia Championships, headlined by the Supercheap Auto TCR Australia Series, has broken cover.

Per normal, TCR has two practice sessions on the Friday before a two-part qualifying process on the Saturday morning and three races (length stipulated in minutes but set to be converted to a prescribed lap count).

Touring Car Masters will have its standard three ‘series races’ plus the Trophy Race, with four races on the cards also for Aussie Racing Cars and Australian Production Cars.

Other categories will have three races, with qualifying sessions unfolding from Friday afternoon at what is being described as a country-themed event.

Friday is open to spectators, with admission free that day but registration for a ticket compulsory for reasons of contact tracing.

Weekend passes and single-day tickets are available for the Saturday and Sunday.

“The support from the local community and the Southern Downs Regional Council has also been terrific and we are extremely grateful to be able to bring high-quality national motorsport to Warwick.

The event, Round 4 of the Motorsport Australia Championships season, will be broadcast on 7mate and streamed on 7plus.