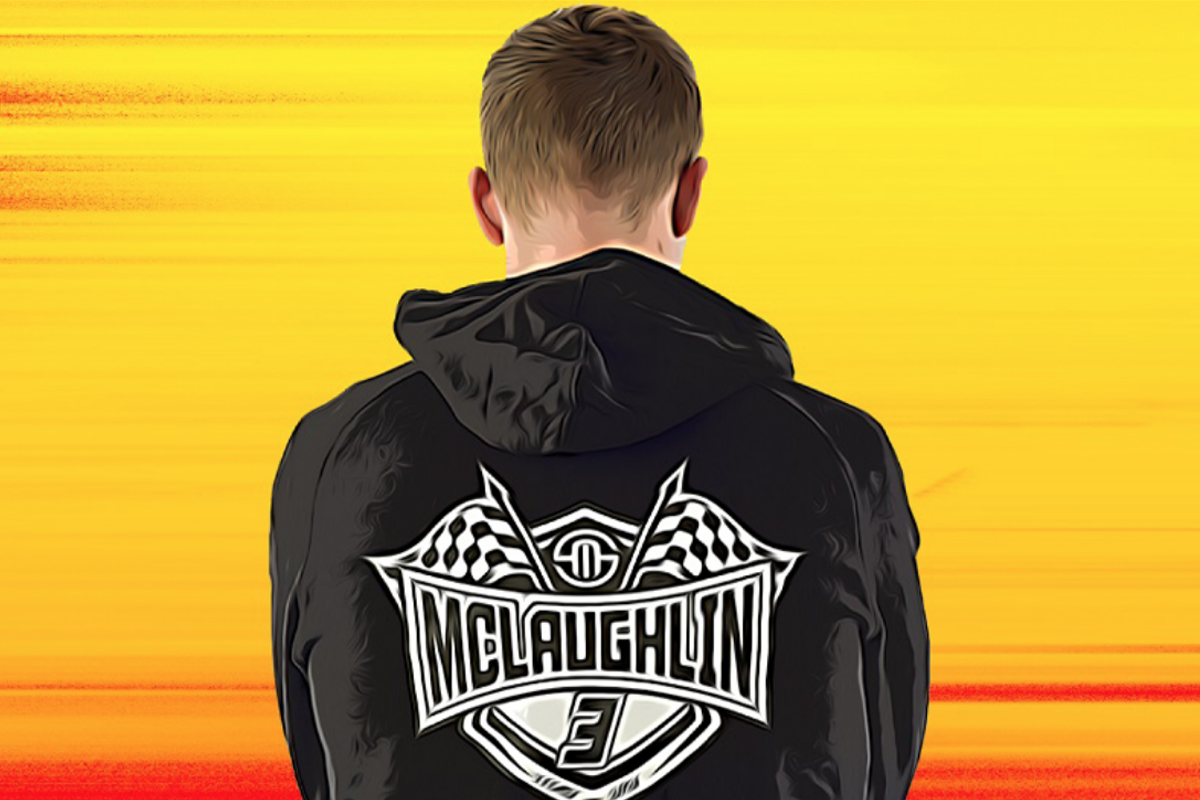 The SM3 merchandise range has launched

IndyCar rookie Scott McLaughlin has launched his signature SM3 merchandise range on the eve of his debut in the Indianapolis 500 this weekend.

The Team Penske rookie sits eighth in the NTT IndyCar Series after the opening five races of the season.

The three-time Supercars champion has quickly developed a massive following in both Australia and New Zealand as he chases his open-wheel dream and the merchandise range is a natural extension of his popularity.

“To coincide the launch of my own SM3 brand and merchandise range with arguably one of the biggest races and historic moments of my career is really exciting and it’s cool to be able to share all of it with the fans,” said McLaughlin.

“I’ve always shared a special relationship with my fans – they have been there for me through thick and thin – and since leaving Australia, it feels like both Holden and Ford supporters have been behind me, which is pretty cool.

“To extend the relationship by wearing the new line of SM3 merchandise proudly means a lot to me and I hope to see fans sharing their support on their socials.” 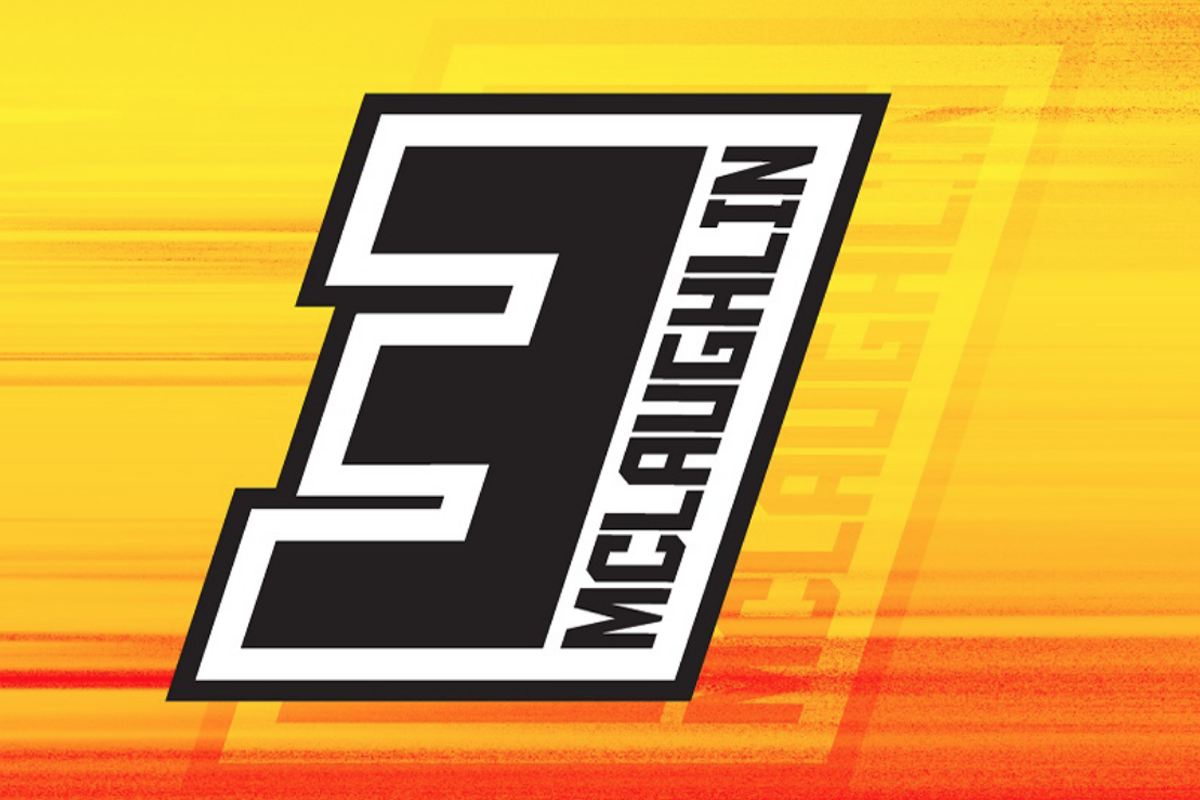 The SM3 merchandise range has launched

Qualifying 17th for the 200-lap race, McLaughlin is aiming to become the first Team Penske driver to win the Indy 500 on debut in 20 years.

‘There’s no reason why I can’t (win the race). The opportunity to do it with Roger Penske and his team is what all international drivers dream about,” said McLaughlin.

“No doubt, it’s one of the proudest moments of my career to be in the show this weekend and I think I can put myself in a position to be somewhere near the front with strategy and some passing.”

Earlier this week McLaughlin also launched his signature gin series with Speedcafe.com Platinum Partner Dasher + Fisher where buyers have a chance to win a trip to the 2022 Indy 500.

The limited SM3 Merchandise range is expected to sell out quickly and is available exclusively via scottmclaughlin.co for a limited time only.