Kostecki to give fans racing fix after Winton postponement

Kostecki to give fans racing fix after Winton postponement 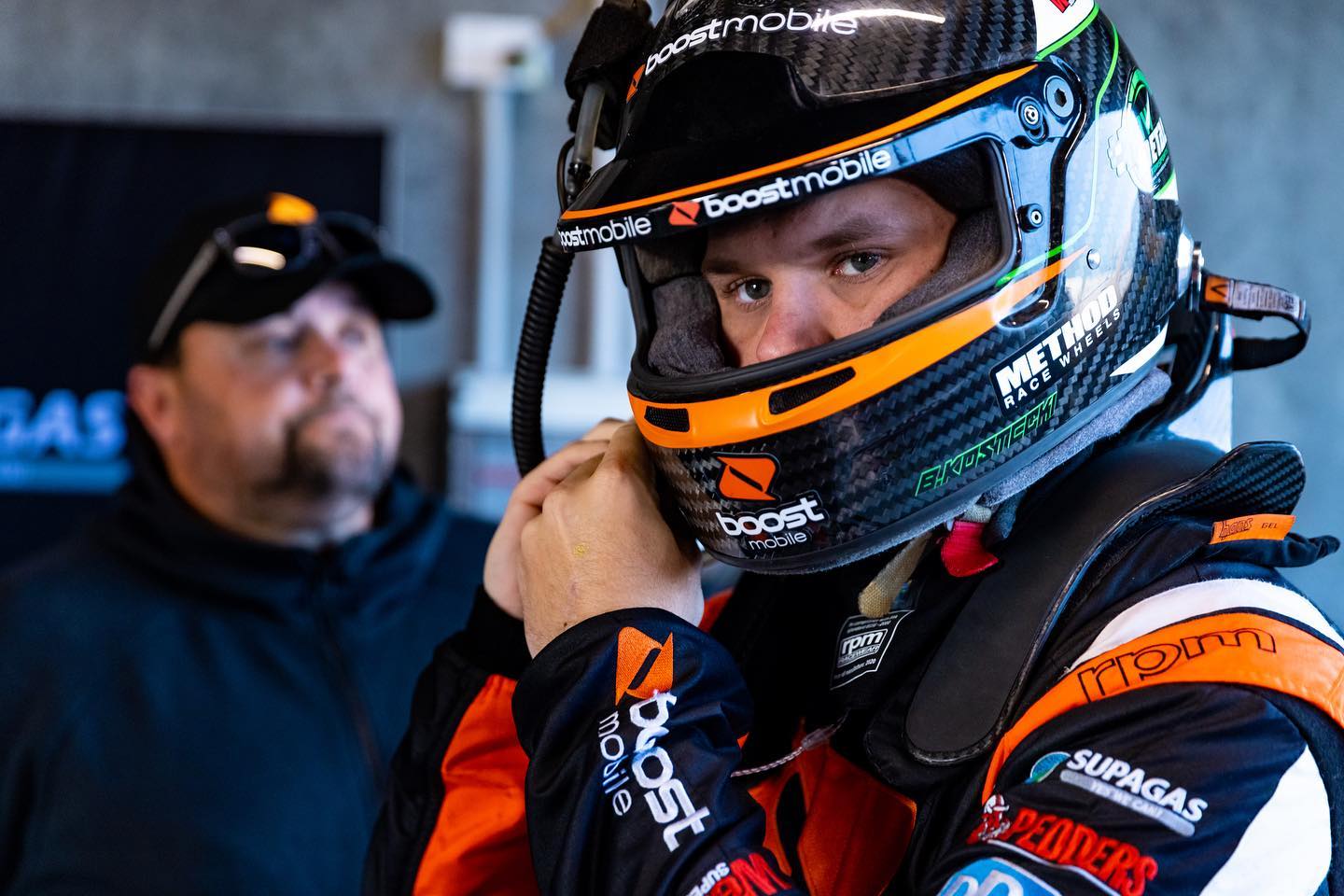 Brodie Kostecki is hoping to give fans their racing fix this weekend via Twitch after the postponement of the Winton SuperSprint.

Yesterday Supercars announced the event at Winton Motor Raceway wouldn’t go ahead as planned due to the escalating COVID-19 situation in Victoria.

Now, Kostecki is taking to Twitch from tonight to offer fans a chance to watch some Supercars racing, albeit simulated via iRacing.

“Everyone is a bit bummed that they can’t see us race this weekend,” Kostecki told Speedcafe.com.

“Obviously the lockdown in Victoria has been a big hindrance to all of that. The health of everyone there is more important than just us racing.

“We’ll race a mixture of GT3 and Supercars and then the last 30 minutes of the stream we’ll do a bit of a Q&A as well.

“It’s been very short notice. I’m pulling it all together and I’ve had to blow the cobwebs off the sim and try to get it all up and running again. We’ll see what we can do.”

Kostecki is encouraging fans to get onto his Twitch stream and ask any question they like, with nothing off limits.

The 23-year-old said engaging fans and “giving back” was at the forefront of his mind.

“That’s one of the most important parts of our sport, is interacting with the fans and being able to see them,” said Kostecki.

“It’s what makes our sport so great. I’ve got to try and give back whenever I can.”

Kostecki is hoping Supercars drivers and others from outside the championship might join him online to race.

“We’ll see what can happen,” he said of other drivers jumping onboard.

“We might host some races with a few of the others if they’re keen. It’s been short notice, so I’m just trying to organise my end to make the deadline.”

Kostecki will begin streaming tonight from 19:00 AEST until 22:00 AEST. He’ll continue streaming on Saturday and Sunday between 12:00 AEST and 15:00 AEST on each day.