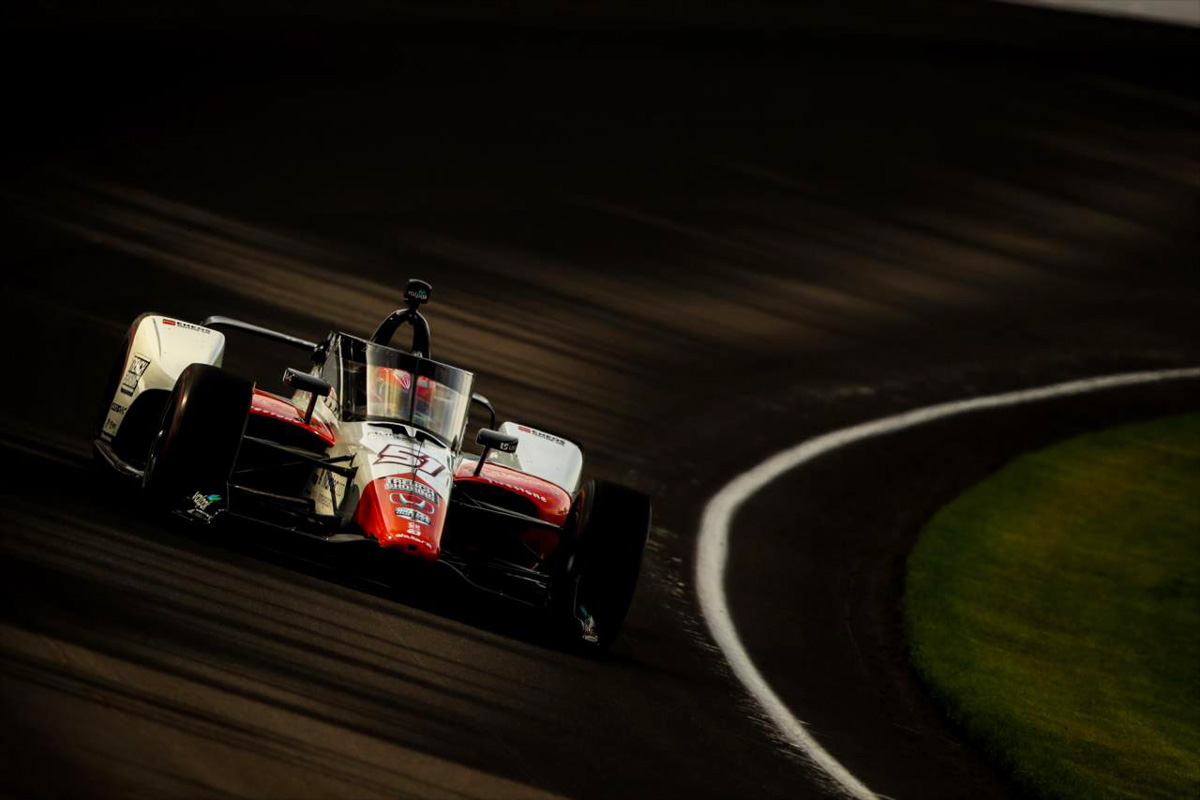 Brazilian talent Pietro Fittipaldi believes a horrific 2018 crash has had eventual benefits as he prepares for his long-awaited Indianapolis 500 debut.

The grandson of two-time Formula 1 world champion and two-time Indianapolis 500 winner Emerson Fittipaldi will start the 2021 edition of the race from 13th on the grid after a fine performance in qualifying.

The 24-year-old is in the midst of a partial IndyCar campaign whereby he’s contesting all oval races this year for Dale Coyne Racing (DCR) with Rick Ware Racing; with that seat occupied by Romain Grosjean at road and street courses.

Fittipaldi had been due to contest the Indy 500 in 2018 for DCR, only to break both his legs in a high-speed qualifying crash at the 6 Hours of Spa just weeks beforehand.

Three years on, Fittipaldi is confident he’s better for the experience.

“I had to go through a lot of things when I had the accident, overcoming that, and being able to overcome it mentally, as well,” he said.

“I definitely think I feel more prepared,” added Fittipaldi, who made his F1 debut last year for Haas substituting for an injured Grosjean.

“Not only as a driver but as a person, as well. I feel from what happened in 2018, I’m even more appreciative to be racing.”

The #51 Honda driver was a quiet achiever last weekend in securing the honour of Fastest Rookie of the Year.

Fittipaldi was 13th, ahead of fellow event newcomer Scott McLaughlin in 17th. The other rookie entered in the event, RC Enerson, failed to make the field after being bundled out in Last Chance qualifying.

Team Penske driver Josef Newgarden presented Fittipaldi with the Fastest Rookie qualifier award and associated $10,000 cheque; Newgarden having himself won the award in 2012.

“It was amazing. It was great to be there and to get presented the award, have my name on the trophy that has so much history with all those drivers there,” said Fittipaldi.

And as for the pressure of living up to his grandfather’s legacy?

“I love racing, I love competing, I love winning races – that’s why I do it.

“So, for me, it’s just a privilege to have the name, to be carrying on the legacy of the family here in the 500, to be racing in the biggest race in the world.”