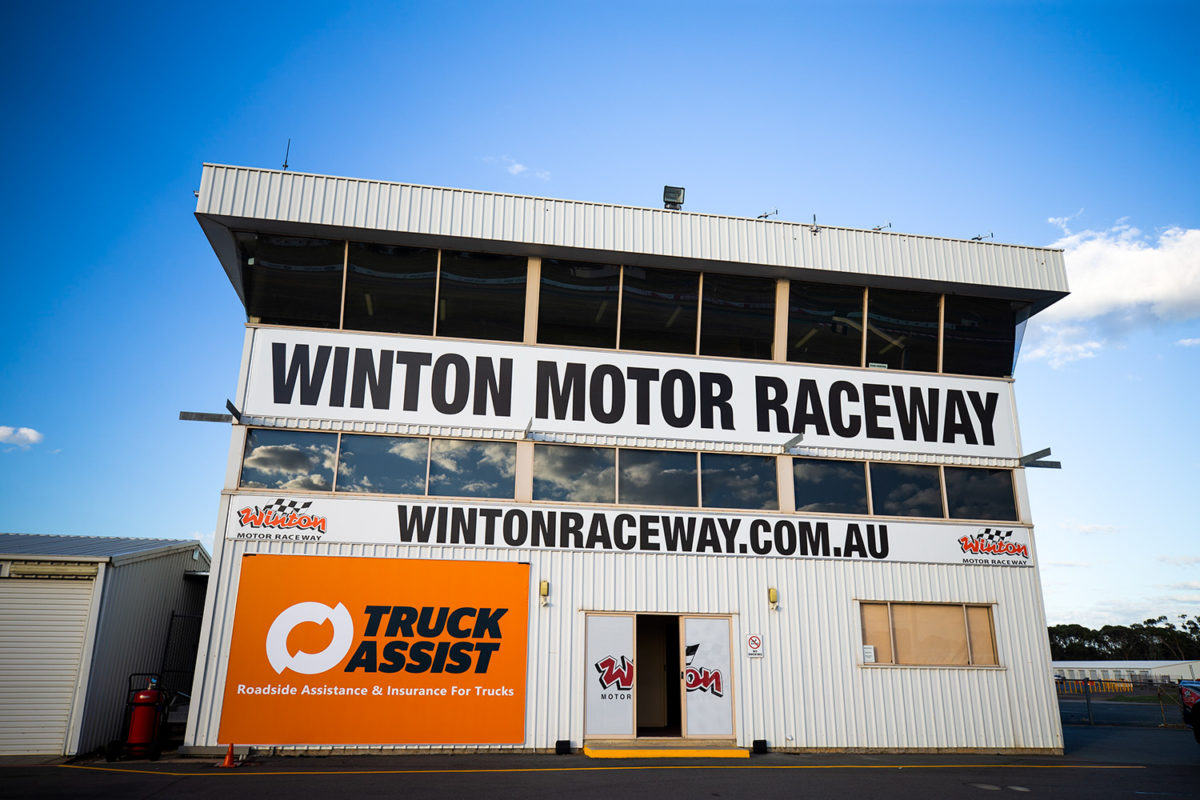 The Winton SuperSprint has been postponed

Supercars and the Benalla Auto Club have been forced to postpone the Winton SuperSprint due to the escalating COVID-19 situation in Victoria.

Supercars notified teams this morning of the postponement and the championship has since confirmed a new date for the 2021 event.

The postponement comes less than a day out from the event at Winton Motor Raceway officially getting underway.

Support classes had already arrived at the circuit to begin packing in.

Supercars were set to hit the track on Saturday.

Speedcafe.com understands Team Sydney were in Albury while Triple Eight Race Engineering, Matt Stone Racing, and Dick Johnson Racing were in Canberra. They will all now return to their respective bases.

Today it was announced the state had recorded 12 new cases of COVID-19 and a raft of exposure sites.

The Victorian Government is expected to host a press conference at 11:00 AEST where it is anticipated new lockdown measures will be announced.