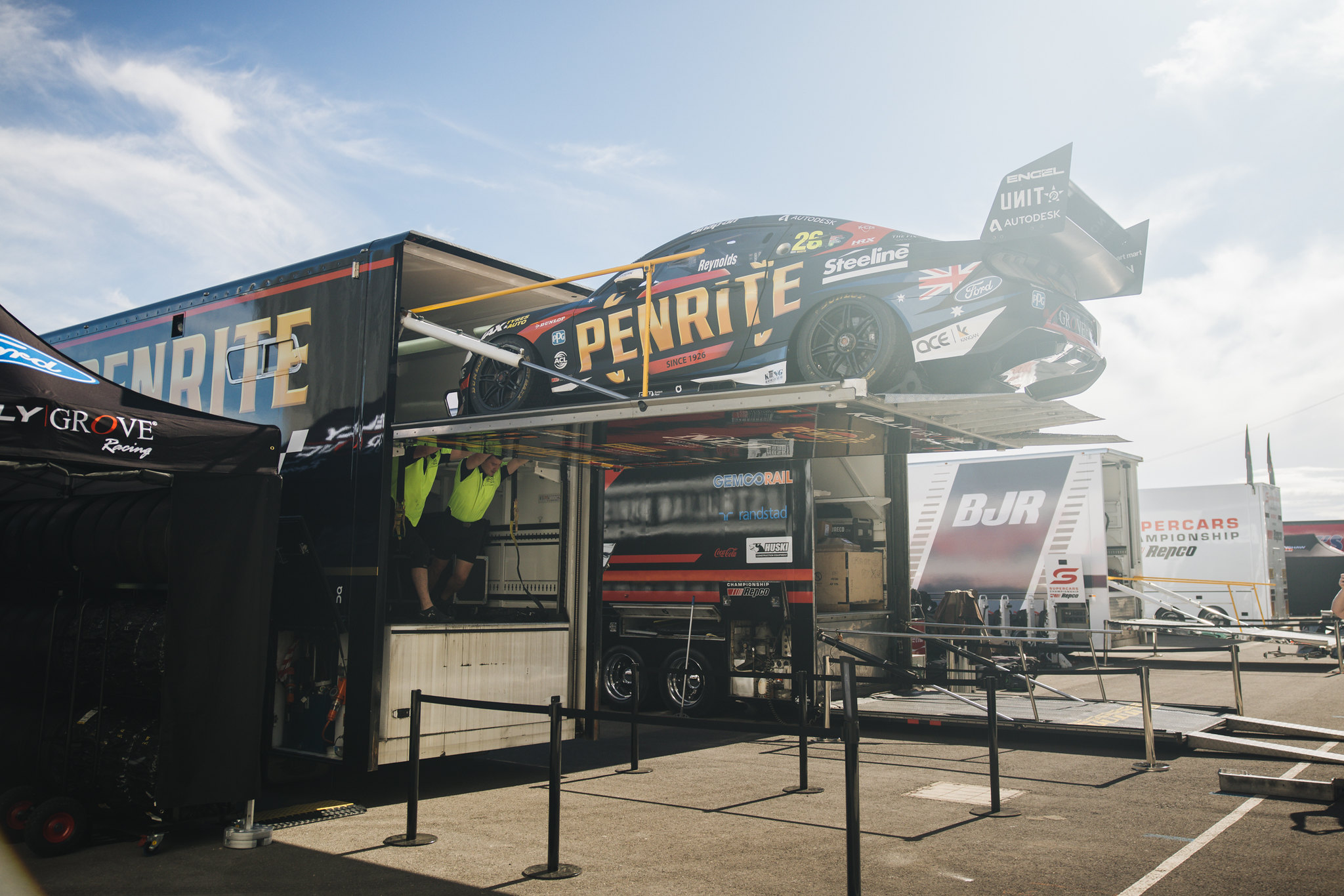 Melbourne-based teams will wait out the seven-day lockdown

Melbourne-based Supercars teams have opted not to dash for the border ahead of tonight’s state-wide seven-day lockdown.

Teams had been looking at making the last-minute dash; however, stay-at-home orders enacted by the New South Wales Government this afternoon make the move largely pointless.

Similarly, the Queensland Government has closed its border to Victoria.

The Blanchard Racing Team had been among those to signal plans to dash for the border but has opted not to ditch Victoria.

Likewise, Speedcafe.com understands every other Melbourne-based team has opted not to vacate the state.

It is understood Supercars has communicated to teams that they do not need to leave Victoria today, in contrast to last year’s border dash that ultimately extended beyond 100 days on the road.

Today Supercars and the Benalla Auto Club announced the Winton SuperSprint would be postponed to later in the year.