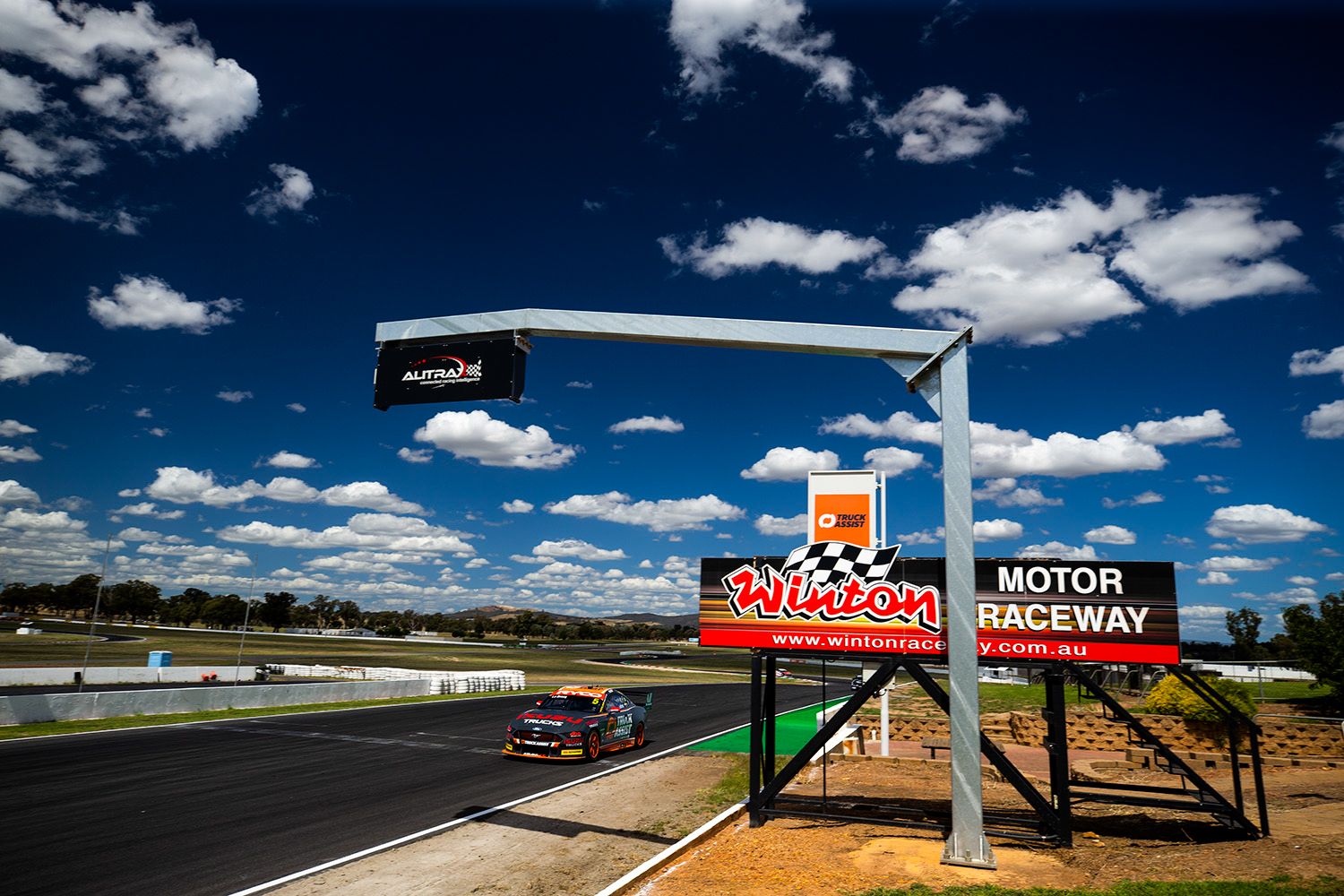 Supercars’ return to Winton is slated for July 31-August 1

Supercars has announced a new proposed date for the Winton SuperSprint.

Today Supercars and the Benalla Auto Club announced the fifth event of the 2021 season wouldn’t go ahead this weekend as planned due to the escalating COVID-19 situation in Victoria.

Winton Motor Raceway is now set to host the Repco Supercars Championship on July 31-August 1 after the Townsville 500 and before the Sydney SuperNight.

The new date fills the void that had been left for the Tokyo Summer Olympics.

“Supercars and the Benalla Auto Club have this morning confirmed this weekend’s planned staging of the Winton SuperSprint will be postponed due to the ongoing COVID situation in Victoria,” a statement from Supercars read.

“The proposed new event dates will be 31 July-1 August 2021. This will be confirmed within the next seven days. While regrettable, today’s decision has been made to ensure the health and safety of all Supercars fans, staff and teams.

“Ticket holders for this weekend’s event can either collect a full refund or hold on to their tickets for the Winton SuperSprint to run on the new dates.

“Supercars and the Benalla Auto Club will continue to ensure that all events are compliant with appropriate State, Territory and Federal regulations.”

Supercars is still planning to run the Darwin Triple Crown as planned on June 18-20.