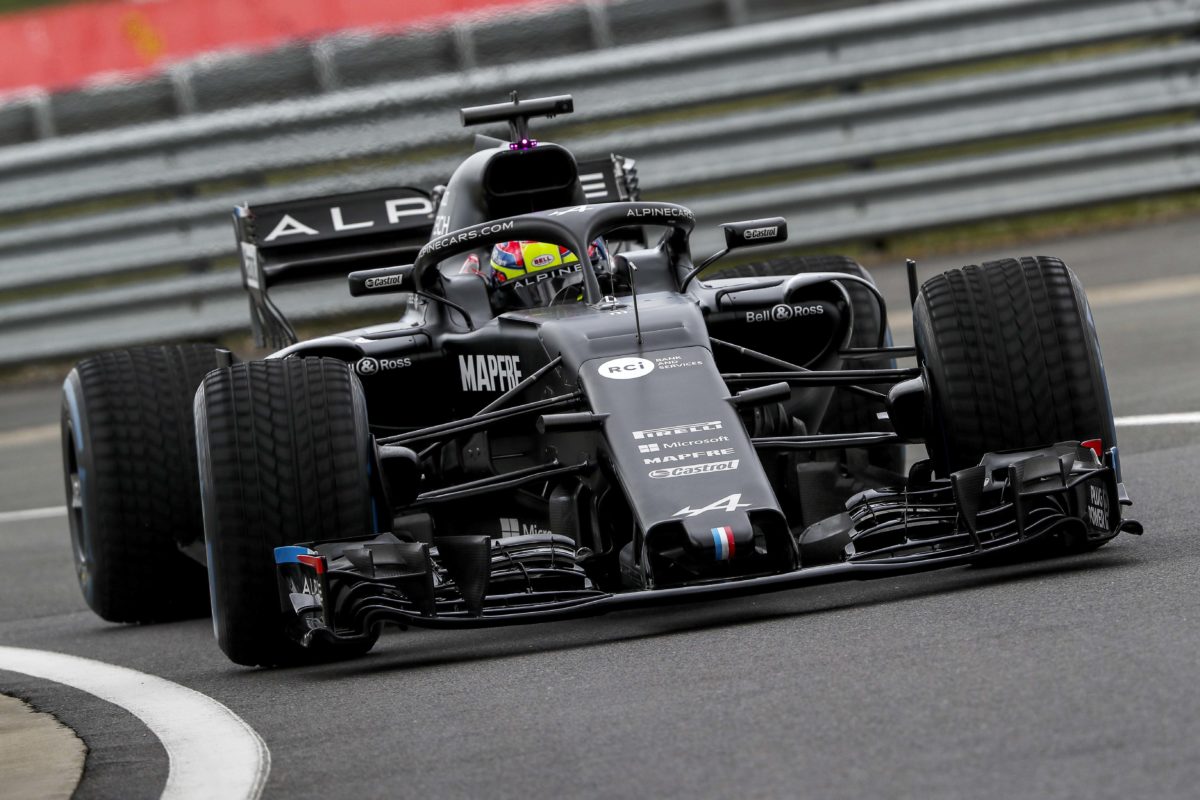 Oscar Piastri hopes his test day outing with the Alpine F1 Team at Silverstone on Tuesday is the first of many this season.

Piastri is a member of the Alpine Academy, his day at the wheel of a Renault R.S.18 part of his development programme with the French operation.

It was the second time he’d driven an F1 car, having piloted the same spec machine in Bahrain last October.

“I think it will definitely stick in my mind for a long time to come and hopefully this is the first for many trips of the year at Silverstone in an F1 car,” Piastri said following the outing.

The 20-year-old teased at the prospect of an F1 test on Monday with a post on social media from the Silverstone pit lane.

That followed comments to Speedcafe.com in the days prior to the Monaco Grand Prix weekend when he confirmed he knew he when he would be in an F1 car next but couldn’t say more.

Following Tuesday’s running, Piastri explained he spent much of the morning waiting for conditions to improve before enjoying a good number of laps in the car once the weather lifted.

“It started off a bit wet this morning and it wasn’t really wet enough for wets, but it was too wet to put on slicks,” he explained.

“We were standing around for a lot of the morning but did a lot of laps in the afternoon.

“Had an awesome time; I did a few quali sims and a few long runs.”

A rookie in the category, he is already a race winner, having taken the chequered flag in Race 2 at the opening round in Bahrain.

He then recorded two second place finishes in Monaco to solidify his position near the top of the standings and confirm himself as a championship contender this season.

Should he claim the title, however, it creates a headache for Alpine.

The F2 champion is unable to continue in the category, and with Fernando Alonso already under contract and negotiations underway with Esteban Ocon, there is seemingly no room in the F1 operation.

Round 3 of the FIA Formula 2 Championship supports the Formula 1 Azerbaijan Grand Prix on June 4-6.