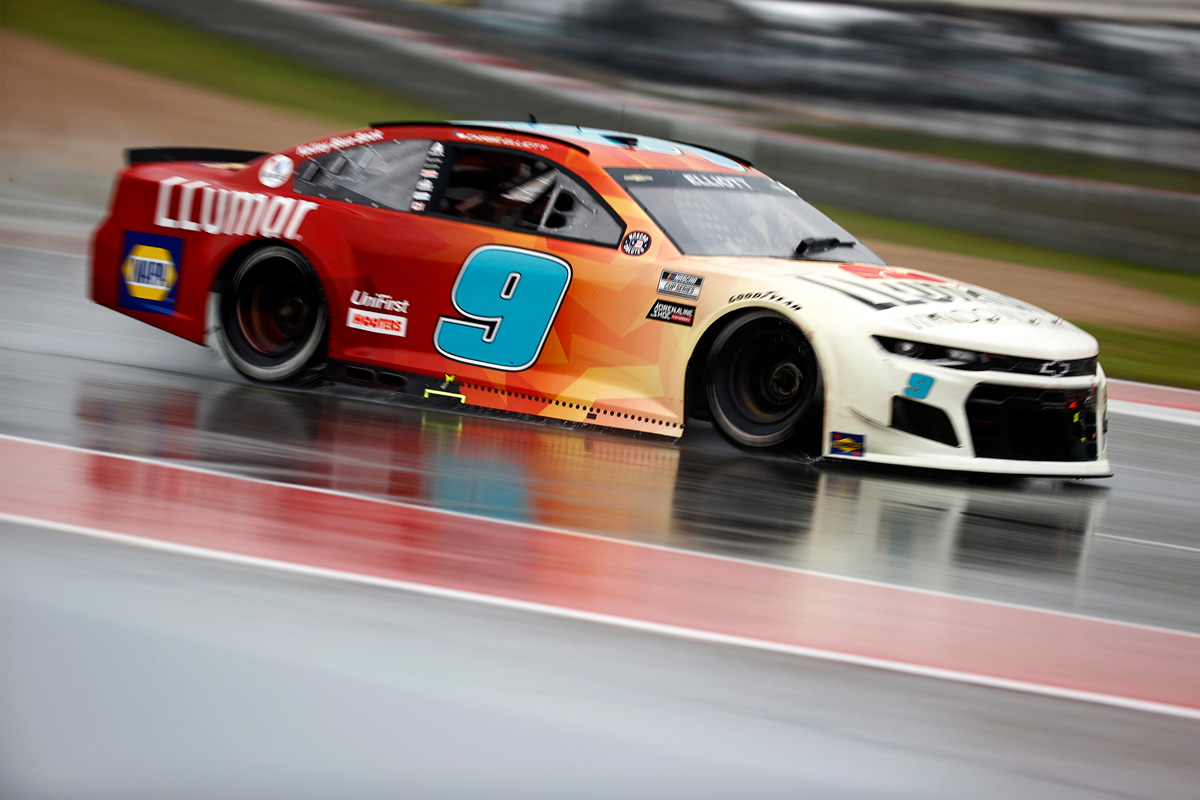 NASCAR and Hendrick Motorsports have both indefinitely suspended 2020 Cup Series winner Chase Elliott’s spotter Eddie D’Hondt after he was arrested.

NASCAR has released a statement confirming D’Hondt was arrested on May 12 in Catawba County, North Carolina and has two separate court cases.

The first is June 7, relating to battery of an unborn child, and the second is June 30 for assault on a female.

Member Conduct Guidelines is relevant to criminal actions and in part reads: “NASCAR will not pre-judge guilt or innocence in the criminal or civil legal system, or the guilt or innocence of the Member, but rather review each matter in its own context and circumstances and with regards to its potential effects upon the sport”.

The Required Notice section reads: “Any NASCAR Member charged with any violation of the law (misdemeanour and/or felony) shall notify NASCAR … prior to the next scheduled Event or within 72 hours of being so charged, whichever is earlier”.

Hendrick Motorsports, which fields the #9 driven by Elliott who won at last start at Circuit of the Americas, made the following statement:

“We became aware of the situation this morning and have immediately and indefinitely suspended Mr. D’Hondt’s role with our company.

“We are taking this matter very seriously and will continue to seek additional information about the alleged incident.”

D’Hondt had spotted for Elliott since the latter’s rookie Cup Series season in 2016 having previously worked with Jeff Gordon and Kyle Busch.

The NASCAR season continues this weekend with the Coca-Cola 600 at Charlotte Motor Speedway.