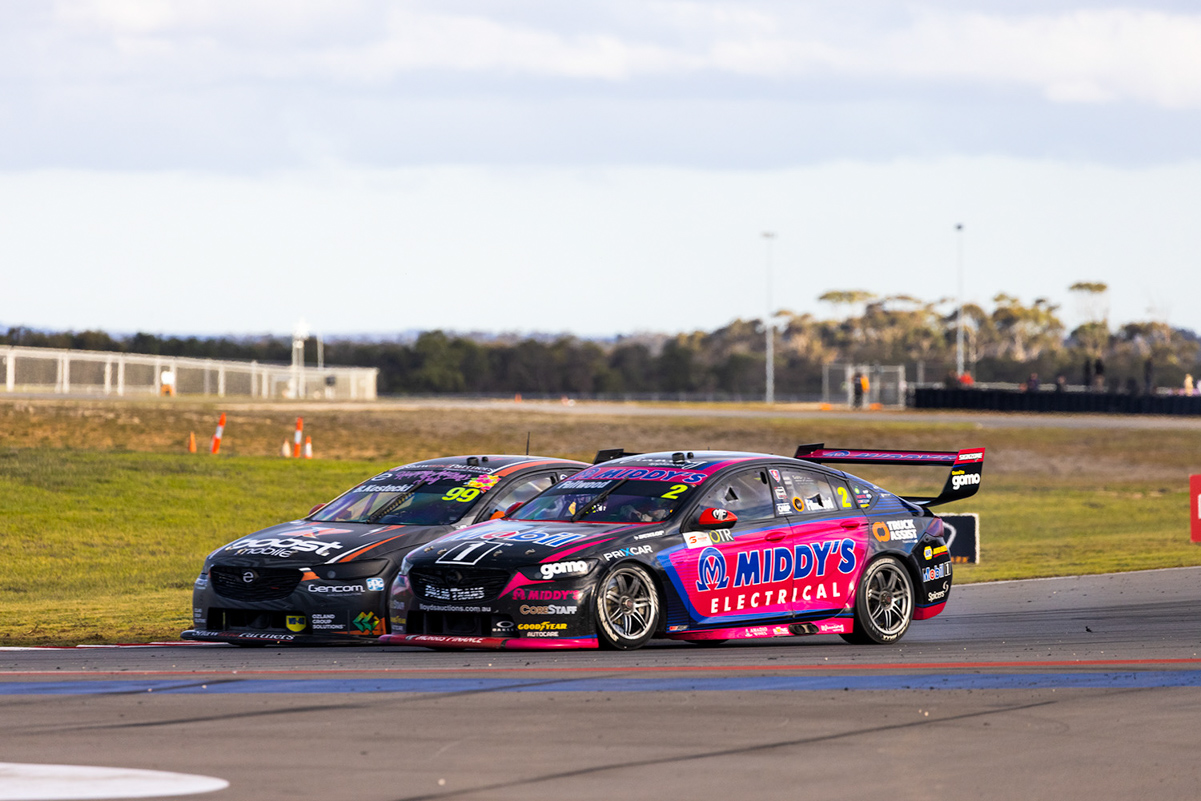 Melbourne-based Supercars personnel will still have to observe stay-at-home orders in New South Wales if they enter the state after 16:00 today.

The move follows the Northern Territory’s declaration of Greater Melbourne as a hotspot, thus imposing a 14-day mandatory supervised quarantine requirement upon arrival.

That represents a window of just under a week before quarantine or a move interstate in time for the Merlin Darwin Triple Crown on June 18-20.

As it stands, Queensland has only declared one particular local government area, that being Whittlesea, as a hotspot.

As such, should Melbourne personnel not wish to quarantine or be forced to stay inside some sort of residence/accommodation for a fortnight, they could head to the Sunshine State.

Under a concerns notice issued this afternoon by NSW Chief Health Officer Dr Kerry Chant, the entire state of Victoria is an official ‘Area of concern’, effective 16:00 today.

NSW is essentially forcing Victorians to observe the same restrictions as they would had they remained in the state, meaning there are only five approved reasons to leave home.

However, the relevant order does not preclude people from travelling through NSW to another state/territory “by the most direct practicable route”, meaning transporter drivers can still pass through on their way to Queensland from Victoria.