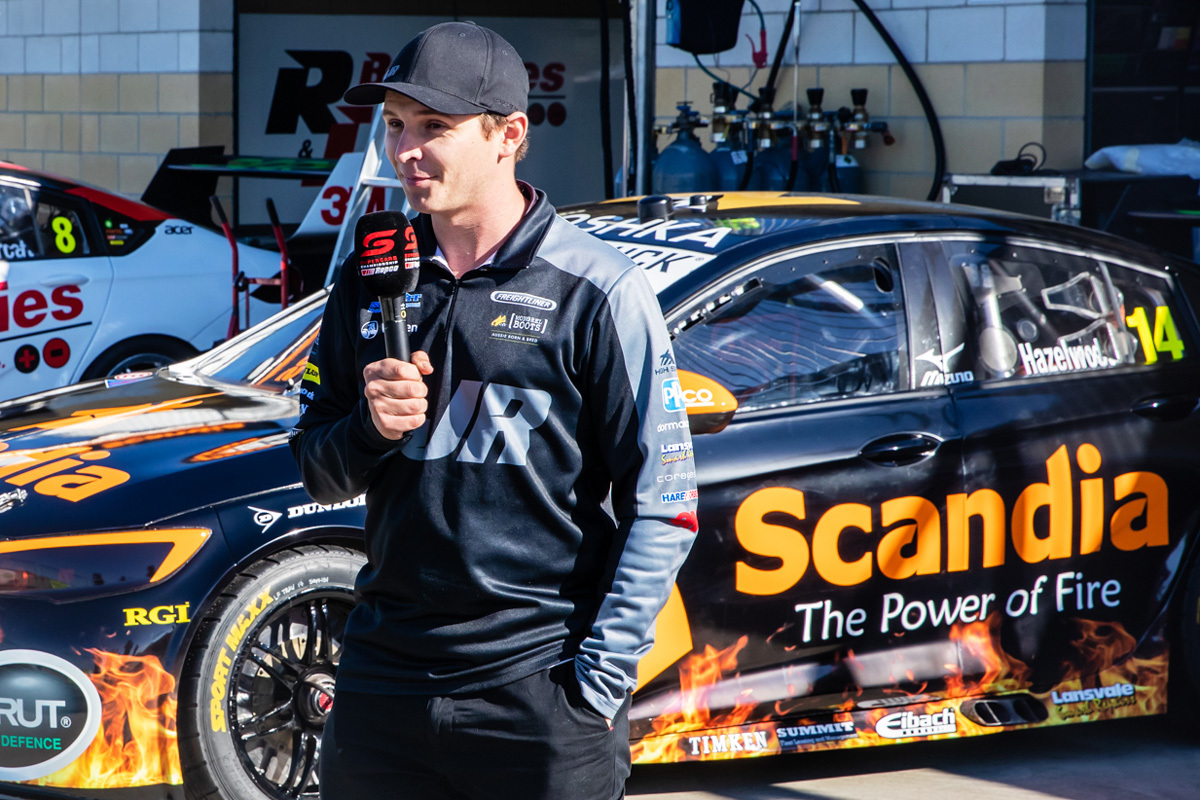 Todd Hazelwood says he wants to stay with Brad Jones Racing into the Gen3 era of Supercars, but won’t rule out entertaining offers from elsewhere.

The Adelaide-born driver is in his second season of the Repco Supercars Championship with the Albury-based squad.

Hazelwood found success with the team in just his first year with them, claiming a breakthrough podium at Sydney Motorsport Park.

He then went on to take a surprise first pole position on the streets of Townsville, sharing the front row with team-mate Nick Percat.

Hazelwood is on a year-by-year deal with Brad Jones Racing, and as yet, hasn’t secured a spot on the grid for 2022.

Speaking with Speedcafe.com, the 25-year-old signalled his desires to continue working with the team, but is open to interest from other teams.

“I’m happy where I’m at at BJR,” said Hazelwood.

“Obviously there’s always other opportunities out there and you’ve got to consider them, you’d be silly not to look at all other options because we’re in a competitive industry.

“It’s a crazy time at the moment. Gen3 is going to mix things up.

“At this point of the championship it’s too early. I haven’t kick-started any of those conversations yet.

“I’ve got a good relationship with Brad and Brad has been pretty open with how we manage things,” he added.

“The last couple of years have been a year-to-year programme. You’re only as good as your last race so I need to keep doing my job and keep performing.

“I feel like I’m really comfortable with the team and would love to stay and keep that relationship growing.” 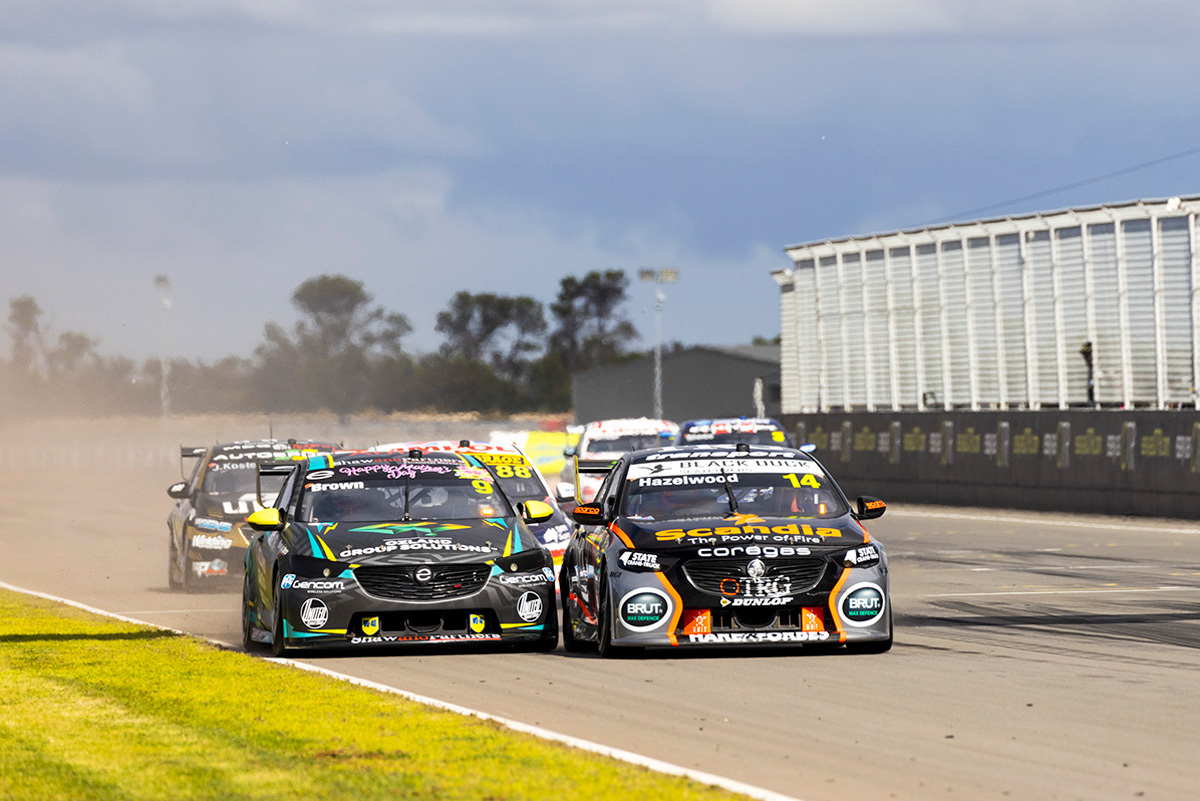 The 25-year-old spent four years with Matt Stone Racing in the Super2 Series and another two years with the team in the Supercars Championship before moving stables.

That loyalty and stability is something that Hazelwood is keen to continue with Brad Jones Racing, though he’s aware that the slated introduction of Gen3 might mix up the 2022 grid.

“I think it’s proven in the contracts I’ve done in the past that I’ve been loyal.

“I was at MSR for six years. I had other opportunities presented to me at the time to go elsewhere, even in the Super2 days, but I stuck to my guns and stayed where I was happy.

“Now I really enjoy my time with Brad because he’s a racer at heart. I’m a racer. He gets it, he understands, that’s what I like about working with Brad.

“It’s very family orientated. I’m very happy with where I’m at at the moment.”

After the breakout first year, season two with Brad Jones Racing hasn’t proven to be as successful so far.

The team has struggled to replicate its superb qualifying speed seen at times in 2020, often left languishing towards the rear of the field.

Hazelwood said he’s conscious that he needs to perform to boost his chances of organising a seat for 2022.

“This year is important for me to perform,” he explained.

“Obviously it’s been no secret that qualifying has been our weakness. I think if we qualify well our race results will start coming together.”

This weekend Brad Jones Racing heads to its home circuit for the Winton SuperSprint.