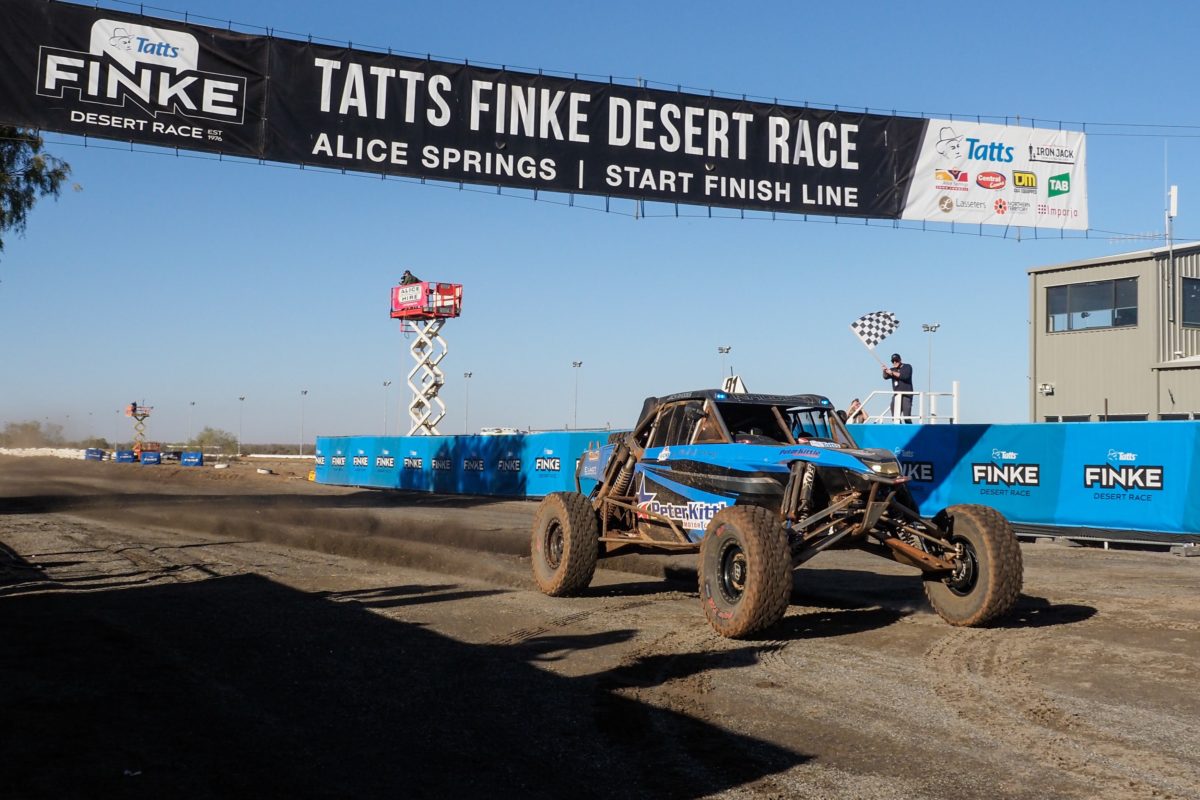 Organisers of the Tatts Finke Desert Race have responded to the developments which threaten the participation of some would-be competitors in this year’s event.

Formal proceedings for the Northern Territory event will begin on Tuesday, June 8 with competitor registrations, while scrutineering takes place on Friday, June 11 and the prologue on the Saturday.

That makes for a nervous wait for competitors and other personnel who are based in Greater Melbourne or Bendigo, which are currently the subject of a hotspot declaration by the Northern Territory.

While the Victorian lockdown is currently set to end on June 3 at 23:59 (local time/AEST), that date could move, and the hotspot declaration has no prescribed end date.

There is presently no threat to Finke in a broad sense, but organisers are working with authorities.

“We acknowledge the incredible importance of ensuring the health and safety of the public.

“At this stage, the event is proceeding as planned.”

A statement from the event acknowledges the potential for some entrants to be unable to compete, but that concern is “beyond our control and we continue to monitor information from an official source.”

One step organisers have taken, however, is restriction of access to the Aputula community, otherwise known as Finke itself, where the overnight stop is held.

“In relation to the Aputula community at Finke and the concerns we have for community members, the club will now only support competitors, crew and volunteers being in the race camp this year,” reads the statement, in part.

“Further information will be released next week.”

The Northern Territory has a relatively high indigenous population, which is considered particularly vulnerable to COVID-19 due to the prevalence of existing health issues and difficulty in accessing care.

It was among the earlier jurisdictions to implement border controls last year, although the current settings are limited to only the parts of Victoria nominated above.

Anyone who has visited those areas in the 14 days prior to arrival in the Northern Territory must undertake mandatory supervised quarantine until such time that they have been outside a hotspot for 14 days.

Finke’s entry lists show 22 cars and 169 motorcycles as registered to Victorians, although not all of those are necessarily affected by the hotspot declaration.

This year’s Finke will be the first since 2019, after last year’s was cancelled due to the pandemic.