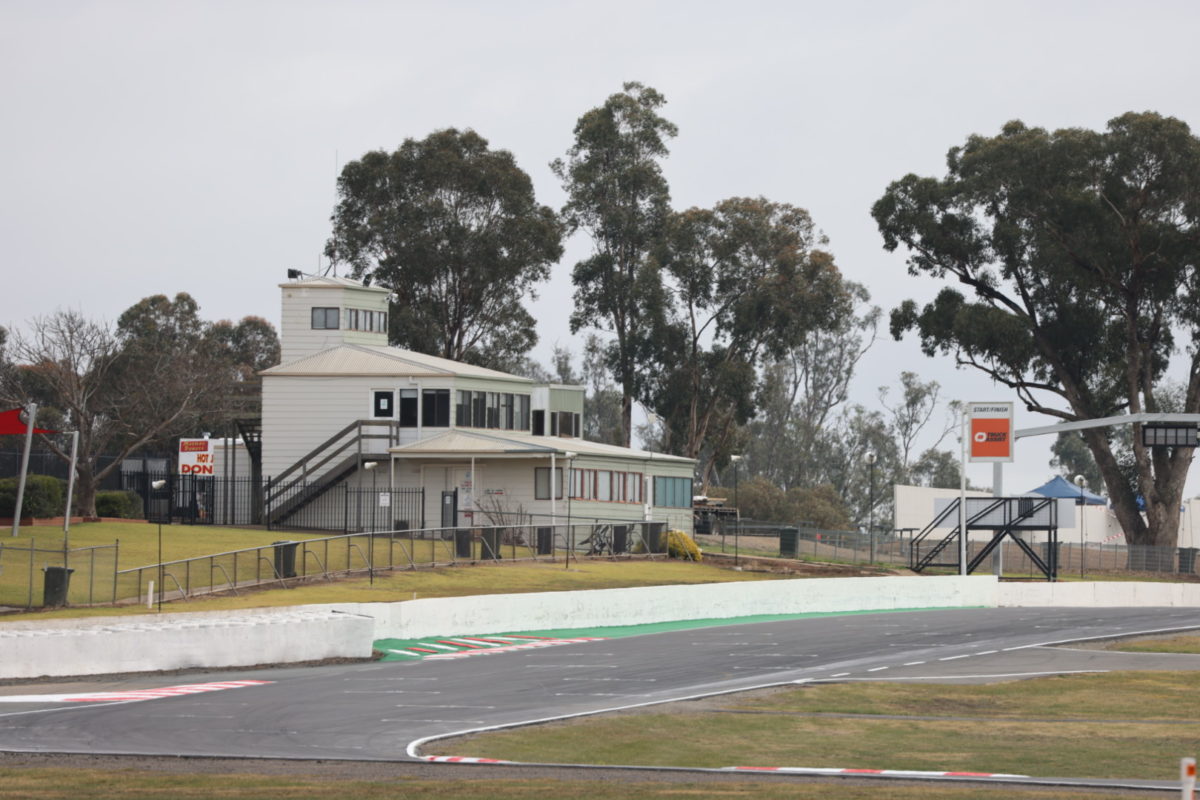 The Benalla Auto Club will quickly shift focus to preparing to host Supercars in the coming months after the postponement of the Winton SuperSprint.

The rural Victorian circuit should have seen Supercars action this weekend, but the event was pushed back to a tentative July 31-August 1 slot due to Melbourne’s COVID-19 situation.

BAC, which operates the circuit and promotes the event, has taken the setback in its stride despite the disappointment.

“We’re a small team here, it’s the biggest event that Winton does for the year, and everybody works incredibly hard to deliver it,” CEO Chris Lewis-Williams told Speedcafe.com.

“[We are] disappointed, but you manage the things that you can control and unfortunately this was beyond our control.

“The team at Supercars have been awesome to work with, the team from government as well, particularly with the COVID overlay over the event anyway; that’s just another thing that you’ve got to consider as you plan events at this time.

“So, [it is] tough, but we’ll get ready and start planning the postponed event. It’s only a couple of months away so we’ll get cracking.”

While there had been confidence yesterday that crowds would be allowed into Winton this weekend, a lockdown in at least Melbourne became a distinct possibility once COVID-19 case numbers continued to rise.

The postponement is the third calendar change which Winton has been part of this year, having inherited half of the pre-season test from Sydney Motorsport Park, and then seen that test day delayed by three days due to Victoria’s last lockdown.

The latest situation which has come to pass is something that was planned, and budgeted, for. 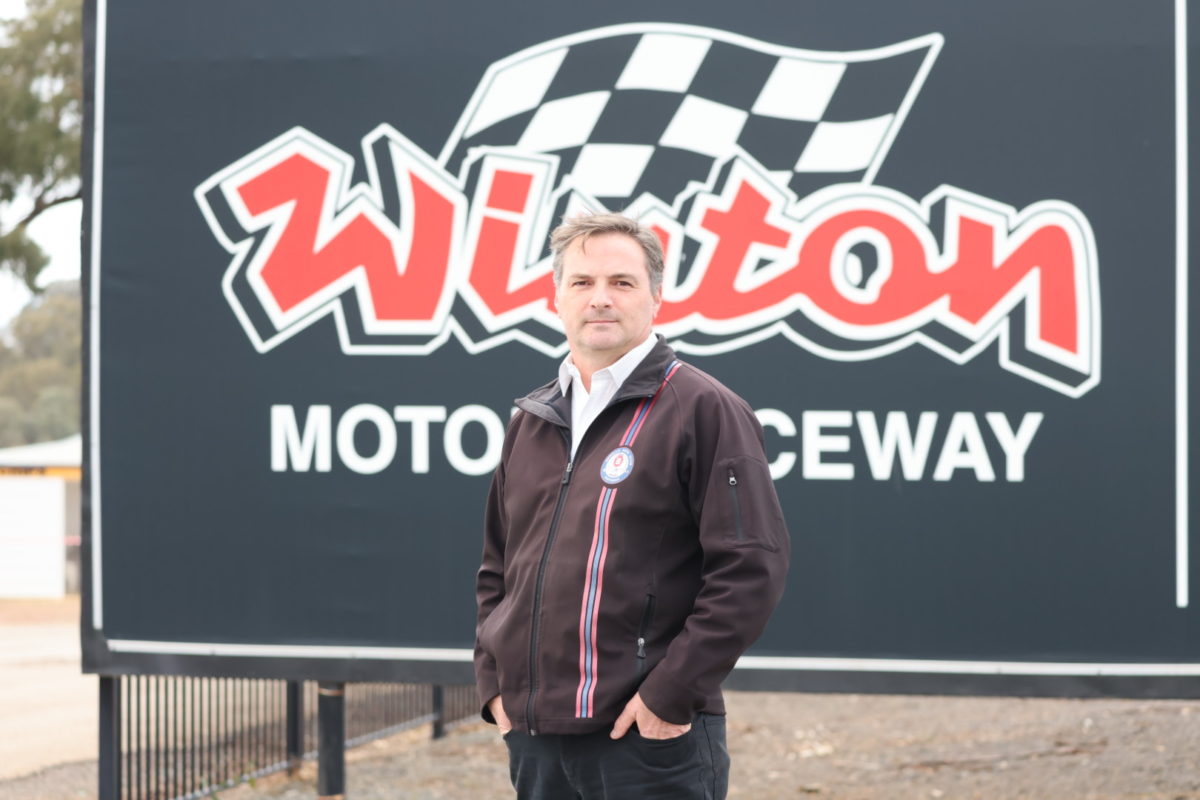 “But in planning for this event, we had discussions with all our suppliers for exactly this situation, and it came to light nearly exactly as we thought; ‘If we got cancelled on the Thursday, what would that look like?’

“All of our suppliers all had a COVID option for us and all were very generous in terms of hiring toilet blocks and all kinds of stuff.

“It was, ‘Look, as long as you cover transport costs, don’t worry about hire fees, blah, blah, blah,’ so everybody’s just been really good to work with.

“Without doubt [there will be a financial loss], but we prepared budgets on the different scenarios, whether that be postponement, cancellation, whatever those options were.

“They were all in the spreadsheet and I’m quite pleased that we were accurate with our budgeting, so we know exactly what we’re up for, but again, with the partners we’ve got around events support, we’ll be OK.”

Supercars has already confirmed that the Dunlop Super2/Super3 Series will still appear at the postponed event, and the other support categories which were to be on the card this weekend are likely to follow.

That means the Haltech V8 SuperUte Series, Toyota Gazoo Racing Australia 86 Series, Australian Prototype Series, and the HERA Victoria Excel Cup, would be back, for a three-day affair just like this weekend’s was to have been.

“We’ll absolutely build a support card around that event and hopefully it’s exactly the same guise that we had on this event,” advised Lewis-Williams.

“We’ve met with each of the categories this morning and advised them of the postponement, and hopefully the new date fits all those categories, and basically the only thing we’re going to do is change the date.”

That is just over a week after the lockdown is slated to end, but BAC is prepared for any similar hitches to that which has affected the Supercars event.

“They’re the discussions that you have with all the categories during your planning but providing COVID chooses not to be a troublesome thing, that’ll be the next event on the schedule.”