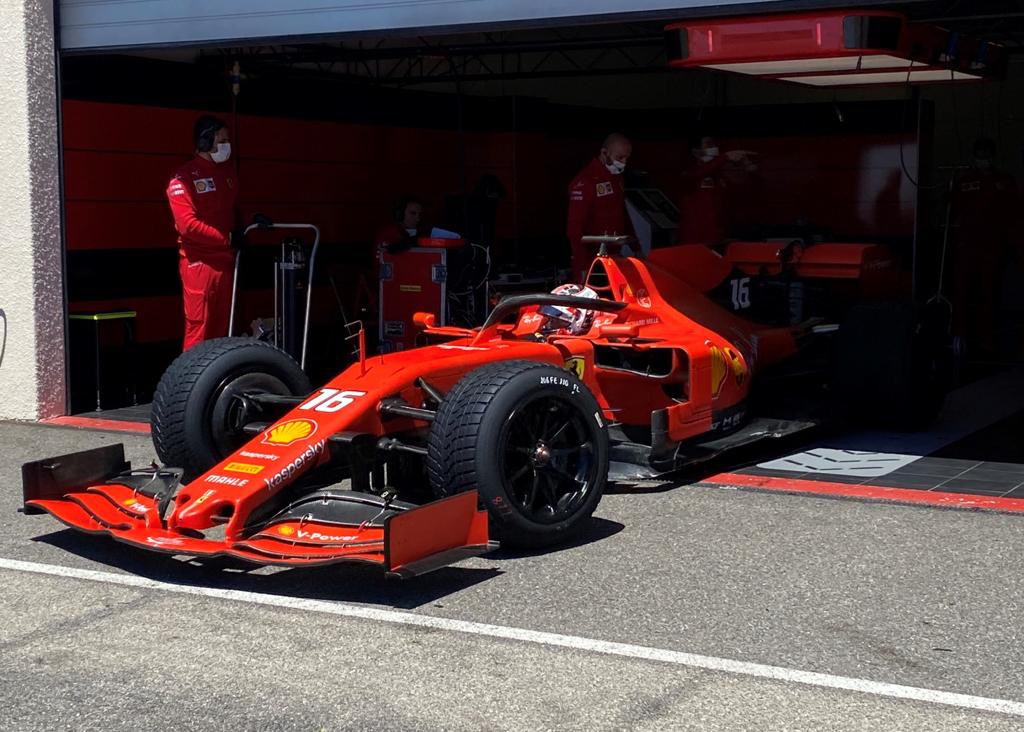 Mercedes was forced to pull out of this week’s 2022 Formula 1 tyre test at Paul Ricard because it could not afford it.

Ferrari has spent the last two days working with Pirelli to help develop the tyres which will be introduced into F1 next season.

Mercedes was originally scheduled to complete the test but pulled out as it could not justify the expense under the current cost cap regulations.

“We are trying to make the budget cap, which is not trivial, and we couldn’t take the costs related to the tyre test,” explained Mercedes team principal Toto Wolff.

“We wouldn’t have been able to send our mechanics on a on such a long journey.”

The cost cap was introduced into F1 this season as a means to level the playing field between front and back.

While minnows such as Williams remain some way below the USD $145million limit, the likes of Mercedes have typically spent well in excess.

The incident between George Russell and Valtteri Bottas at Imola has also had an impact, with the team having to bear the cost of repairs which were not otherwise built into its budget.

While there is an allowance available for teams taking part in tyre testing, there are budgetary impacts.

Teams are afforded limited powerunit running outside of the budget cap – up to a total of 5000km.

Should Mercedes have taken part in the Paul Ricard test it would have exceeded that figure, at which point the running is included within the cost cap.

There are also considerations surrounding staff too with rules dictating how they are classified and therefore accounted for under the cost cap.

The net result is Mercedes pulled out of the test, with Ferrari taking its place.

“As Ferrari we always said that 2022 somehow is our priority over the 2021 and testing Pirelli tyres, helping Pirelli developing the new tyres, we believe it’s important for us,” explained Mattia Binotto, Ferrari team principal.

“Lucky enough we didn’t have a crash in Imola, so eventually we have some more contingency to Mercedes today.

“We are happy to accept and support.”

Testing in Paul Ricard began on Tuesday, with Charles Leclerc at the wheel.

The Monegasque driver completed 83 laps on the intermediate rubber and 58 on the full wets.

Carlos Sainz then took over on Wednesday, completing a total of 167 laps; 75 on intermediates and 92 on full wets.