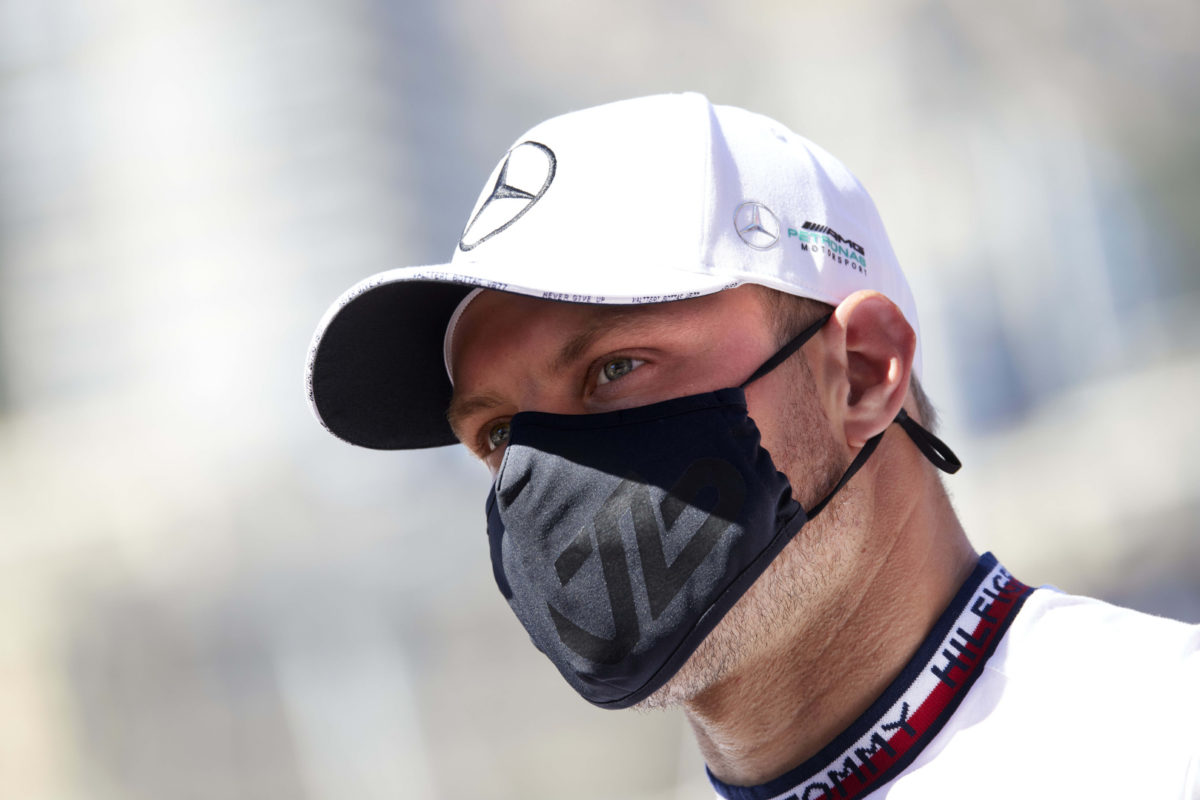 Valtteri Bottas doesn’t want the distraction of lengthy contract negotiations as he looks to ink a deal to remain with the Mercedes Formula 1 team.

The Finn is in his fifth year with the all-conquering squad, throughout which he has played second fiddle to Lewis Hamilton.

It’s a relationship that has worked well in comparison to the friction between Hamilton and Bottas’ predecessor, Nico Rosberg.

However, a fly in the ointment this time around is the presence of George Russell, who showed well when deputising at the Sakhir Grand Prix last year.

The Williams driver is on Mercedes’ books as a junior driver and has been tipped to join the factory team next season.

With Hamilton suggesting he’s now looking to continue into at least 2022, it raises questions over Bottas’ future with the team.

He is currently on a one-year deal, as has been the custom during his time with Mercedes, as announced last August.

The timing of that announcement was consistent with previous contract renewal confirmations, with Bottas looking again to have his future nailed down early, though hasn’t put too much thought into it just yet.

“But to be honest, I haven’t really thought about it yet, and that’s an honest answer.

“I’m really just focusing on these races now and that moment when we start to talk it will come eventually.

“I think August break is normally the deadline, but to be honest, I don’t want to think about it yet,” he added.

“I just want to want to win races. That’s the only thing on my mind at the moment.”

Bottas currently sits fourth in the drivers’ championship after a Monaco Grand Prix that ended in retirement when a wheel nut refused to budge during his pit stop.

The 31-year-old has posted three third place finishes this year, contributing 47 of the 148 points Mercedes has in the constructors’ championship.

The Formula 1 season moves next to Baku for the Azerbaijan Grand Prix on June 4-6.