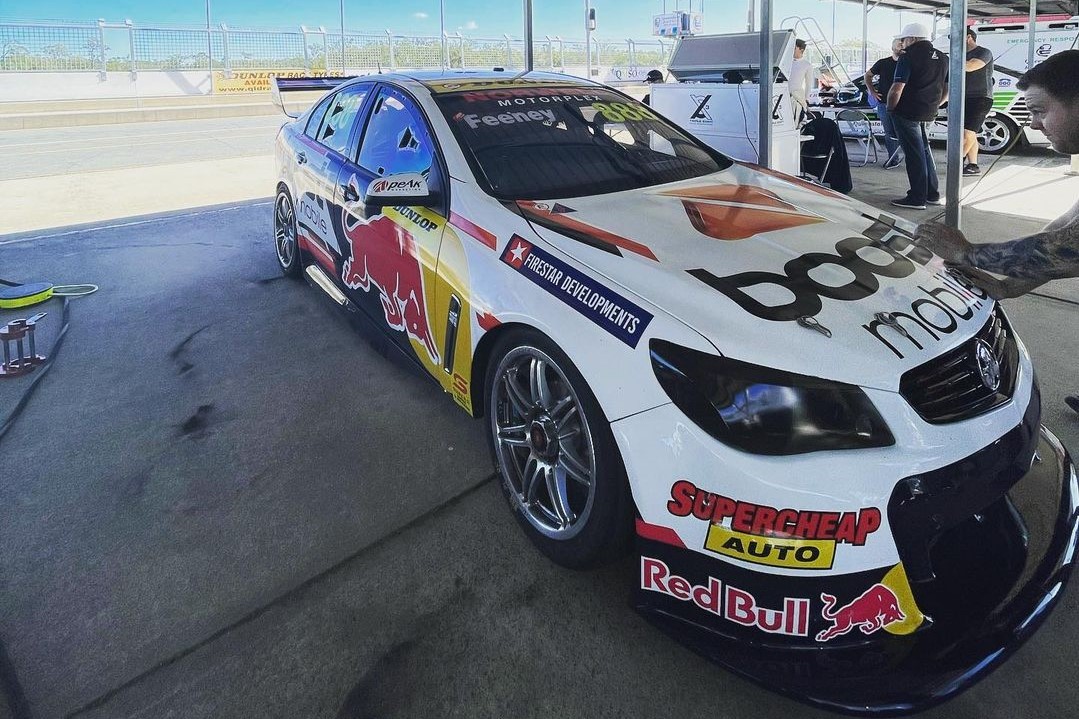 Dunlop Super2 Series and Super3 Series cars will carry driver names on windscreens from Round 2 of the season, this weekend at Winton.

The move follows a like one for the Repco Supercars Championship at the start of the 2021 campaign, which is something of an interim measure before LED panels become standard.

It means that Super2 fans will be able to read the driver’s surname on the upper-left corner of the screen (driver’s right), while the ‘competition number’ (car number) remains in its standard upper-right (driver’s left) position.

However, in line with the Championship, the windscreen competition number will now be 200mm tall, instead of 150mm.

As before, such numbers will be dayglo yellow in colour, except for the series leader, who will be denoted by orange.

That split has become a popular feature of Supercars, and current Super2 Series leader Zak Best specifically referred to a desire to keep the orange numbers on his Tickford Racing Falcon following his recent Winton test.

It is understood that Super3 class entries will still be identified as such by carrying an ‘S3’ below the windscreen competition number.

The Super2 and Super3 entries will be split up in this weekend’s two qualifying sessions, with 10 minutes dedicated to each on each of Saturday and Sunday morning.

As it stands, the Winton SuperSprint will go ahead as normal, pending the imposition of any more restrictions which might arise as a result of an active COVID-19 cluster in Melbourne.