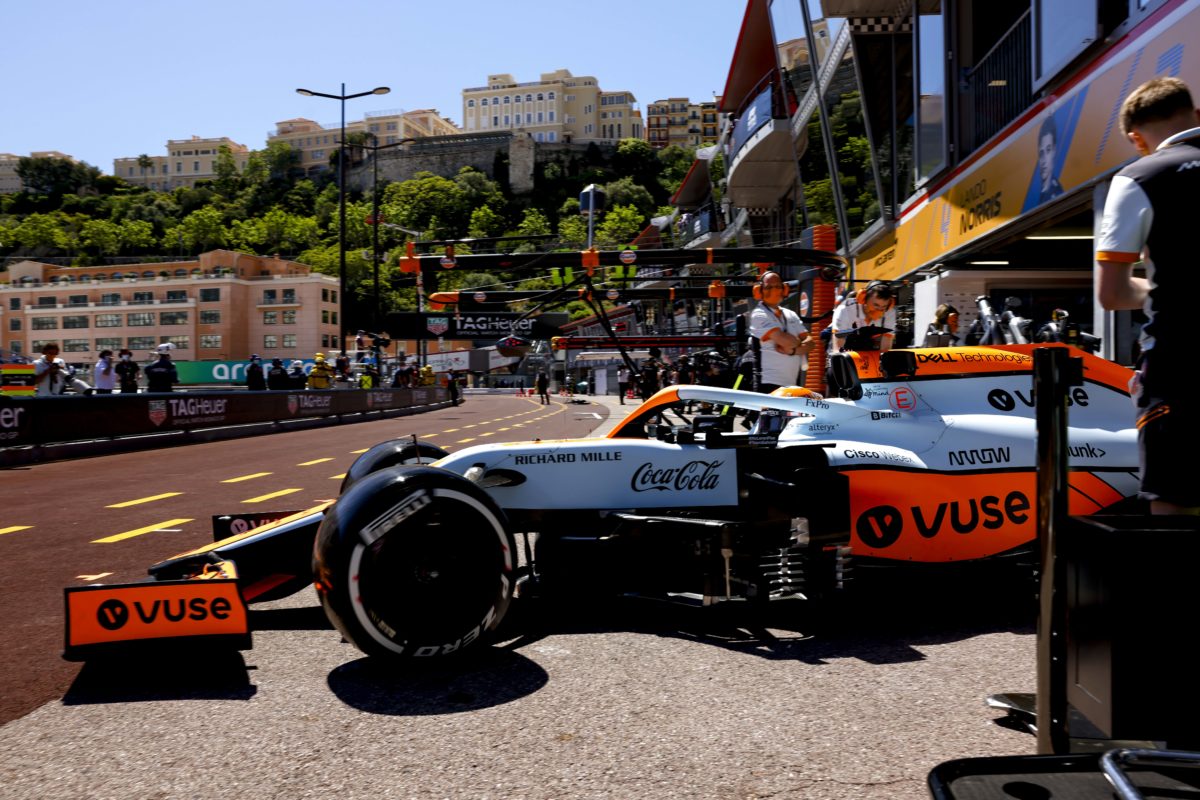 Daniel Ricciardo must recalibrate his driving in order to get the most out of the McLaren MCL35M.

That’s the assessment of both the Australian and team boss Andreas Seidl after a Formula 1 Monaco Grand Prix that fell below expectations.

Five races into his career with McLaren, Ricciardo has made no secret of the fact that he has taken time to acclimatise to the car.

In that period, team-mate Lando Norris has taken two podiums and scored more than twice the world championship points.

In Monaco, Ricciardo failed to progress into Qualifying 3 before finishing the race 12th – his first non-points-scoring result of the season.

While there were suggestions that the underlying speed remains, both driver and team agree that it is Ricciardo who must adapt to the car, and not the other way around.

“Some of it’s visible and I see it and I’m like, okay, that would help doing that in that corner,” the 2018 Monaco Grand Prix winner said when asked if his struggles were evident in the data when compared against Norris.

“There is some things which are harder, and I can see, okay, that’s where maybe I’m losing time.

“That’s something I’ve just got to keep working on.

“Around [Monaco], it’s probably emphasised that it’s not that natural for me, so that’s what I’m still trying to recalibrate in my brain and in my style.”

The MCL35M is an evolution of the 2020 car, which Norris shared with Carlos Sainz.

Development over the European winter was limited by the regulations, with McLaren’s tokens spent largely on integrating the Mercedes power unit in place of the Renault.

With more experience in the car, and having worked alongside Sainz last season, it prompted Norris to suggest that Ricciardo was more sensitive when a car is not to his liking.

From the team’s perspective, there is comparatively little it can do to aid that process.

In terms of development, with sweeping new regulations coming into play next season and a cost cap in place this year, there is little scope – or point – in changing the direction of the car to better suit Ricciardo.

“The main thing is now short term simply to keep analysing, analysing and analysing, learning, learning and learning, and then putting it put it into action on the track side,” Seidl said when asked by Speedcafe.com what the team could do.

“You have to see how we can recalibrate Daniel in order to get more used to how you need to drive our car in order to go as fast as possible.

“There’s obviously always possibilities on the setup side also to explore new directions to see if that could help him to make it feel more natural also in short term.

“Our car needs a certain way of driving it in order to extract the performance that Lando can extract from it,” he added.

“This is not natural for Daniel, and that’s obviously an issue and takes time until you can recalibrate yourself in order to make it natural for yourself.

“But at the same time, it’s also the task on our side, on the team side, to see what we can do on the car to change it in order to make it more natural for him, so that he can extract the performance we’re already used to from him again with a clear objective obviously to not lose overall core performance.

“That’s the process we are in at the moment.

“I’m impressed with how both the team and Daniel are handling this challenging situation, and you simply need more time.

“I’m sure in some races we will not talk about this issue.”

The Formula 1 circus heads to Baku for the Azerbaijan Grand Prix next week (June 4-6), a venue Ricciardo won at in 2017 for Red Bull.