Piastri has F1 outing at Silverstone

Piastri has F1 outing at Silverstone 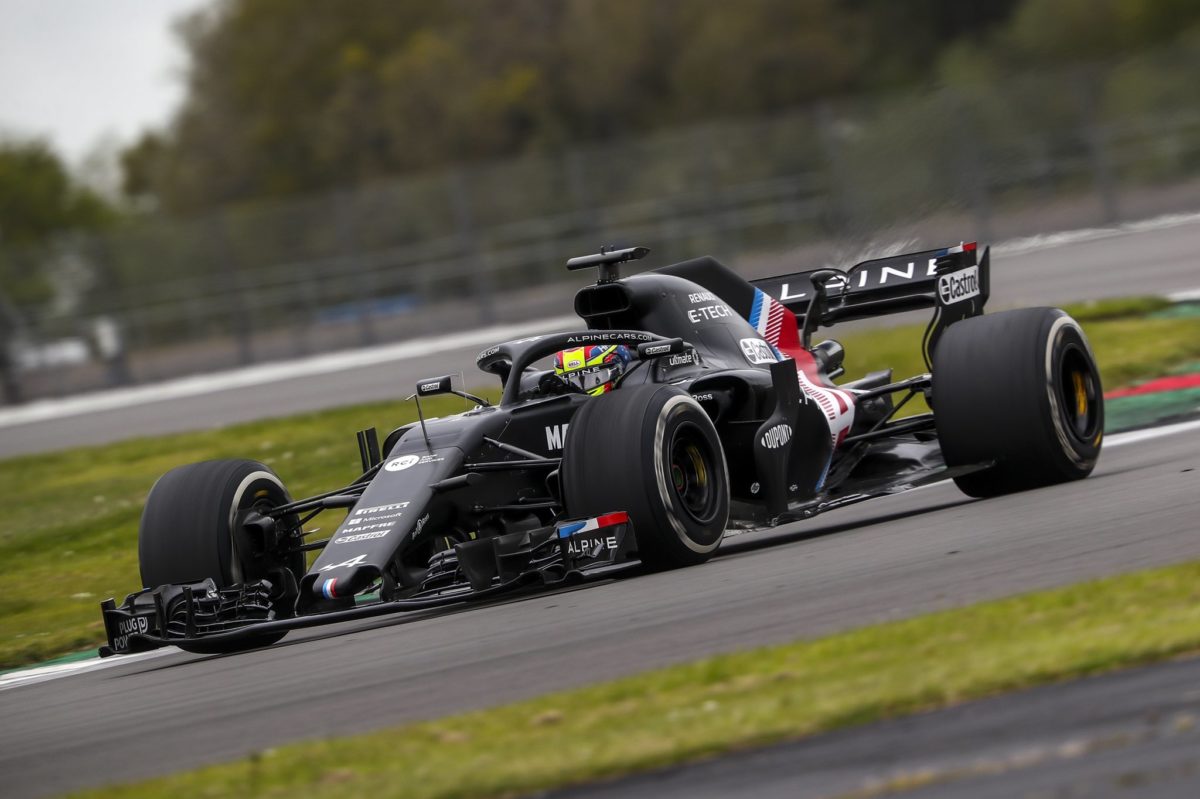 Oscar Piastri has had his second Formula 1 test experience after heading out on track at Silverstone on Tuesday.

The 20-year-old took to social media, sharing a brief video of himself entering the Maggotts/Becketts complex at the British Grand Prix venue.

It followed a cryptic post a day earlier which showed a picture of a wet pit lane at Silverstone, suggesting it “Shall be fun tomorrow”.

He later wrote on Twitter: “Silverstone in an F1 car. What a day. So ridiculously cool. I now have a newfound appreciation for downforce”.

Piastri is a member of the Alpine Academy, the development programme that stands him inline for one of the F1 seats currently occupied by Fernando Alonso and Esteban Ocon.

Alonso currently holds a contract for 2022 while Alpine CEO Laurent Rossi announced last weekend that negotiations to continue with Ocon have begun.

Stepping up to Formula 2 this season, the Melburnian is already a race winner and sits second in the title fight after two rounds.

It saw him take part in a four-day test with fellow Alpine Academy drivers Christian Lundgaard and Guanyu Zhou.

The R.S.18 remains the most contemporary car Piastri could drive under F1 testing regulations which prohibit in-season running of more recent machinery.

The test in Silverstone makes for a busy period, coming just two days after the Formula 1 Monaco Grand Prix at which the Formula 2 Championship was the lead support category.

That will again be the case next weekend (June 3-6) at the Azerbaijan Grand Prix, which will be Round 3 of the feeder category. 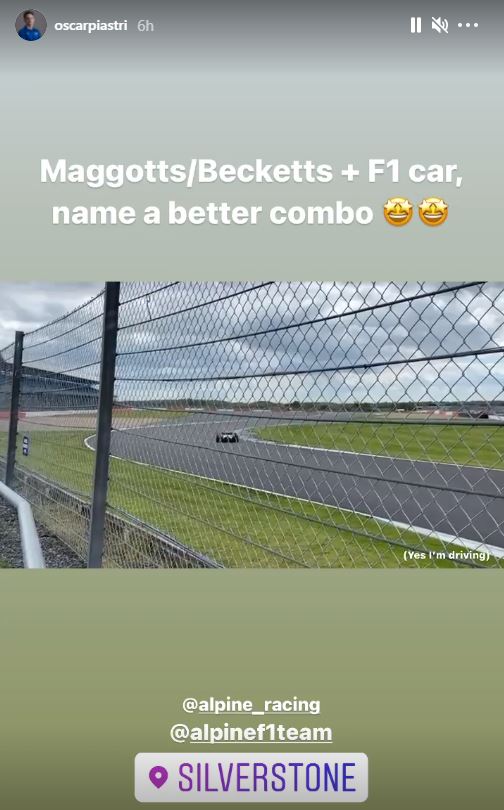