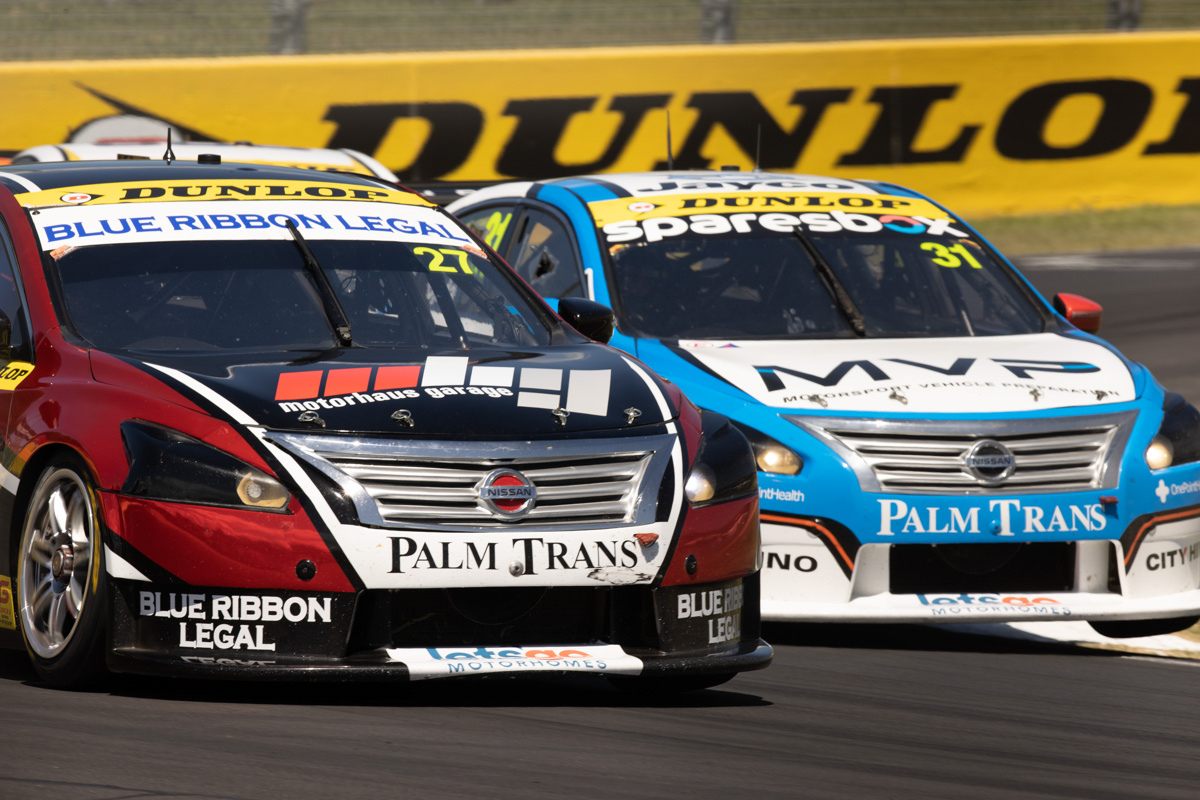 White fills the vacancy left by the resignation of Terry Wyhoon, who had held the primary role since he and Amin Chahda were appointed representatives late last year.

Wyhoon stepped down after the car of his which Jordan Boys drove to victory in Race 2 of Round 1 of the season at Bathurst was disqualified in controversial circumstances in April.

While that left a bad taste in his mouth, the Image Racing owner cited the time burden of the role as a major reason for his decision.

One of those Altimas has been driven to the last two Super2 Series titles, by Bryce Fullwood in 2019 and Thomas Randle in 2020.

It is understood that the Super2 team representatives do not necessarily sit in on Supercars Commission meetings, as was originally thought to be the case, but rather are something of a conduit for communication between the category and competitors.

Tickford Racing’s Zak Best currently leads the Super2 Series, a position Boys had held before stewards delivered their findings on his Bathurst engine almost six weeks after the event.

Round 2 starts this Friday at Winton, pending any restrictions which may arise as a result of an active COVID-19 cluster in Melbourne.