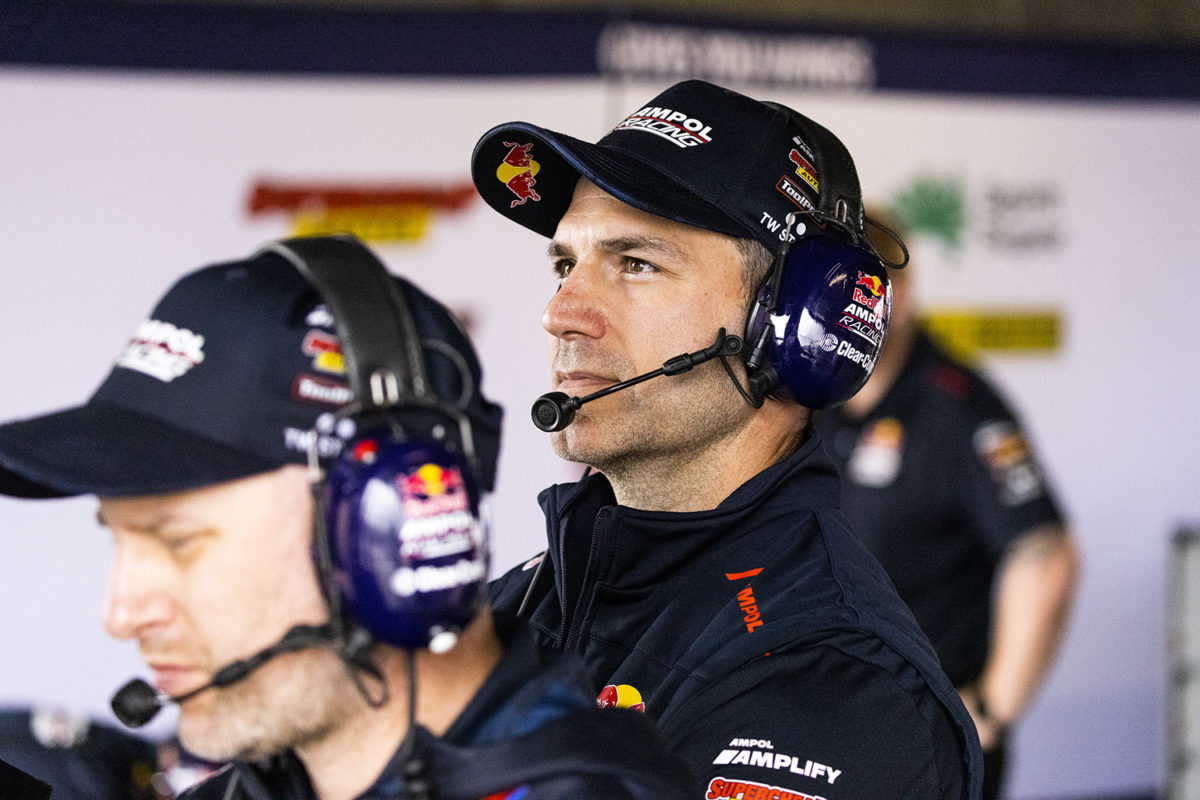 Perhaps the biggest shock of Toby Price’s launch of his world-first Mitsubishi trophy truck to tackle Finke next month was the identity of his lead navigator.

“So the current plan, as long as I’m not useless or spewing up everywhere, is myself to do the prologue and I believe the first leg and then I will switch to a bit of a team manager’s role,” Dutton told Speedcafe.com.

American mechanic Joe Weining will take on the navigator duties for the return leg from Finke to Alice Springs.

Dutton has been a long-time fan of all things offroad racing and was “humbled” to be approached by Price’s team and Red Bull some months ago to take part in their Tatts Finke Desert Race campaign across June 11-14.

With Triple Eight team principal Roland Dane’s blessing, he jumped at the opportunity – which will come a week before Supercars’ own round in the Northern Territory, the Merlin Darwin Triple Crown.

Dutton does have some, albeit limited, offroad experience at a lower level.

He briefly acted as navigator in a trophy truck that soon broke down in a Goondiwindi meeting, and claimed a class victory driving an offroad buggy with Triple Eight mechanic Ty Freele in Caboolture by virtue of being “the last ones standing”.

“It’s pretty exciting. What I keep reiterating to Toby and all of them is if I’m useless, tell me, I’m definitely not here to bring the team down,” said Dutton.

“So there’s no commitment; if I’m not up to the task and [not] performing at an adequate level, then by all means bench me, I won’t have any hard feelings towards that. 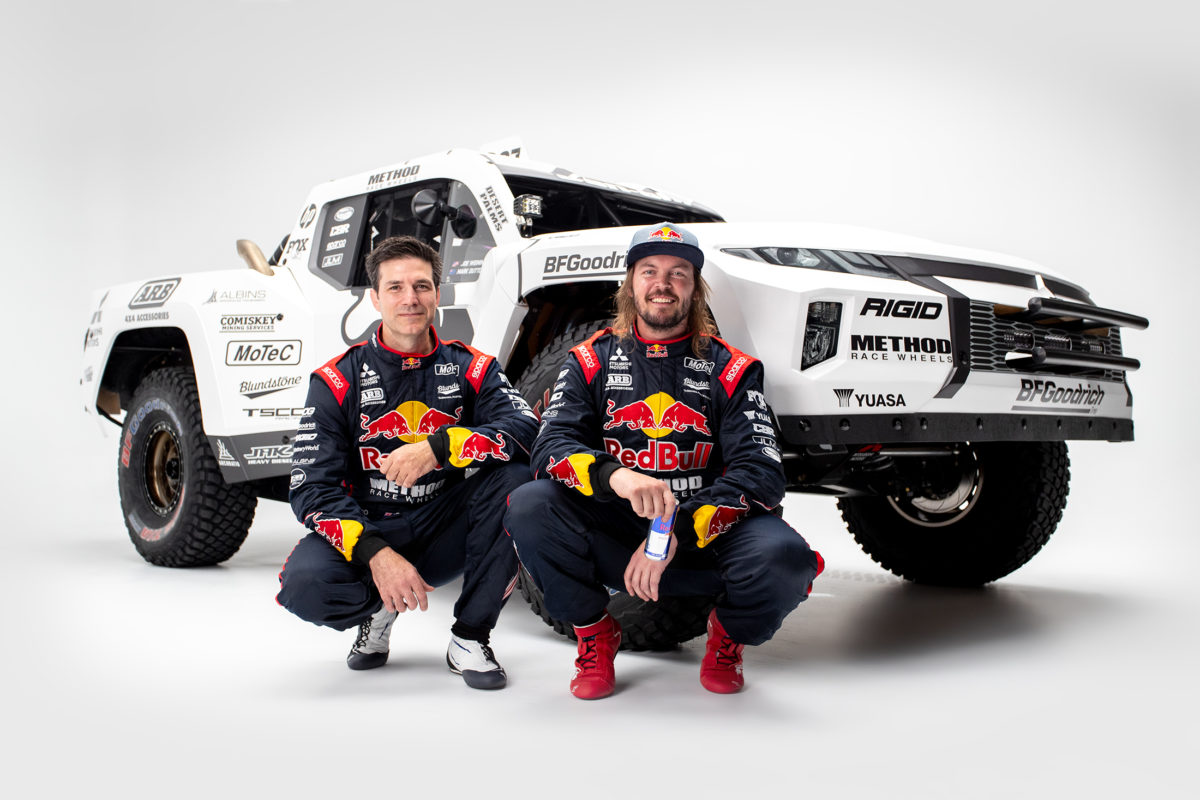 “Toby knows the tracks so well that if we prologue well and are up the front, then you have got some pretty clear running.

“The problem is, if you don’t put the thing on pole, the amount of dust that gets thrown up by these beasts and the short sequence in which they’re releasing each truck or buggy one after the other, that’s when you really will be relying on pace notes and the GPS systems that are installed in them.

“I definitely don’t want to let the team down so I’ll be taking it pretty seriously.”

Dutton will prepare by doing homework and asking “good and also the silly or dumb questions”.

The communications side of the role however will not exactly be unfamiliar territory, having long acted as Jamie Whincup’s Supercars race engineer before being promoted into an overarching team manager position.

“The talking thing on the radio, I have got a bit of practice on that,” he added.

“Usually that bit I should be okay; most of the time I think I remain fairly calm and concise and controlled on the radio so hopefully I can be a help not a hindrance with any communications I need to give.”

The chance to gain an insight into working closely with a very different champion of motorsport is an attraction for Dutton.

“That’s huge, I mean Toby Price, I think he’s starting to get a really, really good following in Australia but overseas he’s an absolute legend with his Dakar wins et cetera,” said Dutton, who is open to further dabbles in off-road racing.

“He’s a fantastic athlete and ambassador for Australian motorsport and he’s a great bloke.

“I’ve known him for a while just through Red Bull and things like that, so we get along great.

“I’ll definitely be learning how they operate and hopefully take away some good learnings and if I can contribute, then hopefully I can do that as well.”