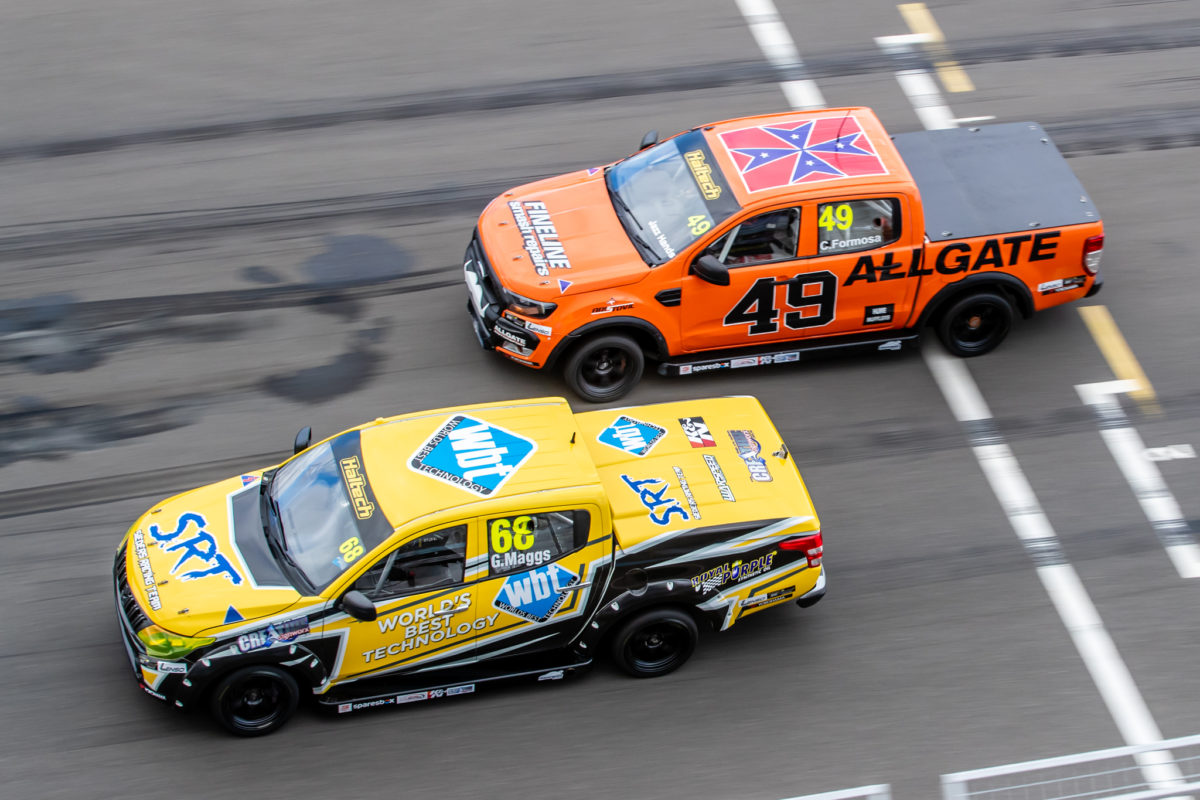 David Sieders, a series winner in the V8 Utes of old, has joined an expanded Haltech V8 SuperUtes field for this weekend’s Winton round.

As foreshadowed by Speedcafe.com, the SuperUtes field has grown slightly to 14, one up on the contingent which took to The Bend earlier this month for the start of the category’s V8 era.

Sieders, who drove a VE Commodore to the title in 2016 and made one SuperUtes start in 2018, is but one of a host of new names on the entry list for Round 2.

He will line up in the #68 Mitsubishi Triton which Gerard Maggs piloted in Round 1, while Steve Wilson has brought his Isuzu D-Max back after being a semi-regular during 2018, the first of two seasons of diesel power.

Ellexandra Best, sister of Dunlop Super2 Series leader Zak, will make her full SuperUtes debut in the #96 Triton which Jaiden Maggs drove at The Bend.

Best has experience in the Toyota Gazoo Racing Australia 86 Series, Excels, and production cars, but will not start completely cold at Winton after a test at Wakefield Park today. 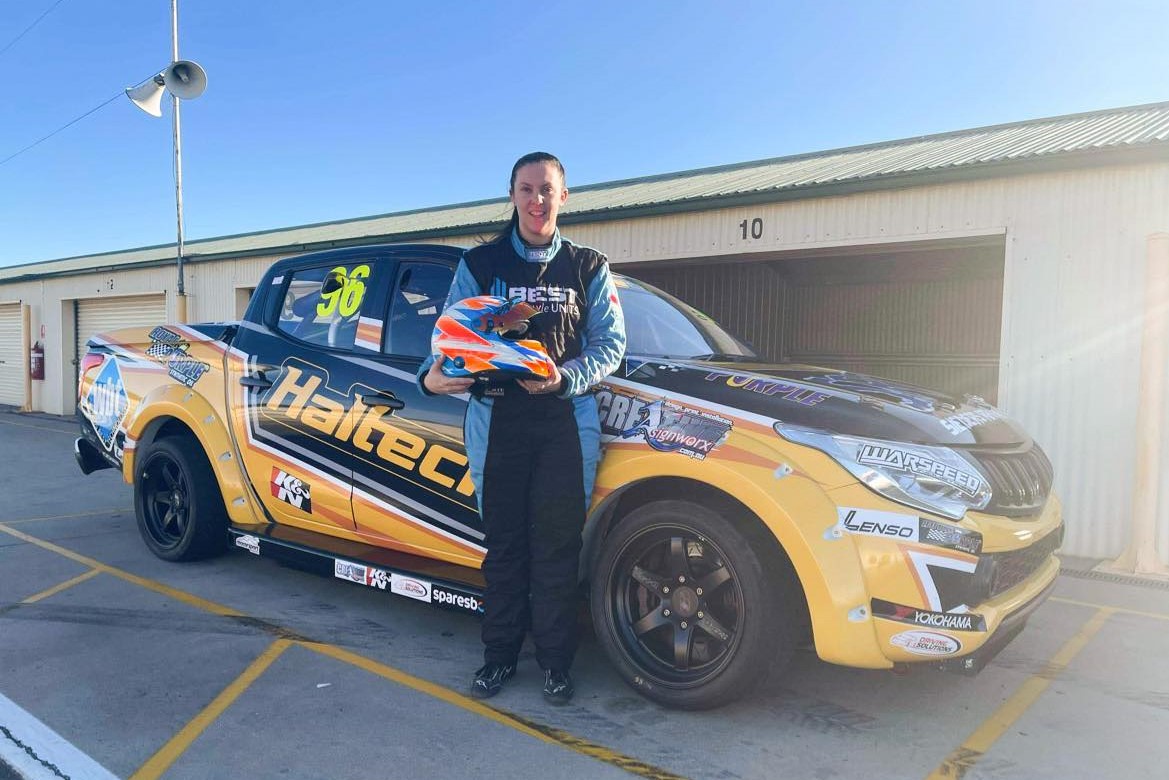 “When I first went on track, I didn’t realise how powerful the V8 engine was going to be,” said the 21-year-old.

“It’s the first car I’ve driven with a pedal box, so one of the biggest things I had to get used to was the braking. It needs a lot more pressure than anything else I’ve ever raced.

“I haven’t raced since the end of 2019, so I’m excited to be back behind the wheel at my home track.”

Veteran Richard Mork takes over the #88 Toyota Hilux which Wayne Williams steered last time out, while Craig Dontas is back after Sieders Racing Team repaired the #45 Triton following his bingle in South Australia.

Peters Motorsport’s Ryal Harris leads the series after picking up two race wins and a second placing in Round 1.

Round 2 will be run to a four-race format, with just the one practice session before the field goes into qualifying, this Friday.